The latest salvo is an announcement that the California Teachers Association opposes what the state's tribes have dubbed the “Corporate Online Gambling Proposition.”

The battle between two factions over sports betting in California is heating up and shows no signs of slowing down.

On one side, California’s Native American tribes have been waging an intense public relations campaign against their foe, a group that includes BetMGM, DraftKings, and FanDuel.

The tribes are behind a ballot measure that would allow sports wagering at tribal casinos and race tracks, while the latter group is pushing an initiative that would allow for online sportsbooks. Neither are currently legal in California.

Both sides are now trying to drum up support for their effort. And the latest salvo fired off by the tribal-backed "Coalition for Safe, Responsible Gaming" was a press release this week trumpeting the California Teachers Association (CTA) opposes what the tribes call the “Corporate Online Gambling Proposition.”

The CTA did not give a reason for the opposition but the tribe’s release, among other things, alleged that "parents, educators and others" have warned the online-betting measure could expose children to increased risks of addiction and problem gambling. The CTA did not officially oppose or support the tribal-backed sports betting proposal, the California Legalize Sports Betting on American Indian Lands Initiative.

The 60 tribes that operate 66 casinos throughout the state struck first, getting their proposition eligible for the Nov. 8, 2022, election a year ago. They submitted 1,061,282 signatures from registered voters, more than the required 997,139.

If approved by voters, the California Legalize Sports Betting on American Indian Lands Initiative would provide legal sports betting at casino properties and four licensed horse racing tracks. It would also legalize roulette and dice games, such as craps, at tribal casinos.

A group of tribal members wanted online sports betting available statewide and started to put together a separate ballot measure. That, however, seems to have failed, and they have swung their support to the tribal proposition.

The one item that all tribal members agree on is defeating the Californians for Solutions to Homelessness and Mental Health Support, which is backed by the major online bookmakers. It has not officially qualified for the ballot, but spokesman Nathan Click said the group had submitted 1.6 million signatures to the secretary of state on May 1, well above the required 997,139. The determination on whether the initiative has enough valid signatures should be made in June.

The Californians for Solutions to Homelessness and Mental Health Support proposition would partner with Native American tribes in California to allow sports betting anywhere in the state. Residents would have to be 21 or older and state-of-the-art age verification technology would be utilized to prevent underage gambling.

The group also claims that hundreds of millions of dollars would be earmarked to fight homelessness and fund mental health treatment.

The tribes contend their opponents’ initiative is deceptive. They claim on their website that companies outside the state (i.e.: BetMGM, DraftKings, and FanDuel) would "authorize a massive explosion of online gambling while falsely masquerading as a ‘solution’ for homelessness."

"This deceptive measure would escalate the risks of underage and problem gambling, hurt California’s Indian tribes and drive jobs and business out of state," the site adds.

Backers of the digital bookmakers’ measure deny the allegations by the tribes and point to a recent poll that said 59% of those surveyed approved of their measure. They also provided endorsements from five mayors of California cities and 10 organizations that provide services to the homeless and/or those with mental health issues.

Undeterred, the tribes have pledged an initial $100 million to try and discredit the Californians for Solutions to Homelessness and Mental Health Support proposition.

They are currently running a television ad that depicts DraftKings and FanDuel as villains coming from out of state to hurt Native American tribes.

Still, it is only May, and the battle to gain control of legalized sports betting in the United States’ biggest market is likely going to grow more intense leading up to the November election. 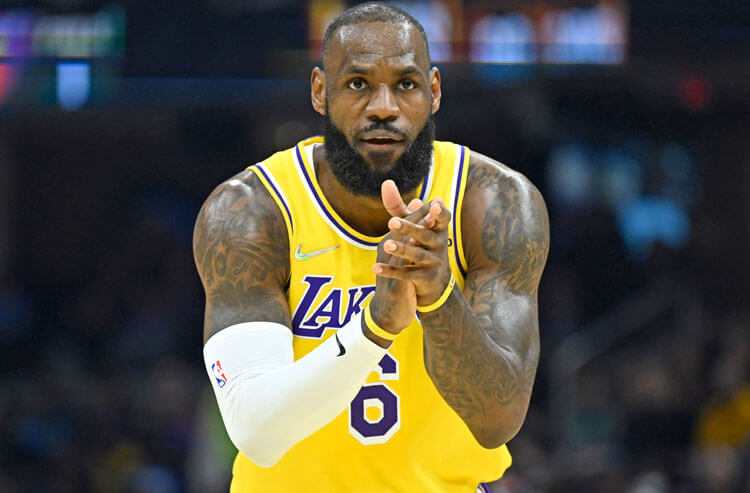