California Will Vote in November on Legalizing Online Sports Betting

But the online measure will not be the only one related to sports betting that California voters will have before them this fall.

The U.S. gaming industry is poised for a major breakthrough, with the news that in November voters will be deciding whether to legalize online sports betting in California, America's wealthiest and most populous state.

California Secretary of State Shirley Weber on Monday confirmed that a bill sponsored by DraftKings, BetMGM, FanDuel, and various industry partners is eligible to be on the state ballot in November. The confirmation comes after the proponents of the measure obtained more than one million signatures.

The legislation would finally allow state residents to legally partake in online sports betting that had hitherto been illegal in the Golden State. With approximately 39.2 million residents, California is by far the largest potential gaming market in the U.S. and has long been targeted by the major online sportsbooks.

At present, 35 states and Washington D.C. have legalized some form of sports betting since the 2018 decision by the U.S. Supreme Court that overturned a law banning sports gambling in all states except Nevada.

"California is the holy grail of U.S. sports betting markets," said Daniel Wallach, a consultant to the leading American sportsbooks, in a recent interview with Politico. "This is going to be a half-a-billion-dollar battle [a reference to the expected ad spend in favor or against the rival initiatives] for control of the most lucrative betting market in the world."

Currently, gambling in the Golden State is permitted only at racetracks, card rooms, and tribal gaming casinos which control most of the legalized betting activity. But should the legislation sponsored by major online sportsbook operators DraftKings, BetMGM, and FanDuel succeed in November, it will allow Californians to use their laptops or mobile phones to partake in mobile betting, as opposed to crossing state lines to place wagers in Nevada or otherwise rely on illegal bookmaking operations.

But the online measure will not be the only one related to sports betting that California voters will have before them this fall. A tribal-sponsored bill, the California Legalize Sports Betting on American Indian Lands Initiative, qualified for the ballot in 2021 and would allow Californians to place bets in person at tribal casinos and horse-racing tracks.

Upon learning of Weber’s confirmation that the online sports betting legislation will be qualified for the November ballot, the coalition representing Native American tribes, business associations, and other affiliated groups immediately issued a statement that reiterated its opposition to the legislation. The coalition vowed to defeat the bill which it regards as "deceptive" and liable to "increase the risks of underage gambling and problem gambling" overall.

“We will run a vigorous campaign against this measure and are confident the voters will see through the deceptive promises being made by these out-of-state gambling corporations," said Cody Martinez, tribal chairman of the Sycuan Band of the Kumeyaay Nation, in a press release.

The bill, backed by BetMGM and its online-betting industry allies, the Californians for Solutions to Homelessness and Mental Health Support Act, would allow online sportsbooks to partner with Native American tribes and roll out legal betting apps and websites statewide. The sportsbooks' share of net online betting revenues would be capped at 40% and would limit any joint venture between operators and tribes to seven years.

Apart from the obvious benefits to bettors, the sportsbook-sponsored bill offers voters an additional and perhaps decisive inducement in the form of the provision that 85% of sports-betting tax revenues would be used to fund homelessness, mental health, and addiction programs. The remaining 15% would be allocated to tribes not affiliated with gaming operations.

Another element of the sportsbook initiative is that non-tribal, online betting operators seeking entry into the lucrative California market would be obliged to pay a $100-million licensing fee. This prohibitively high amount is intended to prevent all but the biggest online players — in effect, the sponsors of the bill, DraftKings, BetMGM, and FanDuel — from launching online gaming in the state.

Several California mayors and service groups are supporting the online betting bill, which would add "mid-hundreds of millions of dollars annually" to state and local coffers, according to the Legislative Analyst's Office.

Unsurprisingly, the majority of tribal gaming operators are vigorously opposing the legislation, which would likely cut into their revenues and strip them of their long-standing dominance of the state gaming industry.

A state-tribal group led by the San Manuel Tribe (operator of the Yaamava Resort & Casino at San Manuel outside Los Angeles and owner of the Palms Casino in Las Vegas which it bought for $650 million in 2021) has built up a war chest of $100 million to counter the equivalent initial projected ad spend that the major sportsbooks have committed to promoting their online sports betting initiative.

By November, it is estimated that several hundred million more dollars will be spent by the opposing sides in support of their competing proposals. This would make the California online betting vote one of the most expensive legislative battles in American history.

California is one of the largest untapped markets in the world for sports betting and the major online players are aware of the stakes. The American Gaming Association, the official industry trade organization, reported that in 2021 sports betting in the U.S. generated nearly $4.3 billion in revenues from over $57 billion in wagers. And, according to Bloomberg, as of October 2021, 84% of those bets were made online as compared to in-person retail wagers.

One further benefit of the adoption of online betting in California could be a dramatic reduction in illegal gambling. Two studies, one in 2016 and another from 2019, estimated that Californians were placing between $16 to $18 billion annually in illegal bets via bookies, offshore sites, or between friends. Should state voters decide this November that the time has come for California to jump on the bandwagon and make online betting legal, DraftKings, BetMGM, and FanDuel will be poised to take up that action sometime in 2023. 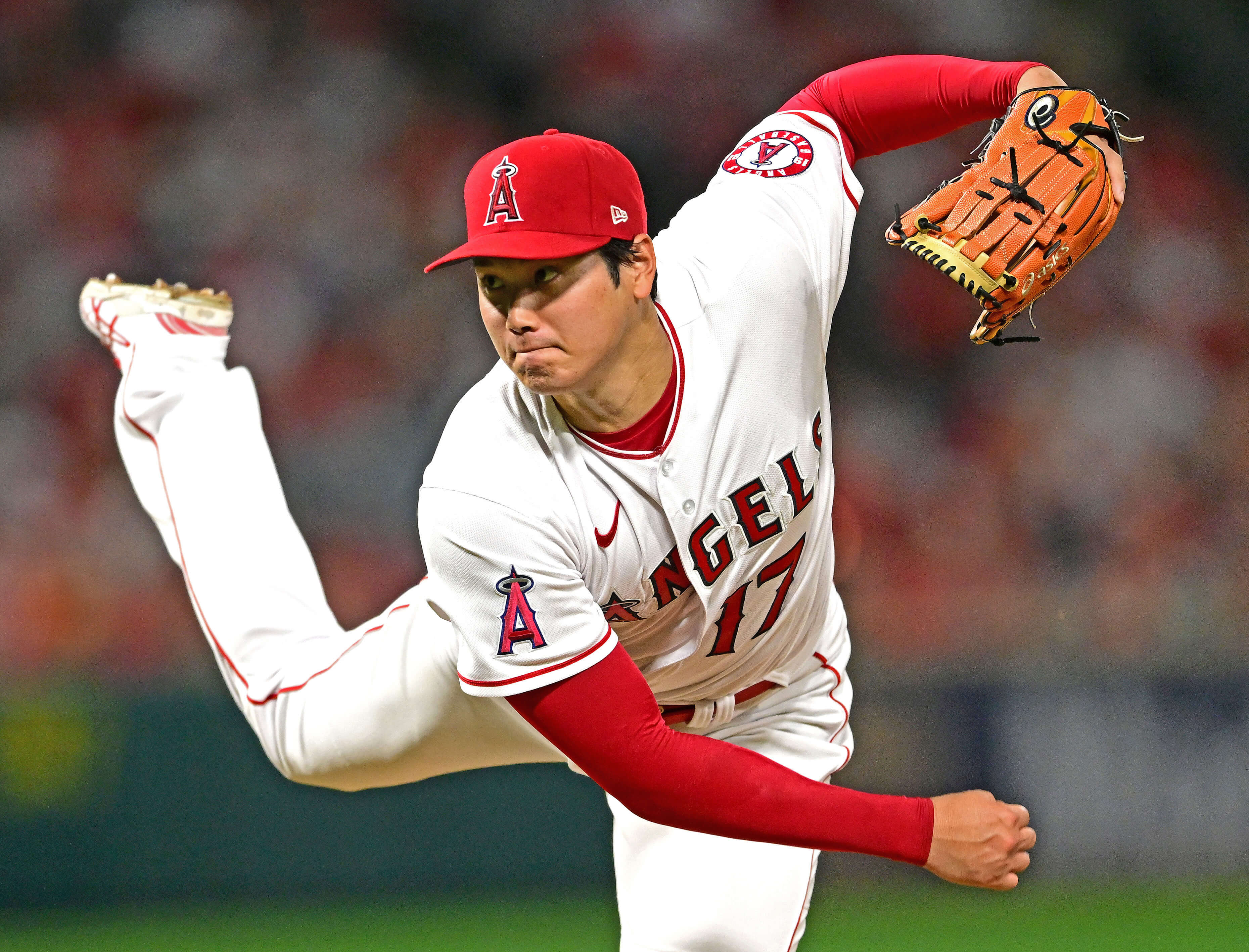