Famed Las Vegas sports bettor Billy Walters has been granted an early release from a Florida prison and will serve the remainder of his five-year sentence for insider trading in home confinement in San Diego.

Famed sports gambler Billy Walters could be granted early release from federal prison this weekend. However, he would finish out his five-year sentence for insider stock trading – through January 10, 2022 – in home confinement in San Diego, according to the Las Vegas Review-Journal.

Walters went from sports betting folk hero to the national spotlight in 2011 when "60 Minutes" interviewed him. Along with highlighting Walters' wagering endeavors, the piece also gave him a chance to promote his extensive community service efforts in Las Vegas, particularly for nonprofits.

For one longtime Vegas sportsbook insider, the interview revealed an interesting dichotomy.

“When he was featured on '60 Minutes', we started calling him St. Billy around the office. I know he does great work with the mentally challenged. Even my mom liked the piece,” the Vegas insider told Covers. “But the truth is that there is no one more competitive and sharp and ruthless in any business.”

What happened to Billy Walters?

Walters was convicted of insider stock trading in April 2017 after using non-public information about Dean Foods to earn $40 millon trading stocks between 2008 and 2015. Walters was sentenced to five years in prison and a $10 million fine.

The scandal involved Dean Foods chairman Thomas Davis but more famously professional golfer Phil Mickelson, who was mentioned in the trial to owe $2 million in gambling debts to Walters and also benefited from the inside information on Dean Foods, earning $1 million in stock trading which he later repaid despite not facing charges.

As for Walters, 73, being legally allowed to resume betting on sports in Nevada, it appears the answer is yes. On Wednesday afternoon, the Nevada Gaming Control Board issued the following statement to Covers:

“Mr. Walters has not been placed on Nevada’s List of Excluded Persons” – aka the Black Book – “which would be the means for the Board to exclude him from entering licensed casinos or placing sports wagers within the state. Licensed locations should make a determination of whether to accept wagers from Mr. Walters, or any other customer, in accordance with their Customer Due Diligence or Know Your Customer programs.”

Indeed, multiple Las Vegas sportsbooks, or the parent casinos in which those books operate, stopped accepting Walters’ action following his 2017 conviction for insider trading. For Walters to get back in the game, those properties would have to overturn such bans, something they might not be eager to do.

How did Billy Walters make his money?

Walters didn't build his empire soley on sports betting, making his money through car dealerships, real estate, and stock trading. But it was a combination of two traits that allowed him to excel when betting on sports.

Walters is not only an extremely sharp bettor but a very wealthy one, with a net worth estimated to be around $200 million. That’s a dangerous combination for risk rooms, so those behind the counter were always well aware of Walters’ wagers.

“We obviously tracked his wagers closely. He had strict limits that we all knew by heart,” an industry source said. “We used the phrase ‘ABB’ with each other when his bets came across. ABB first started as a reference to the Kentucky Derby, as a joke to mean 'Always Bet Baffert'.”

The term was a reference to heralded horse trainer Bob Baffert.

“But that soon came to be known as 'Always Bet Billy.' If I said, ‘ABB took Louisville +6,’ you would see the point spread on the odds screen move down worldwide.”

One industry veteran noted that when a Walters bet landed, word quickly got out and bettors would scramble through their mobile apps, trying to find a sportsbook that still had that number. But usually, that line almost immediately vanished.

Again, books had strict limits on sides and totals for Walters, though one operator allowed him to wager six figures once a year – on the Super Bowl.

“If he thought he was getting the best of it, he would always bet as much as a bookmaker would accept,” a former sportsbook staffer said. “The biggest bet I saw was in the neighborhood of $200,000 on the Super Bowl a few years ago. He won.”

That’s not an unusual outcome for Walters. But will he win again?

“Mr. Walters has never gotten into trouble with sports betting, that I know about,” the sportsbook insider said. “Unless it’s part of his probation, I’d be surprised if he were to walk away from something he is the best at and so profitable at. The question is: Who’s gonna take his action?” 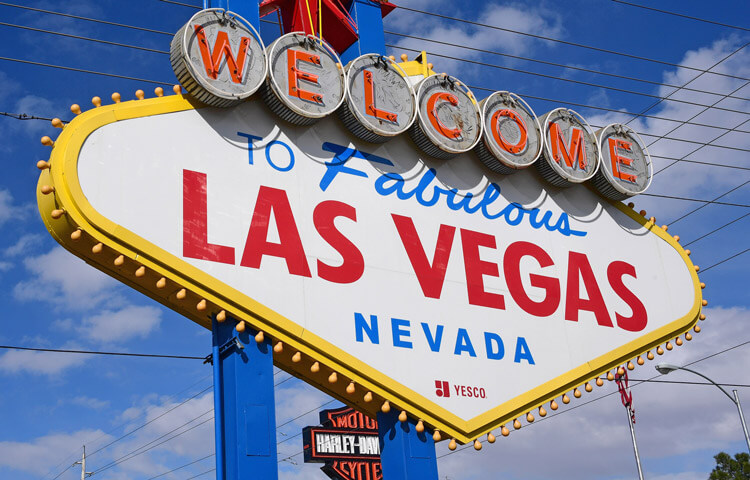