BetMGM announced the opening of the first retail sportsbook connected to an NFL venue — State Farm Stadium, home of the Arizona Cardinals — which was one of two major retail location announcements for the Copper State.

The Arizona Cardinals unveiled their new retail sportsbook, in partnership with BetMGM, at State Farm Stadium yesterday — the first of its kind associated with an NFL venue.

The space will be open this Sunday when the Cardinals host the Kansas City Chiefs and will continue to operate on event and non-event days, hosting music and comedy shows when the Cardinals are not playing home games — but the betting kiosks will be available year-round.

"We are proud and thrilled to be the NFL's first team to offer its fans this type of unprecedented amenity and innovative experience," Cardinals owner Michael Bidwell said. "The BetMGM Sportsbook at State Farm Stadium gives us a chance to engage current and potential fans on a year-round basis in a fun, entertaining and responsible way."

Arizona is one of 18 North American markets that BetMGM operates in, including 17 in the U.S. and Ontario, Canada. BetMGM also has strong ties to the NFL, including a partnership with the aforementioned Chiefs and NFL Canada, as well as franchises in the NBA, MLB, and NHL.

NFL policy dictates that no sportsbooks can be open on the day the host team plays, but the BetMGM retail location will be allowed to operate on game days because it is technically not inside State Farm Stadium — the space is located about 0.3 miles away on the property, so it will be allowed to accept bets even when the Cardinals are playing inside.

One stadium that will have this issue is FedEx Field, home of the Washington Commanders. The team was awarded a sports betting license in August and has plans to open a retail sportsbook inside the stadium — how it will accommodate the NFL policy on closing during game days has not yet been divulged by the team.

Sports betting in Arizona has been legal since April 15, 2021, when Governor Doug Ducey signed legislation allowing for 20 mobile sports betting and 20 retail licenses in the Grand Canyon State to be split with Native American Tribes and sports teams, and the state took its first bet that September.

A number of large brands have alliances with Arizona-based sports teams, while a number of other operators have partnered with Native American tribes.

The state actually saw another retail partnership developed Thursday, when the We-Ko-Pa Casino Resort announced it had joined forces with Betfred to open a state-of-the-art sportsbook, which features 4K video walls and displays, a cashier stand with four wagering terminals, and betting kiosks, building on the online sports betting partnership created in 2021.

With several sportsbooks invading the Arizona market, figures for wagering have been notable overall.

In 2021, Arizona became the fastest state to reach $1 billion dollars in sports betting handle, despite being operational since September. In those four months, the state pulled in $1.74 billion in bets, generating $161.1 million in revenue, with the state reaping $5.93 million in revenue tax.

This year, Arizona saw its handle go over $1 billion within the first two months of the year, with January getting $563.6 million and February $491.6 million.

March was the best month for wagers at $691 million but since then, the total has decreased every month through July — which was the state's lowest betting figures since Arizona went live. 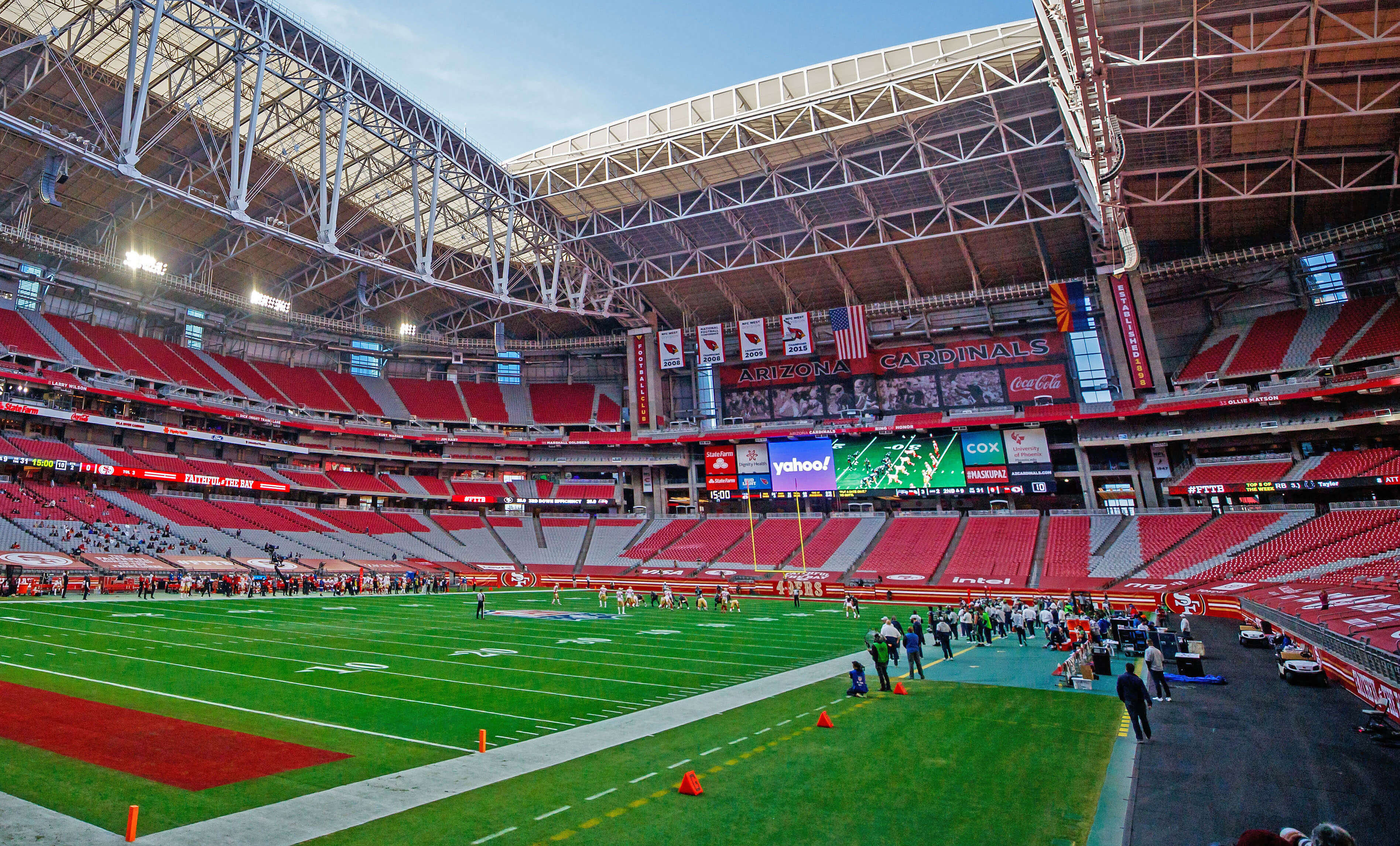