The final round of the 2022 PGA Championship is upon us, as we dish out our best bets for Round 4, including Cameron Young to take home the Wannamaker Trophy. Read more in our predictions for Sunday at Southern Hills Country Club.

Saturday’s third round of the PGA Championship shouldn’t have been nicknamed Moving Day, but instead Eviction Day. The day saw five players in the Top 10 shoot rounds of even-par or worse.

That included second-round leader Will Zalatoris, who carded a 3-over par 73 and fell to a tied for second with Matt Fitzpatrick. The leader going into Sunday’s final round is Mito Pereira. The 27-year-old from Chile, who is playing in his first full season on the PGA Tour, shot a 1-under 69 and has a three-shot lead over Zalatoris and Fitzpatrick.

The field is wide open for the final 18 holes. Five golfers are within six shots of Periera, who has never won on the PGA Tour and who is playing in just his second major championship. Can Periera hold off a pack of golfers that could possibly catch him by the back nine on Sunday?

We look at the PGA Championship final round and give you three best bets for the day.

Admittedly this is a bit of a leap, but Smith posted a 67 in both his second and third round. The 25-year-old American could be the one that takes advantage of Periera wilting under the pressure of playing in the final group of the last round of a major championship. Granted, Young has only played in two majors, missing the cut in both, but he has been solid at Southern Hills.

Saturday, while big names like Justin Thomas, Rory McIlroy, and Bubba Watson were shooting over-par rounds, Smith moved six shots up the leaderboard to put himself in fourth place, four shots back of leader Periera. Young’s third round included four birdies, three bogies, and an eagle. The rookie has had a much more impressive season than the man he is chasing at the PGA Championship.

While Periera’s only finish in the Top 10 is a third in September’s Fortinet Championship, Young has four Top 5 finishes, including a tie for second at the Wells Fargo Championship two weeks ago, and a tie for third at the RBC Heritage the week before that.

At the PGA Championship, Young is second in shots gained, ninth in driving accuracy, and sixth in putts per round. The most impressive part of this is that Young has been doing this while 34th in putting average. If he improves even just slightly in that area on Sunday, he‘ll be hoisting the Wannamaker Trophy.

Someone who has plenty of experience in major championships is Kevin Na. The 38-year-old has finished in the Top 20 in two other PGA Championships and is a good bet to do so again. In this year’s PGA Championship, Na is 23rd going into Sunday’s final round. He opened with a 68, then followed it up with two over par rounds (71-72).

But Na is a finisher. In the 2018 PGA Championship, he shot a 66 on Sunday to finish tied for 19th. In 2011, he shot a 67 to get into a tie for 10th. Na is tied for ninth in strokes gained and is also at 23rd in greens in regulation. Na doesn’t hit the ball a long way, but at Southern Hills, that is not a criteria for success.

Where Na does need a smidge of improvement is in putting average. He is 20th at 1.75. Drop a few more birdie opportunities and he’ll easily leapfrog into the Top 20.

Lucas Herbert is currently at -110 to be the top Australian and Cameron Smith is at +110 based solely on the third-round leaderboard. Herbert is tied for 10th, while Smith is tied for 23rd. Only two strokes separate the two Aussies, and I’ll take the one with more major championship experience.

Herbert has played in eight majors, missing the cut in four of them. His best finish is a tie for 31st in the 2021 US Open. Smith has been in 20 majors, placing in the Top 10 four times, including a tie for third in this year’s Masters. Herbert shot a 68 on Saturday, while Smith ended his chances of winning by sliding 13 spots after a 3-over 73.

Still, I don’t see Smith having two bad rounds in a row. These are two golfers that will be moving in opposite directions on Sunday. Take Smith to best his fellow countryman. 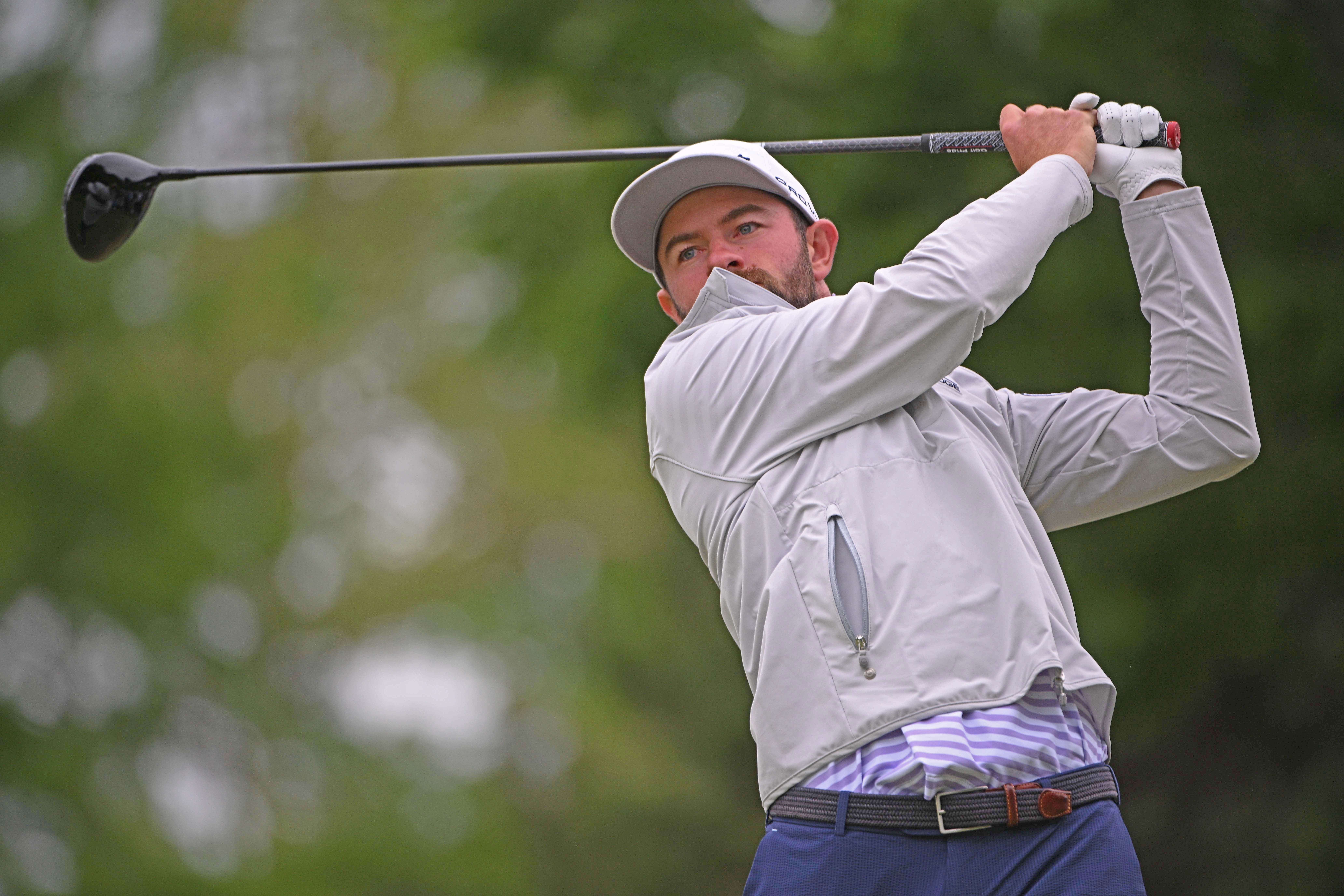