The cut line for the 2021 PGA Championship had been locked in at +5 following Friday's Round 2. There are several big names who will not be around for the weekend.

The cut line for the 2021 PGA Championship was set at +5 with 81 golfers making it to the weekend.

Oddsmakers had set the pre-tournament cut line at 2.5, which meant winning wagers for Over bettors.

One of the most interesting players to make the cut was Webb Simpson. The 2012 U.S. Open champion posted an early +5 through two rounds and thought his week at the Ocean Course at Kiawah Island, South Carolina was over. Throughout the day the cut line moved from +2 all the way up to +5, which was great news for Simpson who extended his longest active streak of cuts made in major championships (16).

As usual, there were many high-profile golfers who finished at +6 or higher, missing the weekend at the difficult Ocean Course. Some notable players outside the cut line include:

The PGA Championship cut line is key to golf bettors as it determines the outcomes of some head-to-head matchups, whether an outright they bet on makes it to the weekend, and of course, settles the popular cut line prop bet.

The cut rule sees the Top 70 golfers (including ties) in the PGA Championship field after 36 holes make the cut and move on to the final two rounds. Those sitting 71st or worst after the first two rounds do not advance.

Here's a look at historical cut line numbers for the PGA Championship. It's important to note, however, that the tournament is played on different courses each year.

What is the projected cut at the PGA Championship?

How many players made the cut at the 2020 PGA Championship?

The Top 70 players, including those tied, make the cut for the PGA Championship after 36 holes.

How is the cut line determined at the PGA Championship?

The cut line for the PGA Championship is determined after the first two rounds, advancing the Top 70 golfers (including ties) on the leaderboard into the weekend. 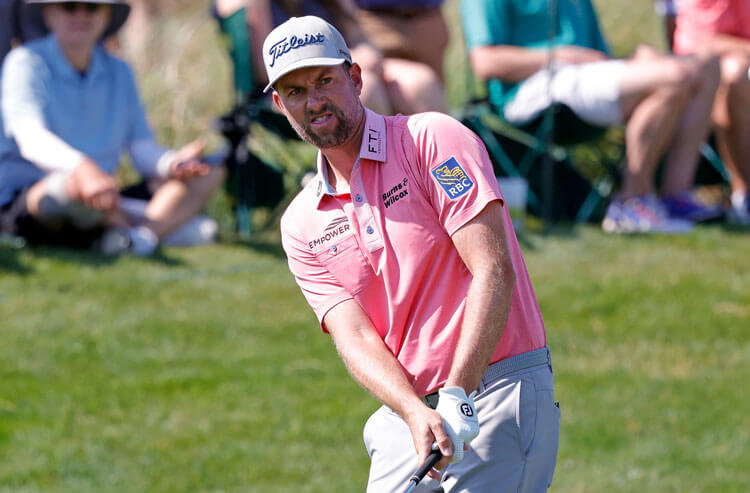