PGA Championship 2021 Picks and Predictions: Value Lies Beyond the Favorites 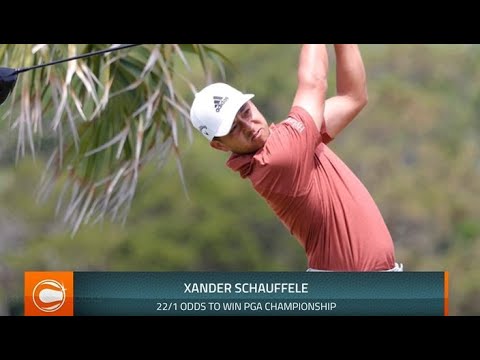 All eyes will be on Rory McIlroy at this week's PGA Championship — but should they be?

McIlroy is the golf betting favorite to win the second major of the PGA Tour season, and it doesn't take much to see why.

Not only did McIlroy win the title by eight shots the last time the tournament was held at the Ocean Course at Kiawah Resort, but he's also coming off an impressive showing two weeks ago when he prevailed at the Wells Fargo Championship.

But let's not hand Rory the title just yet, as he'll contend with the strongest field of the season in South Carolina.

We preview the field, break down the course and give our golf picks, predictions and best bets for the 2021 PGA Championship.

(Editor's Note: Looking for more PGA Championship picks? Check out our Round 4 picks and predictions.)

Expect to see a flood of interest in the favorite, with McIlroy carrying +1,100 odds into the PGA Championship. Jon Rahm is alone in the No. 2 spot at +1,400, with Justin Thomas, Jordan Spieth and Bryson DeChambeau next in line at +1,600. Dustin Johnson rounds out the top tier at +1800.

Who will win the PGA Championship? Here are our picks:

There are only a handful of players who regularly make the world's toughest courses look like municipal setups — and Schauffele is at the top of that list. He has eight Top-10 finishes in just 15 career major appearances, missing just one cut while racking up two runner-up finishes and a pair of third-place showings. He ranks second in SG: Total for the season, and there isn't a single flaw in his game (other than below-average driving accuracy). He might be the top value play in the field.

A solo second at The Masters put the golf world on notice that Zalatoris is unfazed by the big stage — if his T6 at last year's U.S. Open wasn't enough to convince you. Zalatoris is one of the longest hitters on the PGA Tour and ranks third in SG: Approach; just think of how dominant he'll be when he gets his putter sorted out (-0.37 in SG: Putting, 123rd). He isn't quite in the top tier of players here, but he's a worthy flier who has already proven his mettle in major tournaments.

With five Top 10s in his last 12 major tournaments, Rahm has quickly become "that guy," one of those players you expect to see atop the leaderboard on a Sunday afternoon. He's playing at a level rivaled by only the best players in the world, and ranks fourth overall in SG: Tee to Green with one of the best GIR percentages in golf. DeChambeau, meanwhile, is electric off the tee but has just two Top 10s in 18 career major appearances. We like Rahm to prevail here.

Finau is quite possibly the best golfer with zero major titles on his resume — and boy, has he come close, with EIGHT Top-10 finishes in his last 12 appearances. Finau couldn't shake the rust en route to a missed cut at the Wells Fargo Championship but he's a much better putter than what he has shown in his last two tournaments and the rest of his game is close to flawless. Scheffler is playing well, but he simply doesn't have the shot toolbox to match Finau.

The slump is over — and that could spell trouble for the rest of the PGA Championship field. Spieth enters the PGA Championship with five Top-5 finishes in his previous nine tournaments, including a sensational T3 at The Masters. He appears to have settled his driver, while his approach game is nearly back to where it was during his prime. The putter is also cooperating, making him one of the most dangerous players in the tournament.

Hatton has the all-around game to compete in any tournament but is frustratingly inconsistent. Here, we're choosing to focus on the first point: He ranks inside the Top 10 in SG: Approach for the season and is particularly skilled with the long irons. His final-round 68 at The Masters showed the betting world what he's capable of, and despite being in the middle of a crowded group of talented English players, Hatton is the toughest to beat when he's on his game.

This course plays long — nearly 7,900 yards — but that doesn't necessarily mean that the long bombers will rule the day.

A lack of rain at the Ocean Course has left the fairways running hot, so even average drivers are going to gain a lot more distance than they did on the rain-soaked layout nine years ago. Driving accuracy will be paramount, however, with the PGA having seeded the rough to ensure it is a punishing 3.5 inches in length.

SG: Approach is the other critical stat to prioritize this week. While there's some leeway with regard to the width of the fairways, players simply can't afford to struggle with their irons. Between well-placed bunkers and waste areas, the aforementioned deep rough and rare paspalum greens that tend to favor European players (who see them more across the pond), if you aren't laser-focused with your irons, you're going to struggle mightily this week.

Where can I bet on the PGA Championship? 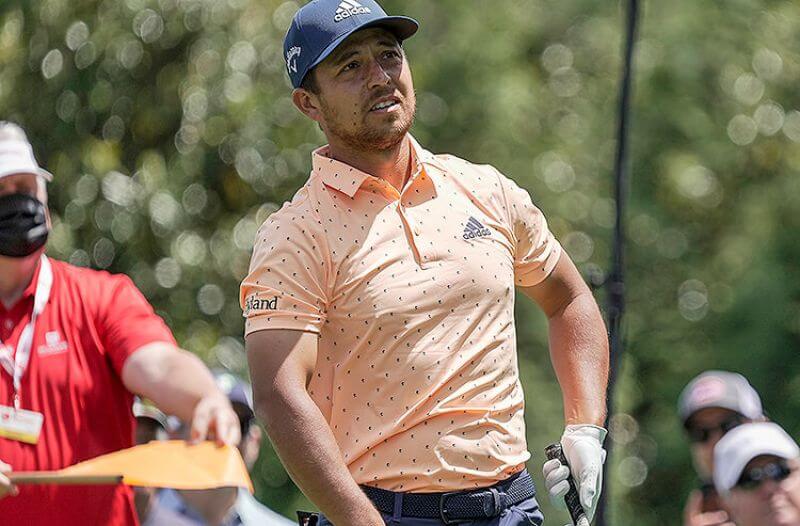 PGA Championship 2021 Picks and Predictions: Value Lies Beyond the Favorites
Provided by