Who will win the 2020 Grammy Awards: Odds, predictions and best bets

The 62nd Annual Grammy Awards will take place on January 26 to award some of the biggest names in the music industry and as usual some sportsbooks are offering odds on who will win.

Oddsmakers are expecting a youth movement with artists like 18-year-old Billie Eilish and 20-year-old Lil Nas X considered the favorites for some of the biggest awards. That said, established stars like Lana Del Rey and Taylor Swift have more than an outside chance of taking home some hardware as well.

This year's award ceremony will take place at 8:00 p.m. ET in Los Angeles. We bring you the odds for the 2020 Grammys and break down the betting favorites along with some live long shots worth wagering on.

ALBUM OF THE YEAR

Who is the odds-on favorite to win Album of the year? Obviously Eilish, duh. The prodigy first acheived international acclaim for "Ocean Eyes", a single she originally performed as a 14-year-old!

Eilish was nominated in six categories, including Album of the Year, Record of the Year, Song of the year and Best new artist, so you're going to see her name a lot in this article.

Although she's probably best known for her single "Bad Guy" this album is far more than a one-hit wonder with five other singles breaking into the Billboard Hot 100 over the course of the year. When We Fall Asleep, Where Do We Go? spent three weeks at No. 1 on the Billboard 200 list and it has the chalk for good reason.

One thing to consider is that this field is top-heavy with pop talent, a category which has sometimes been polarizing to voters. With Ariana Grande and Lizzo also having worthy albums nominated, votes might be split between the more pop-sounding artists, which could hurt Eilish's chances.

Lana Del Rey has always been hard to label under a particular genre and the fact that this album wasn't nominated for Best Pop Vocal Album indicates that she is currently viewed as more indie with jazz, folk and bluegrass influences.

Norman F***ing Rockwell! might not have a stand-out single like some of the others on this list but its arguably the most complete entry. It's melodic and haunting from the beginning till the end. While Del Rey stans were miffed when she was snubbed for Born to Die in 2012 (not even receiving a nomination), her newest album is more polished and shows her maturation as an artist. This could be her year.

RECORD OF THE YEAR

The Record of the Year Award honors the performing artist (along with the producers, sound engineers, and the sound mixers) for a single song. The two youngsters, Eilish and Lil Nas X, are the front-runners for this award with their catchy hits.

"Old Town Road" blurred the line between country, hip hop and trap while staying at No. 1 on the Billboard Hot 100 for a record-setting 19 weeks.

Eilish's "Bad Guy" is the single that finally knocked "Old Town Road" from it's perch at No. 1. "Bad Guy" is super catchy but also sounds fresh and unique in an industry that can often be cookie cutter. Changes in tempo and vocal range helped made it arguably the song of the summer, but "Bad Guy" also had staying power, spending a whopping 32 weeks on the Billboard Hot 100 in 2019.

As catchy as "Old Town Road" and "Bad Guy" are, you just can't hear "Truth Hurts" without moving your body. It's fun, sassy, has a great sound, vocals you can sing along to, and is straight up infectious.

With the Grammys continuing to push for increased diversity, Lizzo would be an extremely deserving winner that would also check a lot of boxes among demographics that have been under-represented in the past. This is great value at +800.

CHAT IN OUR MUSIC FORUM

SONG OF THE YEAR

While Record of the Year is based on production and vocal performance, this award is based on songwriting in terms of both lyrics and composition. According to oddsmakers there isn't much separating Billie Eilish's hit from Lizzo's. Both singles have been celebrated for their songwriting and both quickly became up-tempo anthems for female empowerment.

That said, while we think "Truth Hurts" has terrific betting value for Record of the Year it might be a tad overrated in the songwriting department. Especially with Lizzo's ongoing disputes over royalties with songwriter Justin Raisen as well as accusations of plagiarism from 2018.

Once again, voters can't go wrong selecting Eilish but there's no way the teenage sensation can win every major award right? That opens this award up to...

In this era it's incredibly rare to see an artist single-handedly write their own songs and it's a testament to Taylor Swift's talent as a complete package that she's up for this award with her latest love ballad.

T-Swift is one of the most accomplished musical artists of her generation and counting this year has been nominated for 35 Grammy Awards in her career, winning 10 times. She has been nominated for Song of the Year three times previously (most recently for "Blank Space" in 2016) but always came up short. "Lover" might be her best entry yet and makes her more than worthy of taking the award home this year. 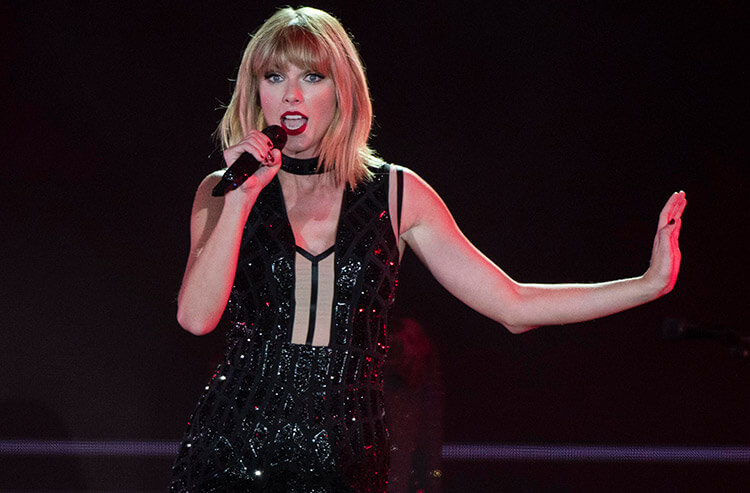 Who will win the 2020 Grammy Awards: Odds, predictions and best bets
Provided by 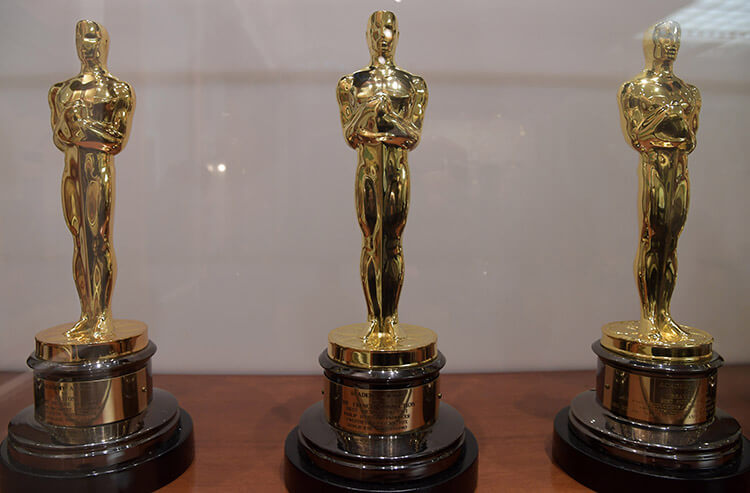 2020 Oscars predictions: Odds and best bets for the Academy Awards 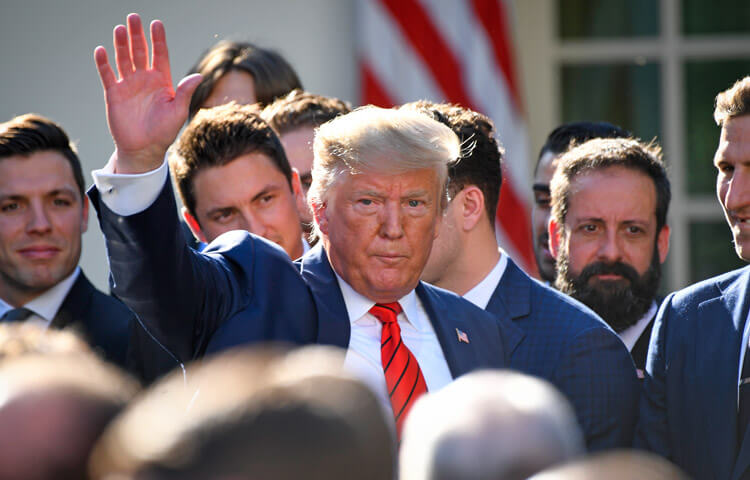 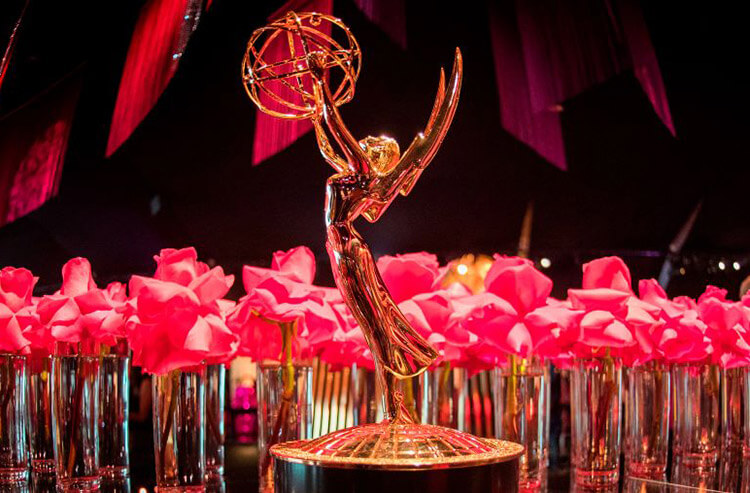