Paul Cotter scored in the seventh round of a shootout to give the visiting Vegas Golden Knights a 3-2 victory over the Columbus Blue Jackets on Monday night.

Cotter, trying his first career NHL shootout attempt, deked Columbus goaltender Daniil Tarasov to his right and put a forehand shot inside the left post for the game-winner.

Logan Thompson made 26 saves for his 12th win of the season as the Golden Knights improved to 10-1-1 on the road.

Johnny Gaudreau, a game-time decision after missing Sunday's practice and Monday's morning skate with an illness, had a goal and an assist, and Boone Jenner also scored for Columbus. Gustav Nyquist added two assists while Tarasov finished with 34 saves.

Vegas scored twice in a 56-second span to take a 2-0 lead late in the first period.

Karlsson scored at the 15:59 mark when he whacked in a rebound of his own shot from his knees in the slot. The shot caromed in off the skate of Blue Jackets defenseman Jake Christiansen and went inside the far post for Karlsson's sixth goal of the season.

Carrier increased the lead to 2-0 with a wrist shot from the high slot past a screen by Jake Leschyshyn for his eighth goal of the season and fifth in the last seven games.

Columbus cut it to 2-1 at the 13:50 mark of the second period when Gaudreau one-timed a crossing pass by Nyquist from the bottom of the right circle for his eighth goal of the season.

Tarasov kept it a one-goal game later in the period when he stopped a breakaway try by Leschyshyn.

The Blue Jackets tied it with 7:49 left in the third period when Jenner jammed in a rebound of Nyquist's shot into an open right side of the net for his ninth goal of the season.

Golden Knights center Jack Eichel missed a large portion of the third period after taking a shot near his left eye while jostling with Erik Gudbranson by the right side of the crease. Eichel returned to finish the game after getting a cut stitched up and nearly won the game in overtime when he clanged a shot off the post. 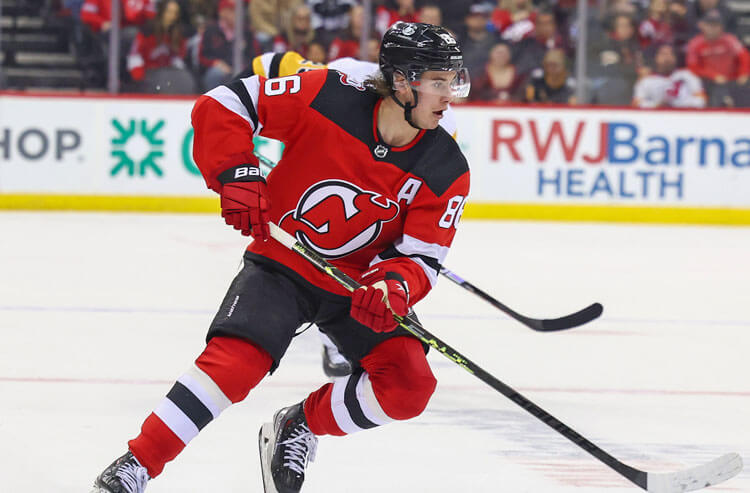 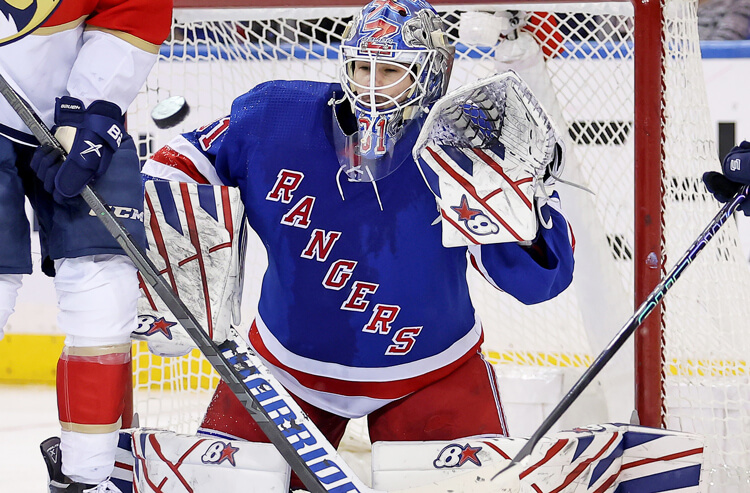