Jakub Vrana tallied twice, including a tiebreaking, breakaway goal in the third period, to help the visiting Detroit Red Wings finally beat Tampa Bay goalie Andrei Vasilevskiy in a 4-3 win over the Lightning on Tuesday night.

With Alex Nedeljkovic out due to an illness, veteran Red Wings goalie Thomas Greiss stepped into the crease and had a stellar game with 38 saves.

Tampa Bay's Steven Stamkos produced three assists to tie Martin St. Louis for the franchise record with 953 points. Victor Hedman had an assist for the Lightning, giving him a career-high 73 points.

Entering the game with a 13-0-0 mark against Detroit, Vasilevskiy allowed four goals on 32 shots.

In the second frame, the teams traded tallies 22 seconds apart inside the first five minutes.

On a nifty passing play by the home side, Stamkos sliced through the slot and then dished the puck to Colton for a tally at 3:58.

Sundqvist started the spurt by sweeping in his seventh goal on a rebound at 4:20, and Vrana made it 2-1 at 6:34 just after Detroit's first power play expired. Raymond's steal and score at 8:17 put his club up 3-1.

After the timeout, Kucherov trimmed the deficit to 3-2 by netting his 19th marker at 9:47 on a power play.

Forty-three seconds into the third, Colton's goal -- off Stamkos' third helper -- leveled the game at 3, but Vrana's steal and breakaway tally at 5:09 restored the one-goal edge.

Tampa Bay pulled Vasilevskiy for the extra attacker late, but the Detroit defense and Greiss preserved the win. 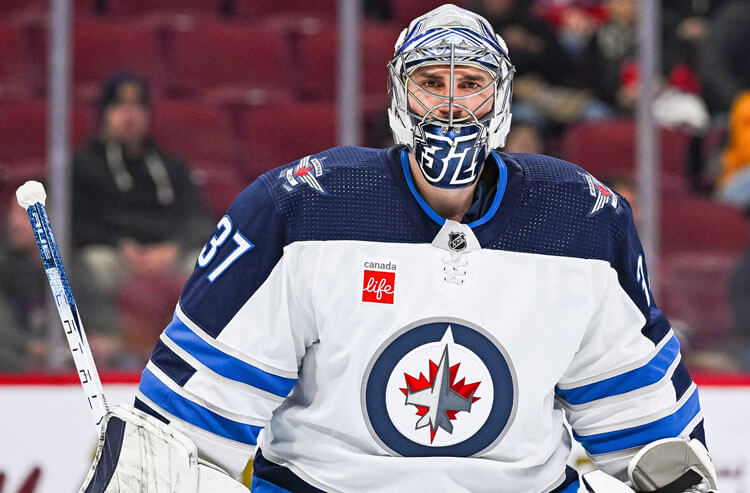