Nathan MacKinnon and J.T. Compher scored 26 seconds apart in the third period to rally the Colorado Avalanche to a 3-2 victory over the Vegas Golden Knights on Saturday night in Las Vegas.

Colorado trailed 2-1 before Jack Johnson's blast from the point caromed in off the right thigh of Compher and inside the right post at the 5:40 mark of the final period. It was Compher's 10th goal of the season.

MacKinnon, who attempted a career-high 14 shots while scoring twice Friday in the Avalanche's 6-3 win over the Winnipeg Jets, followed with his 15th goal of the season. He one-timed a Cale Makar feed from the top of the left circle past goalie Laurent Brossoit's blocker side on his only shot of the game for the winning tally.

Jonathan Marchessault and Chandler Stephenson scored for Vegas, which lost for just the second time in 23 games this season (21-2-0) when leading going into the third period.

Brossoit finished with 18 saves as the Golden Knights slipped to 1-4-1 in their past six games.

Vegas jumped out to a 1-0 lead at the 4:07 mark of the first period when Stephenson took a stretch pass from Jack Eichel and broke into the offensive zone. He beat Kuemper with a wrist shot five-hole for his 14th goal of the season, matching his career high, set last season.

Colorado tied it on Burakovsky's 16th goal of the season at 7:10 of the opening period. The score came three seconds after the Golden Knights killed a Keegan Kolesar penalty for hooking Makar and came off a pass from Alex Newhook who found Burakovsky near the bottom of the right circle. Burakovsky fired a wrist shot past Brossoit's glove side.

Vegas went back in front 2-1 just 81 seconds later on Marchessault's one-timer from the left circle at the end of a two-on-one rush with Reilly Smith. It was his team-leading 21st goal of the season. 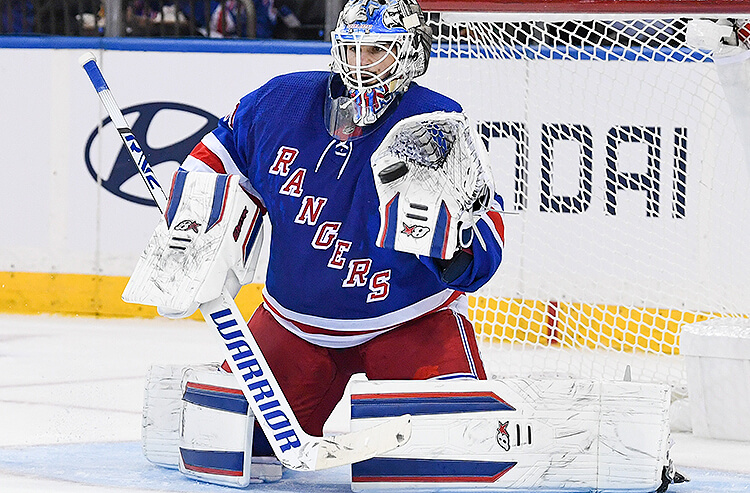 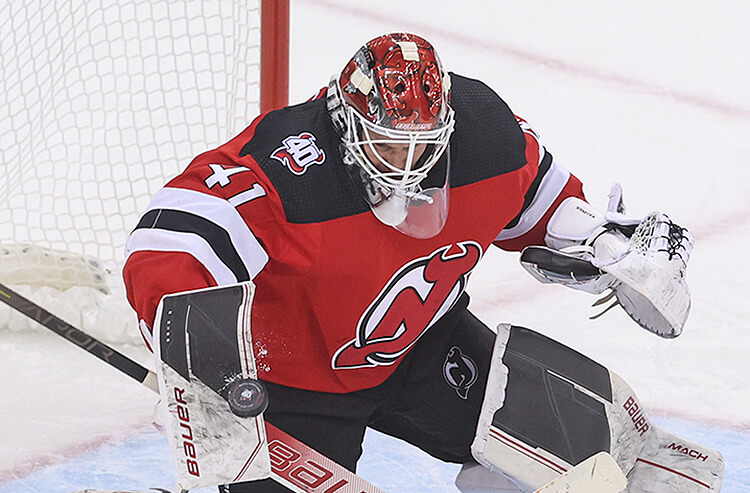 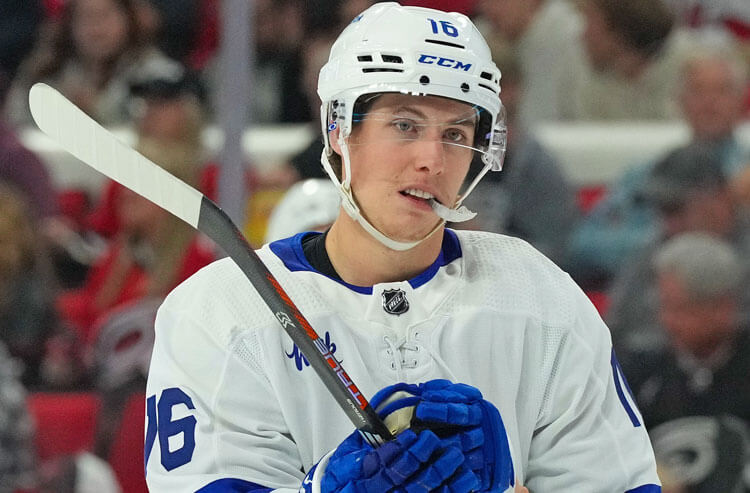