The injury-riddled Blues snapped their three-game losing streak while the Sharks lost for the fifth time in seven games.

Blues goaltender Jordan Binnington allowed four goals on 19 shots. Ville Husso replaced him and made 19 saves to earn the victory.

The Sharks outshot the Blues 12-6 in the first period and took a 2-1 lead.

San Jose capitalized on a lucky break just 17 seconds into the game when Meier banked a shot in off of Blues defenseman Torey Krug.

Scandella tied the game 1-1 with a slap shot from the blue line. The Sharks countered with Kane's power-play goal on a weak-side rebound conversion.

The Blues outscored the Sharks 3-2 in the wide-open second period.

After Vince Dunn's shot was partially blocked, Blais claimed the puck and beat Dubnyk with his backhand to tie the game 2-2.

Meier put the Sharks ahead with a power-play goal, firing through Dylan Gambrell's screen. Less than a minute later Schenn's one-time shot over Dubnyk's glove tied the game 3-3.

Kane scored again -- this time from the top of the right circle -- to chase Binnington. But Sanford came out of the right corner to tie the game 4-4.

The Sharks opened the third period on the power play, but MacEachern scored the Blues' first short-handed goal of the season off Sanford's 2-on-1 pass.

Logan Couture's redirection goal tied the game 6-6. Just 43 seconds later, Scandella stepped in through the right circle to make it 7-6. 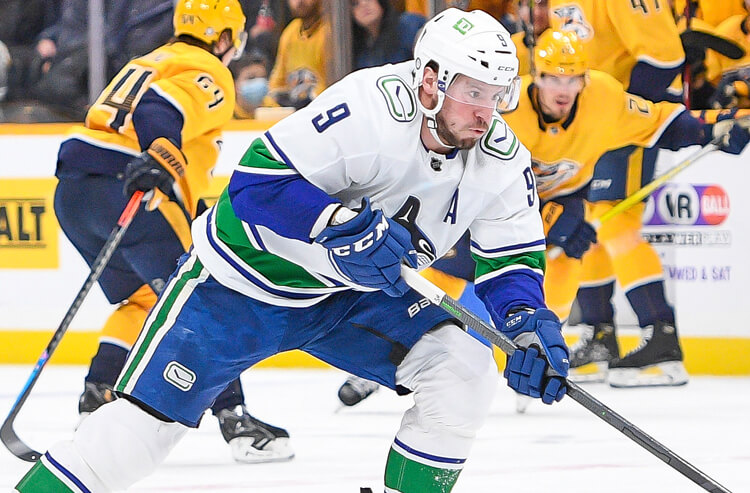 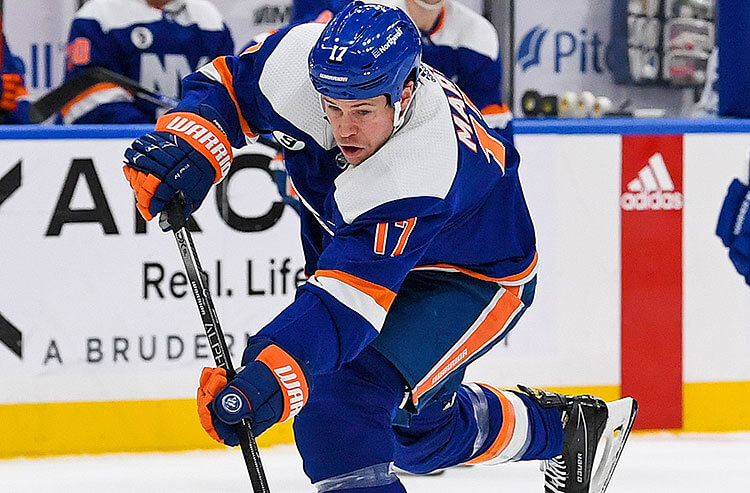