Sidney Crosby took a feed from Kris Letang and scored on a shot from the right edge of the high slot 55 seconds into overtime Friday to give the Pittsburgh Penguins a 4-3 win over the visiting Philadelphia Flyers.

It was the league-leading 16th overtime game for both teams.

Evgeni Malkin had a goal and two assists, Bryan Rust and Letang also scored, and Crosby added two assists for Pittsburgh, which is 11-3-1 in its past 15 games and leads the NHL with 19 home wins.

Tyler Pitlick had a goal and an assist, Jacub Voracek and Scott Laughton also scored, and Matt Niskanen had two assists for the Flyers, who had won two straight.

Thanks to the All-Star break and a bye week, both clubs had been off since Jan. 21, when the Flyers beat the Penguins 3-0.

Voracek got the only goal in a first period that had just seven shots, four by the Flyers. On a power play, he scored on a backdoor play with Jarry sprawled in the crease with 27.3 seconds left.

At 3:55 of the second, Malkin tied it 1-1. A pass by Patric Hornqvist from the right-wing wall went off the stick of Philadelphia defenseman Ivan Provorov and right to Malkin at the far side of the crease. He corralled the puck with his skate and shoveled it inside the right post.

Philadelphia cut it to 3-2 at 16:29 of the second. A Letang turnover in his end led to Pitlick's goal on a roofed shot from the left hash marks.

Laughton tied it at 2:20 of the third. He got to a bouncing puck in the low slot and his shanked swipe sent the puck trickling in. 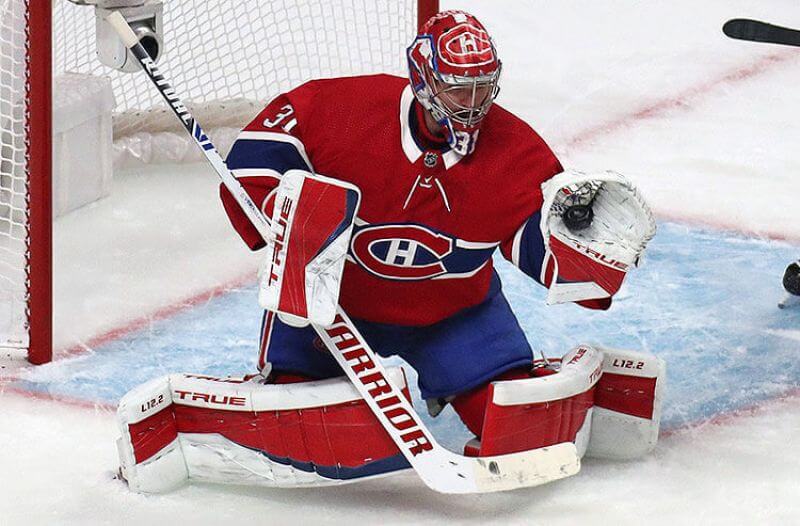 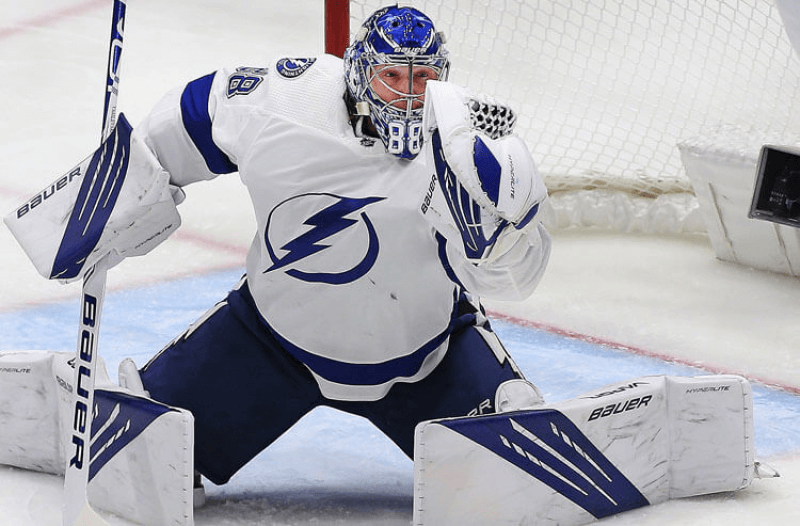