PITTSBURGH -- Chris Boswell kicked an 18-yard field goal with two seconds remaining to give Pittsburgh a 38-35 victory over Oakland as the Steelers overcame the loss of quarterback Ben Roethlisberger to hold off the Raiders.

Antonio Brown's 57-yard catch and run on a pass from backup quarterback Landry Jones got the Steelers (5-4) to the Raiders' 15 in the final minute and capped a day in which the wide receiver set franchise records with 17 receptions and 285 receiving yards.

Two plays later, Boswell kicked his third field goal of the day to end a seven-play, 79-yard drive engineered by Jones. That came after the Raiders (4-4) tied the game 35-35 with 1:15 remaining on quarterback Derek Carr's 38-yard touchdown pass to wide receiver Michael Crabtree.

Roethlisberger threw for 335 yards and two touchdowns before leaving in the fourth quarter with a left foot injury. He limped off the field after being sacked by defensive end Aldon Smith. Roethlisberger was taken to a local hospital to be evaluated and have an MRI rather than being examined at the medical facilities in Heinz Field, though the Steelers did not elaborate about why that was the case.

Just a week earlier, Roethlisberger returned to the lineup after missing four games with a left knee injury.

Carr was also 24 of 44 for 301 yards and four touchdowns with one interception. Crabtree caught two of the scoring passes as he finished with seven receptions for 108 yards.

Running back Latavius Murray rushed for 96 yards on 17 carries but was knocked out of the game with a concussion in the third quarter when he was hit by strong safety Mike Mitchell and fumbled.

Olawale's 19-yard scoring run pulled the Raiders within 35-28 with 9:32 left. They then got to the Steelers' 11 with a chance to tie five minutes later, but cornerback Russ Cockrell intercepted Carr in the end zone.

Bryant put the Steelers ahead 28-21 with 12:13 remaining when he took a screen pass from Roethlisberger and turned it into a 14-yard touchdown.

The Steelers scored again just 49 seconds later after getting the ball back at the Oakland 6 when Raiders returner Taiwan Jones fumbled the kickoff when hit by fullback Roosevelt Nix and linebacker Anthony Chickillo recovered.

The Steelers took a 21-14 halftime lead with a pair of scores late in the second quarter. Williams had a 3-yard touchdown run on fourth down with 1:56 left and Bowell added a 38-yard field goal with 29 seconds to go.

The Raiders went ahead 14-11 when rookie Cooper got wide open in the right corner of the zone to catch a 15-yard touchdown pass from Carr.

A 34-yard field goal Boswell followed by a 3-yard touchdown run and two-point conversion by Williams put the Steelers on top 11-7 early in the second quarter.

The Raiders struck quickly for the game's first score with Crabtree hauling in a 22-yard touchdown pass from Carr just under three minutes in. The Raiders stopped the Steelers on downs at the Oakland 34 then drove 66 yards in three plays with Murray breaking off a 44-yard run just before the touchdown. 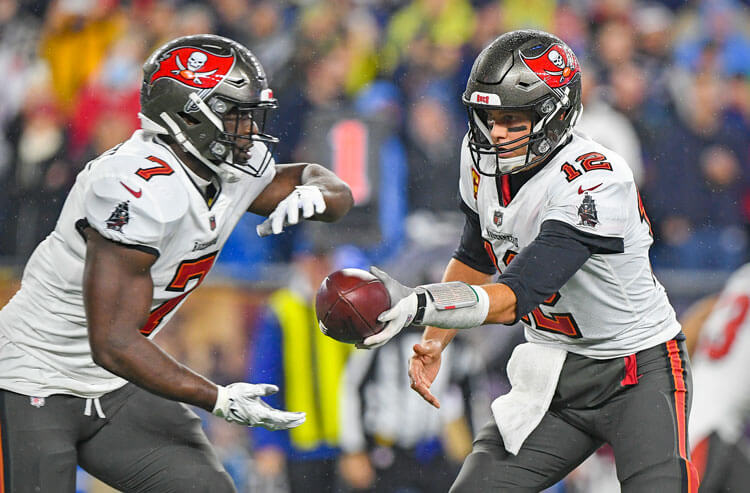 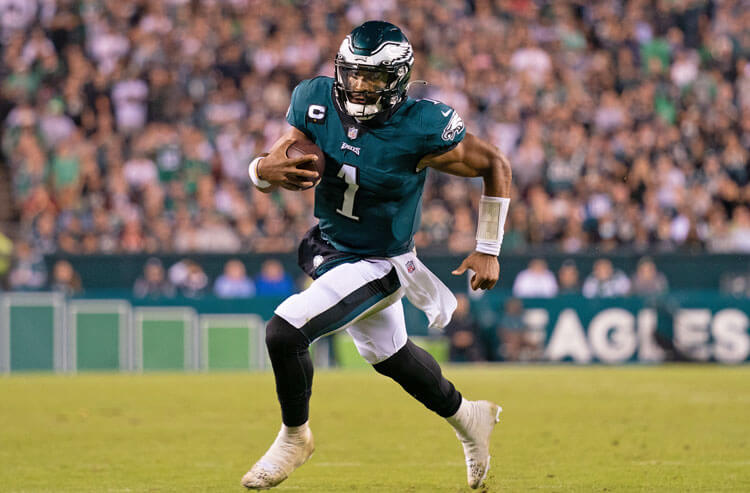 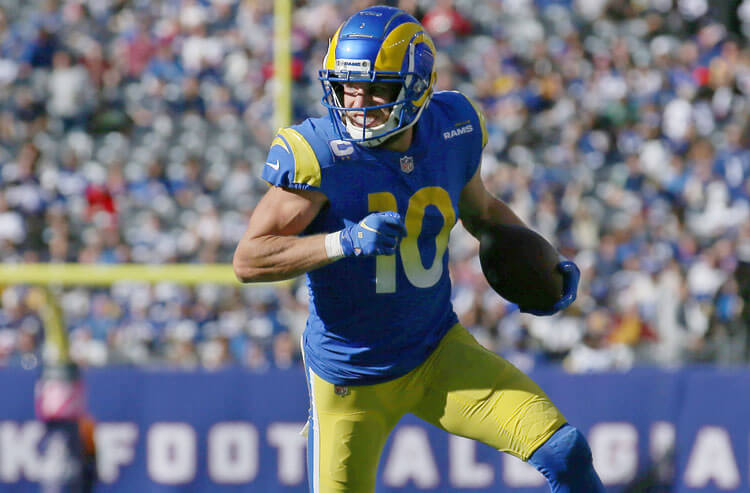 Lions vs Rams Week 7 Picks and Predictions: Rams Continue To Roll in Goff Reunion
About Us
Contact Us
Careers
Our Team
Brand
Testimonials