The Packers (7-6) kept their playoff hopes alive in the NFC. The Browns (0-13) missed out on their best chance to get into the win column.

Hundley threw the winning touchdown pass with 5:05 left in overtime.

Momentum gained at the end of the first half carried over for the Browns on their first possession of the third quarter, capped by a 2-yard touchdown pass from quarterback DeShone Kizer to Corey Coleman for a 21-7 lead with 2:49 left in the third quarter. It was Cleveland's largest lead of the season.

The Packers cut the deficit to 21-14 on a 1-yard run by Jamaal Williams with 12:54 to play to finish off a 75-yard drive. The Browns forced a punt with 5:22 left the next time Green Bay had the ball, but could not run out the clock.

The Packers took advantage of another opportunity and tied the game 21-21 on a 1-yard touchdown pass from Hundley to Adams with 17 seconds remaining.

Green Bay got on the board first with a touchdown on the opening drive while converting on fourth down twice along the way. Hundley took advantage of a breakdown in the Browns' secondary and connected on a 30-yard touchdown pass with Williams.

The Browns responded with a touchdown on their opening drive. Kizer looked for wide receiver Josh Gordon and found him for a 38-yard gain on the Browns' first play to the Green Bay 46. The drive ended with Gordon running a post pattern and snatching an 18-yard touchdown pass from Kizer to tie the game.

A 12-play, 70-yard drive on the Browns' first possession of the second quarter ended with Kizer flipping a shovel pass to running back Duke Johnson for 7 yards and a touchdown. Kizer connected with Coleman for gains of 20 and 18 yards on the drive.

The Packers had a chance to tie the game on the first possession of the third quarter, but on fourth and less than a yard from Cleveland's 10, Hundley was buried for a two-yard loss on a drive that took 7:40 off the clock.

The Browns responded with an 88-yard drive ending with Kizer's touchdown pass to Coleman for the 21-7 advantage.

NOTES: WR Davante Adams caught his 60th pass of the season on the Packers' opening series. ... The Packers used a fake punt to sustain the possession on their touchdown drive. ... WR Josh Gordon scored his first touchdown in four years on the Browns' opening drive. ... Kai Nacua started at safety for the Browns in place of injured Jabrill Peppers. 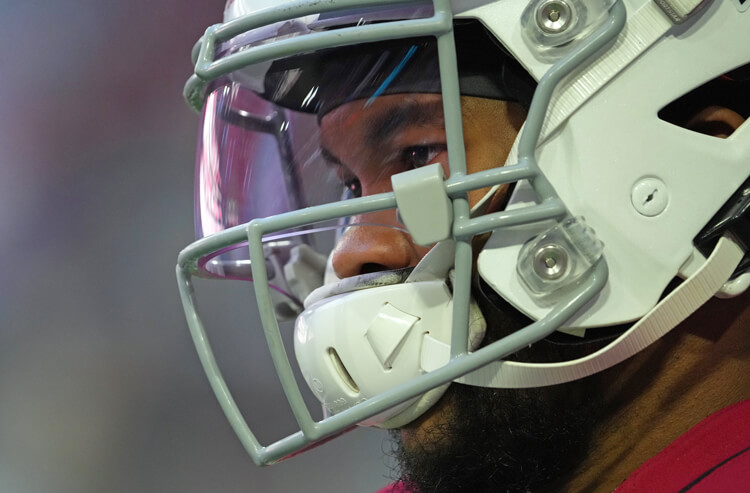 NFL Wild Card Round Odds: Gameday Action On Arizona
About Us
Contact Us
Careers
Our Team
Brand
Testimonials