CINCINNATI -- Deshaun Watson passed for 125 yards and had a 49-yard TD run in his first career start on his 22nd birthday, lifting the Houston Texans to a 13-9 victory over the Cincinnati Bengals on Thursday night at Paul Brown Stadium.

DeAndre Hopkins was targeted 13 times and had seven catches for 73 yards for the Texans (1-1), who avoided their first 0-2 start since 2015.

The Texans relied heavily on their rushing attack, with 168 yards, including Watson's 67. Lamar Miller had 61 yards on 18 carries.

Cincinnati has not scored a touchdown in eight quarters to begin this season. It's the 15th time the Bengals have started 0-2. They have never reached the playoffs after an 0-2 start.

Cincinnati quarterback Andy Dalton was coming off one of the worst performances of his career in last week's 20-0 loss to the Baltimore Ravens with four interceptions. He didn't throw an interception Thursday night, but was off-target for much of the game, going 20 of 35 for 224 yards.

Watson earned the start after passing for 102 yards with a TD and an interception after taking over for Tom Savage in the second half of last week's loss to Jacksonville. Watson was 15 of 24 and was sacked three times Thursday but maintained his composure throughout.

The teams traded field goals in the second half as Ka'imi Fairbairn's 42-yarder with 2:01 left gave Houston a 13-9 lead. Cincinnati's last drive ended when Dalton threw incomplete on fourth-and-9 from his own 44.

There were a combined nine punts in the first half.

The first touch of Cincinnati wide receiver John Ross' NFL career was a 12-yard gain on an end-around, but he fumbled, and Jadeveon Clowney returned it 48 yards to the Bengals 20-yard line.

That led to a 26-yard field goal by Fairbairn to put Houston ahead 3-0.

After 15 scoreless possessions to begin the season, the Bengals finally got on the scoreboard with a 39-yard field goal by Randy Bullock, set up by A.J. Green's 50-yard catch.

Later in the second quarter, Watson was drilled by Geno Atkins for an 11-yard sack, one of three sacks for the Bengals in the half.

Two plays later, Watson scrambled on third-and-15, broke two tackles and raced 49 yards for a touchdown, putting the Texans ahead 10-3.

Cincinnati drove 64 yards in 48 seconds just before halftime but settled for a 29-yard Bullock field goal, making the score 10-6. 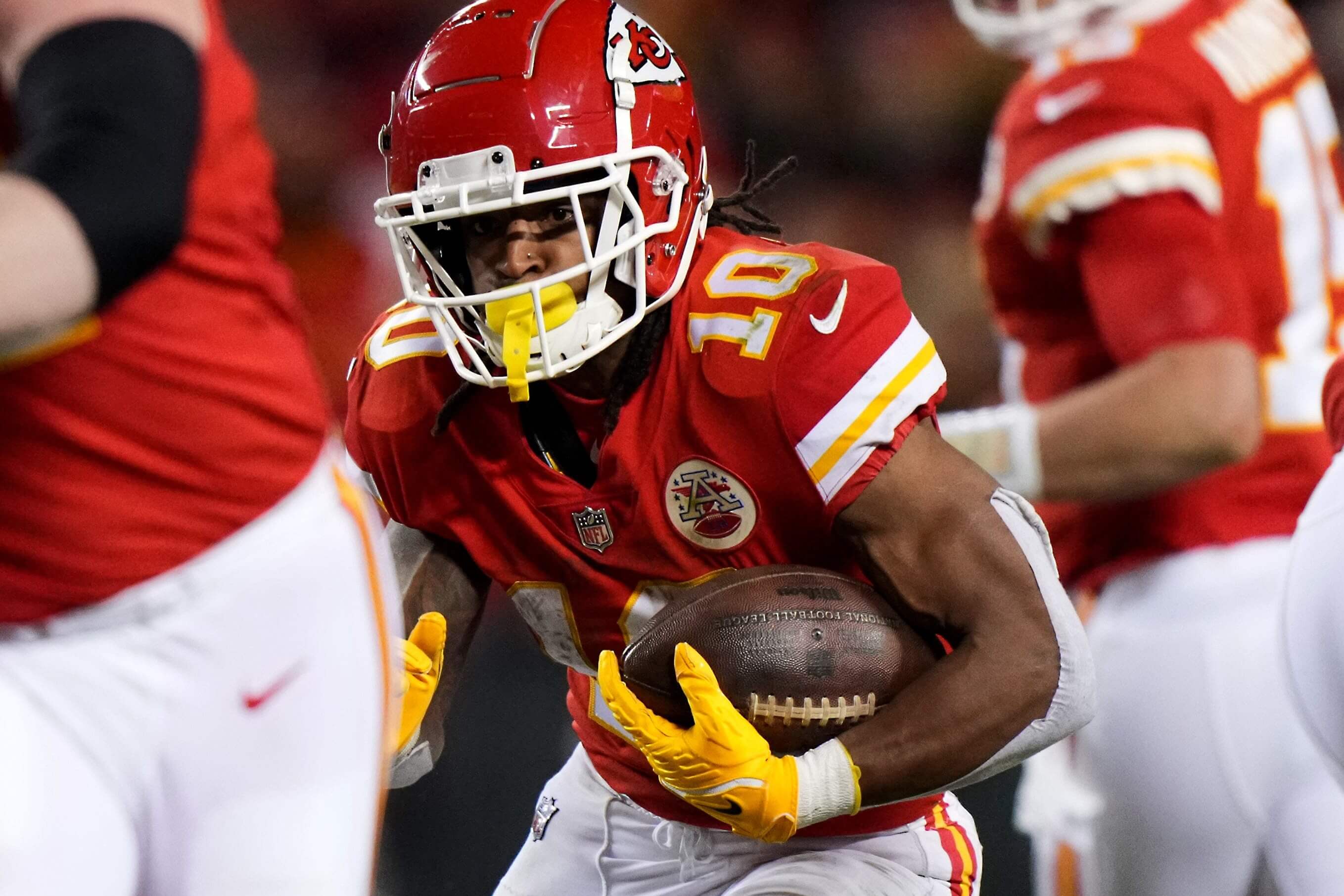