Patrick Mahomes passed for 423 yards and three touchdowns as the Kansas City Chiefs cruised to a 44-23 victory over the San Francisco 49ers on Sunday in Santa Clara, Calif.

Wide receiver Mecole Hardman scored his third touchdown of the game on a 3-yard run with 10:43 remaining to give the Chiefs a 35-23 lead. Fellow receiver JuJu Smith-Schuster closed the scoring with a 45-yard TD reception.

Kansas City's lead at the break was the result of two touchdowns by Hardman. The first came on an 8-yard pass from Mahomes, and the other -- which put the Chiefs ahead with 7:09 remaining in the first half -- was a 25-yard run.

Christian McCaffrey, who arrived in the Bay Area on Friday after being acquired in a trade from the Carolina Panthers late Thursday, made his 49ers debut.

He ran for 19 yards on two carries in the team's first possession of the game, which led to a 3-0 lead on a 30-yard field goal by Robbie Gould. The 49ers went ahead 10-0 on an 8-yard TD pass from quarterback Jimmy Garoppolo to wide receiver Ray-Ray McCloud. Gould's 50-yard field goal later gave the 49ers a 13-7 lead.

At halftime, McCaffrey had 39 yards rushing on six carries and one reception for 13 yards. However, he finished the day with just 38 yards on eight attempts and 24 yards on two receptions.

The Chiefs built a 28-16 lead entering the final quarter on a 16-yard scoring run by Clyde Edwards-Helaire and a 4-yard TD pass from Mahomes to wide receiver Justin Watson. Sandwiched in between was a 49-yard field goal by Gould.

Hardman's third touchdown was set up by a 57-yard pass on third-and-11 from Mahomes to Marquez Valdes-Scantling, who had 111 yards on three catches. Smith-Schuster had seven receptions for 124 yards. 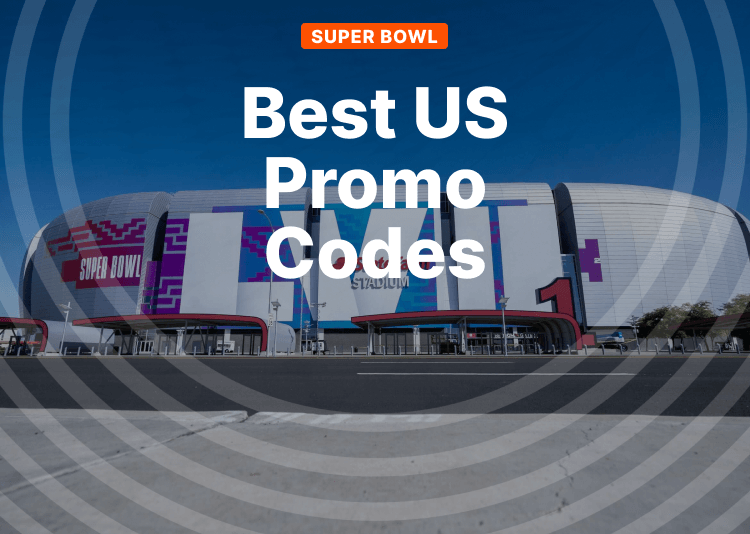 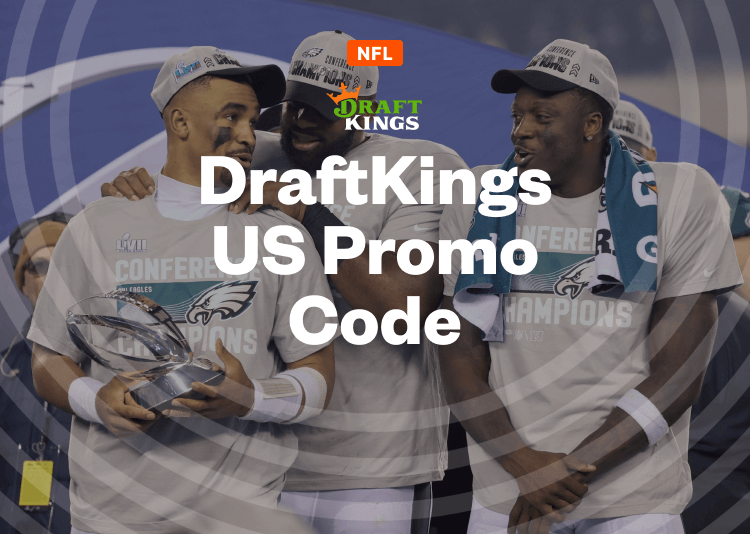 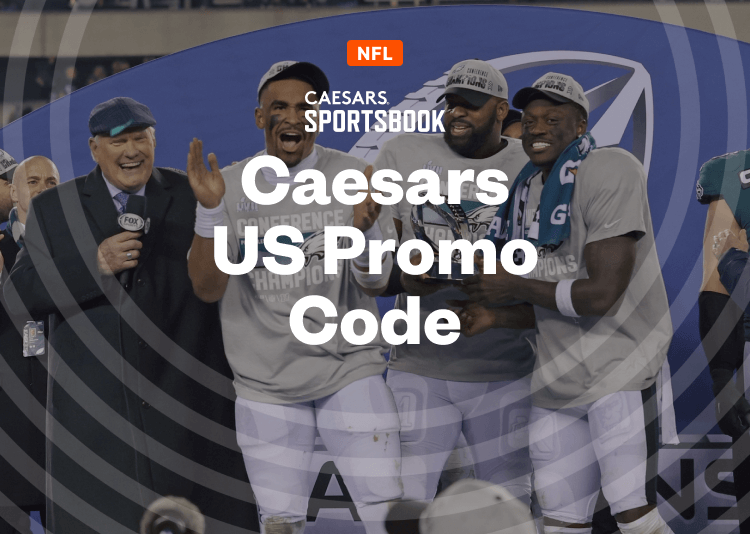 Caesars Promo Code Gives $1,250 in Bet Credits for the Eagles at Super Bowl 57
About Us
Contact Us
Careers
Our Team
Brand
Testimonials