Lamar Jackson threw a touchdown pass and Mark Ingram II rushed for a touchdown as the visiting Baltimore Ravens defeated the Houston Texans 33-16 on Sunday.

L.J. Fort added a fumble return for a touchdown and Justin Tucker kicked four field goals as the Ravens (2-0) didn't trail in a game that never turned into a shootout between Jackson -- the reigning NFL Most Valuable Player -- and Texans star quarterback DeShaun Watson.

Jackson completed 18 of 24 for 204 yards and connected with Patrick Ricard on a 1-yard touchdown. He added 54 rushing yards, including a 2-yard gain on fourth-and-1 at the Ravens 36 to help secure the win with less than seven minutes remaining.

Baltimore outrushed Houston 230-51 and took the ball away twice without committing a turnover. The Texans had just two rushing first downs.

The Ravens led 20-10 at halftime and increased the lead when Tucker started the second-half scoring with a 47-yard field goal midway through the third quarter.

Ka'imi Fairbairn kicked a 35-yard field goal less than a minute into the fourth quarter to get the Texans within 23-13.

On the ensuing possession, Ingram took a direct snap and ran 30 yards for a touchdown that increased Baltimore's lead to 30-13.

Tucker's 32-yard field goal gave Baltimore a 3-0 lead at the end of the first quarter before the scoring pace picked up in the second quarter.

Jackson's touchdown to Ricard pushed the lead to 10-0 before Houston answered with Watson's 10-yard touchdown pass to Darren Fells.

Tucker kicked a 39-yard field goal and Fort recovered Keke Coutee's fumble and returned 22 yards for a touchdown that gave the Ravens a 20-7 lead.

Fairbairn kicked a 44-yard field goal as time expired to pull the Texans within 20-10 at halftime. 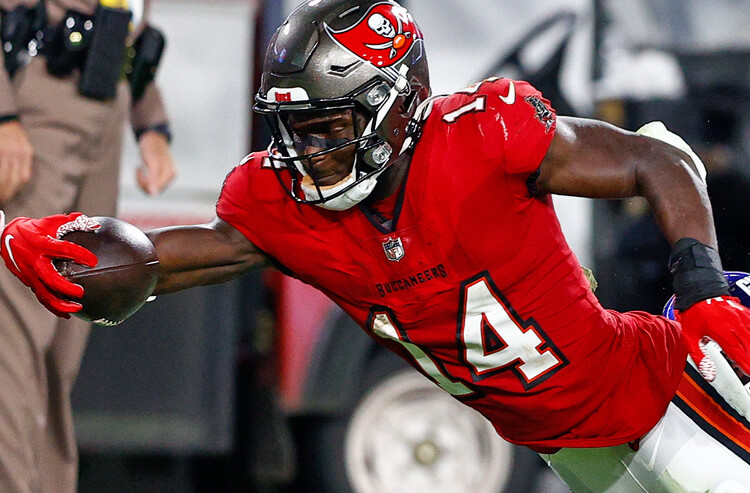