Zegarowski fuels No. 11 Creighton to share of Big East title


Marcus Zegarowski scored 23 points to lead No. 11 Creighton to a share of its first Big East championship with a 77-60 win over No. 8 Seton Hall on Saturday in Omaha, Neb.

Zegarowski made 8 of 10 shots from the field and all five of his 3-point attempts. He added six rebounds and five assists as Creighton captured its first conference title since joining the Big East after winning the Missouri Valley Conference championship in 2013.

Ty-Shon Alexander added 15 points for the Bluejays (24-7, 13-5), who improved to 17-1 at home this season. Denzel Mahoney came off the bench to hit four 3-pointers and finish with 16 points.

The Pirates could have captured the outright title with a win, but now must share the championship -- although not only with the Bluejays. Villanova also gained a share after posting a 70-69 win over Georgetown on Saturday.

The game was much closer than the final score might indicate. The contest was tied at 50 with 8:25 left before the Bluejays closed out the win on a 27-10 run.

Seton Hall's game plan was to control the tempo and not get into a running game with Creighton. The Pirates executed the plan to perfection in the first half as the game was tied at 32-all heading into intermission.

The Pirates' largest lead was three while the Bluejays' biggest early advantage was only five.

Zegarowski's layup gave Creighton a 52-50 lead with 8:25 left. Moments later, Zegarowski connected on another 3-pointer and Alexander followed with layup to give the Bluejays a 61-54 advantage.

Powell's 3-pointer got Seton Hall with four, but that's the closest the Pirates would get the rest of the way.

Mahoney's 3-pointer put Creighton up 71-60 and Alexander's long-range jumper from the top of the key was the icing on the cake for the Bluejays. 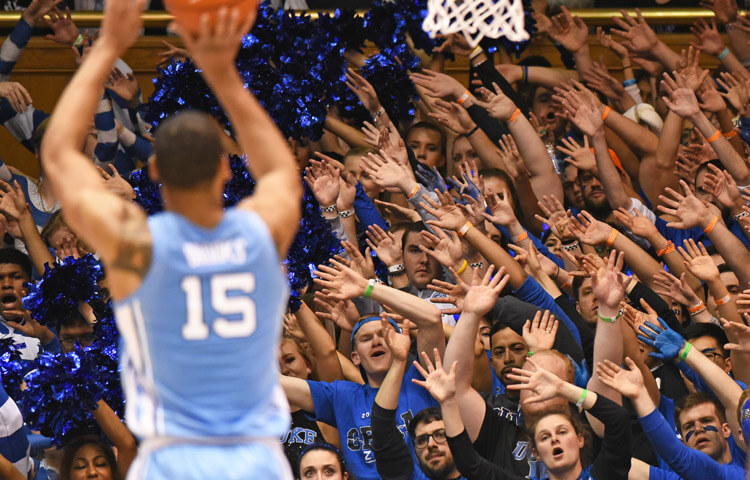 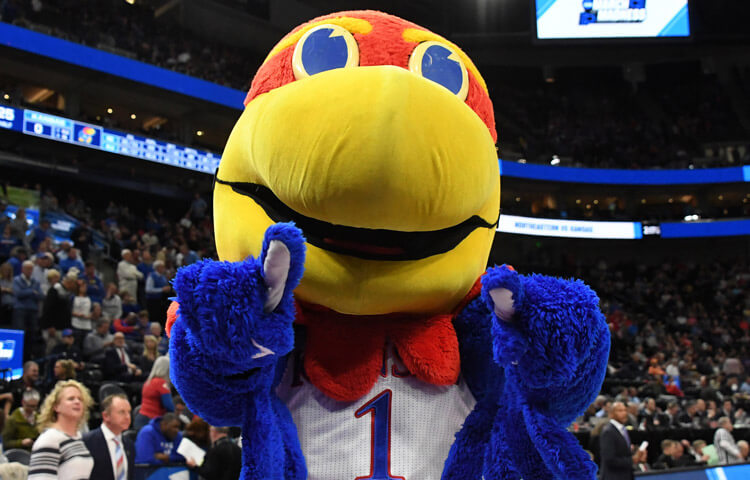 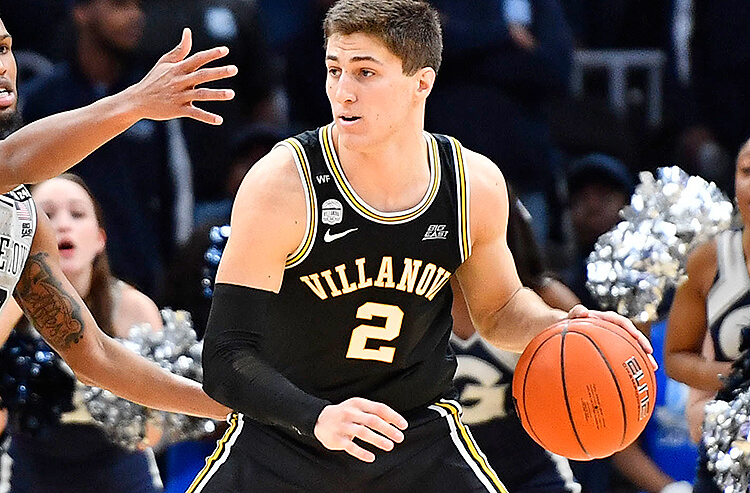 Villanova vs Boston College Picks, Predictions November 25
Get the best sports betting information delivered straight to your inbox for free.
By signing up for the Covers newsletter, you agree to receive electronic communications from Covers about our products and services, as well as other content that may be of interest to you
About Us
Contact Us
Careers
Our Team
Our Community