Bryce Nze recorded a double-double in his return to action and Jair Bolden scored 16 points to lead host Butler to a 61-52 upset win over Seton Hall in Indianapolis on Wednesday night.

Nze, who had missed the previous two games with a groin injury, finished with 11 points and 13 rebounds to help the shorthanded Bulldogs (8-13, 7-11 Big East) snap a three-game losing streak.

Nze's impact was also felt on the defensive end as he helped hold Pirates star forward Sandro Mamukelashvili to 11 points on 4-for-13 shooting.

The Bulldogs forced Seton Hall into 12 turnovers and contributed to its shooting woes. The Pirates shot 37.9 percent (22-for-58) from the field and 22.2 percent (6-for-27) from 3-point range as they struggled against Butler's zone defense. The Bulldogs recorded six steals overall.

Seton Hall also barely reached the free-throw line and struggled shooting at the stripe when it did (2-for-7).

Meanwhile, Butler was uncharacteristically excellent at the foul line, making 15-of-16 attempts. The Bulldogs entered the game shooting 63.1 percent from the free-throw line, which ranked last in the Big East and among the worst in the nation.

Bolden and freshman Chuck Harris, who had 14 points, each finished with six rebounds as Butler outrebounded Seton Hall 36-28.

After falling behind 11-4 early, the Bulldogs used a 14-2 run to take an early lead. Butler took a 29-26 lead with 18:31 left in the second on a Bolden three-pointer and never trailed again.

Mamukelashvili appeared a little shaken up and clutched at his left knee with 10:15 left in the first half, but remained and finished out the game. 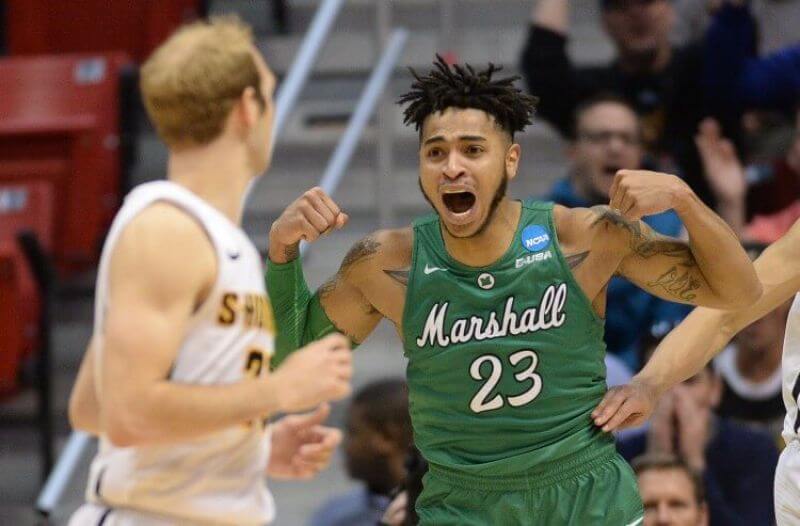