Texas Tech opened the game with 14 unanswered points Saturday afternoon and never let its lead fall into single digits thereafter as the Red Raiders remained unbeaten by cruising to an 89-57 win over visiting Lamar in Lubbock, Texas.

Kevin Obanor scored nine of his team-high 20 points during the 14-0 run for Texas Tech (6-0), whose average margin of victory this season is 31 points per game. The Red Raiders are perfect through six games for the first time since opening 10-0 in 2018-19, when they fell to Virginia in overtime in the national championship game.

Bryson Williams had 16 points and Terrence Shannon Jr. added 15 points for Texas Tech, which had 12 different players score. Marcus Santos-Silva had nine points and 12 rebounds for the Red Raiders, who entered Saturday ranked second in the nation in defensive margin before out-rebounding Lamar 41-21.

Davion Buster and C.J. Roberts had 20 points apiece for Lamar (1-6), which has lost six straight, all but one of which has been on the road.

Shannon hit a 3-pointer 52 seconds after tipoff and Obanor drained three 3-pointers while Mylik Wilson scored on a dunk and Obanor added a putback.

Lamar opened 0-for-4 with three turnovers before Elias Jefferson hit a pair of free throws at the 4:24 mark. The Cardinals twice got within 10 points before Texas Tech slowly pulled away. A 3-pointer by Williams with six seconds left gave the Red Raiders their biggest first-half lead at 52-33 heading into the locker room.

Lamar scored the first four points of the second half before Texas Tech embarked upon a 10-0 run to take a 62-37 lead. The Cardinals went scoreless for more than five minutes, a span in which they were 0-for-5 with four turnovers as the Red Raiders took their first 30-point lead on a free throw by Obanor with 10:42 left.

Lamar got no closer than 26 the rest of the way as Texas Tech opened up a pair of 34-point leads in the final two minutes. 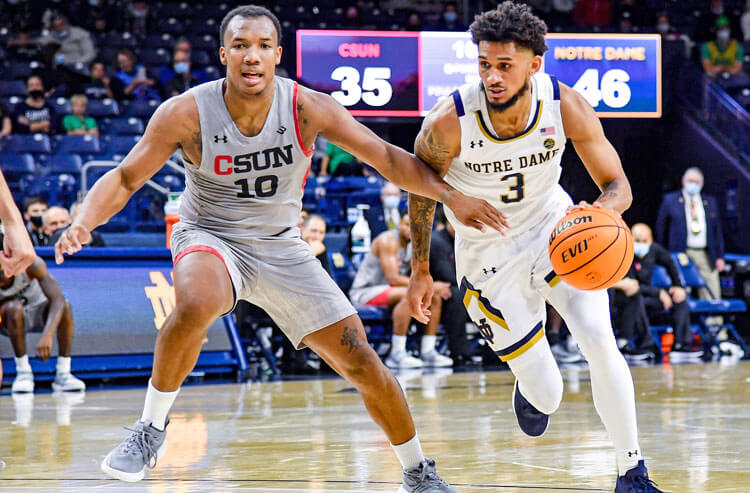