Brandon Angel scored a game-high 22 points and ignited a second-half surge with a key 3-pointer Friday afternoon, lifting Stanford to a 70-60 victory over Florida State in the consolation bracket of the ESPN Events Invitational men's basketball tournament in Lake Buena Vista, Fla.

The Cardinal (3-3) will advance to Sunday's consolation finals against either Nebraska or Memphis. The Seminoles (1-6) also will wrap up their play in the three-game event Sunday against either the Cornhuskers or Tigers.

Off to a slow start for the second time in two days, Stanford shot just 1 for 13 on 3-pointers in falling behind 27-21 at halftime.

A 3-pointer by Cam'Ron Fletcher had the Seminoles still ahead by four at the 12:52 mark of the second half before the Cardinal took command.

Angel began the turnaround with a 3-pointer, after which he and Michael O'Connell dropped in layups to complete a 7-0 run that put Stanford in front 47-44.

After Naheem McLeod got Florida State back within one with a pair of free throws, the Cardinal went on another run, this one a 10-pointer that opened up the game's first double-digit lead.

Angel and O'Connell opened the decisive flurry with baskets, after which Maxime Raynaud, Spencer Jones and Michael Jones added fast-break layups to give Stanford a 57-46 lead with 6:32 to play.

Florida State got no closer than eight after that.

Angel shot 8 for 15 overall and made two of Stanford's three 3-pointers. The Cardinal won despite going 3 for 26 from beyond the arc.

Michael Jones and Harrison Ingram chipped in with 10 points apiece for Stanford, which lost its tournament opener to Ole Miss on Thursday.

The 22 combined points from Michael Jones, O'Connell and Raynaud came off the Stanford bench as the Cardinal reserves outscored their Florida State counterparts 24-7.

Four of the Seminoles' five starters scored in double figures, led by Caleb Mills with 16 points. Fletcher added 12, while Darin Green Jr. had 11 and McLeod 10 for Florida State, which fell to Siena on Thursday.

Mills also had a team-high-tying five rebounds and game highs in assists and steals with four apiece. 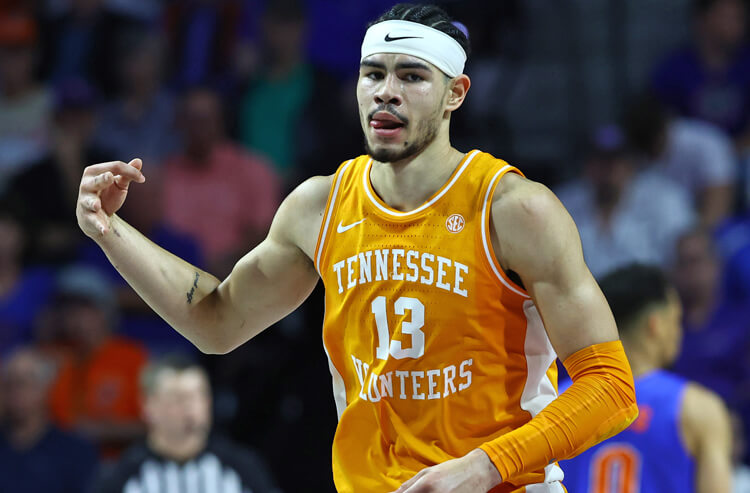 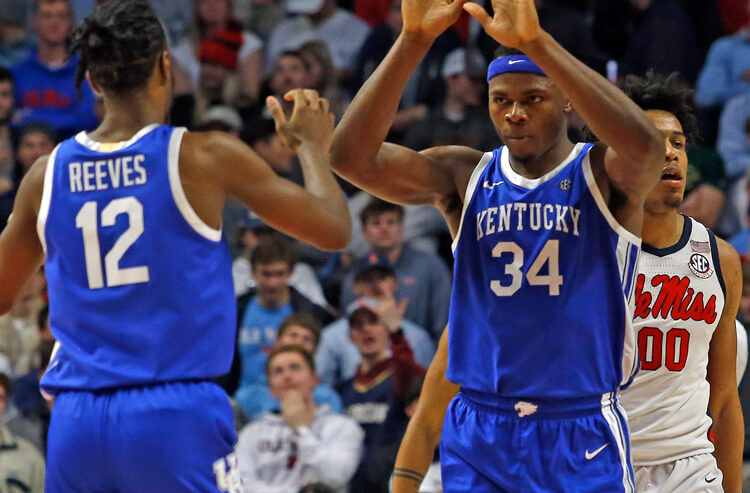