Dennis Schroder scored 22 points for the Lakers after missing the previous four games due to COVID-19 protocols. Montrezl Harrell contributed 17 points and nine rebounds, and Alex Caruso had 10 points for Los Angeles.

Gary Trent Jr. scored 19 points and Enes Kanter had 11 points and 17 rebounds for the Trail Blazers. Derrick Jones Jr. also scored 11 points for Portland, which shot 38.6 percent from the field and made 11 of 37 from 3-point range.

The Lakers shot 42 percent from the field and were 7 of 27 from behind the arc.

Los Angeles moved ahead for good with an 18-4 burst in the third quarter. Harrell ended the run with a tip-in to give the Lakers an 82-69 lead with 1:31 remaining.

Lillard had just four points in the quarter, which ended with the Trail Blazers trailing 85-76.

Los Angeles maintained its control in the early stages of the final stanza.

Schroder and James registered back-to-back layups as the Lakers boosted the lead to 95-80 with 8:25 left.

James later made consecutive baskets to push the Los Angeles advantage to 101-85 with 3:57 remaining.

Lillard scored five straight points to move Portland within 11, but James hit two free throws with 46.8 seconds left as the Lakers closed it out.

Lillard scored 24 first-half points as Portland led 57-54 at the break.

The Trail Blazers jumped out to a quick 13-2 lead but were unable to maintain that torrid pace.

Los Angeles moved ahead for the first time at 39-37 when Harrell converted a three-point play to cap an 11-0 burst with 5:56 remaining in the half. 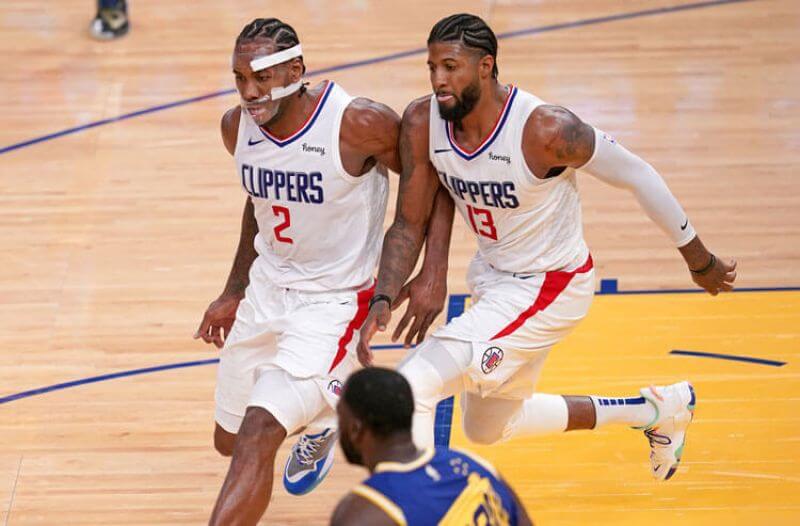 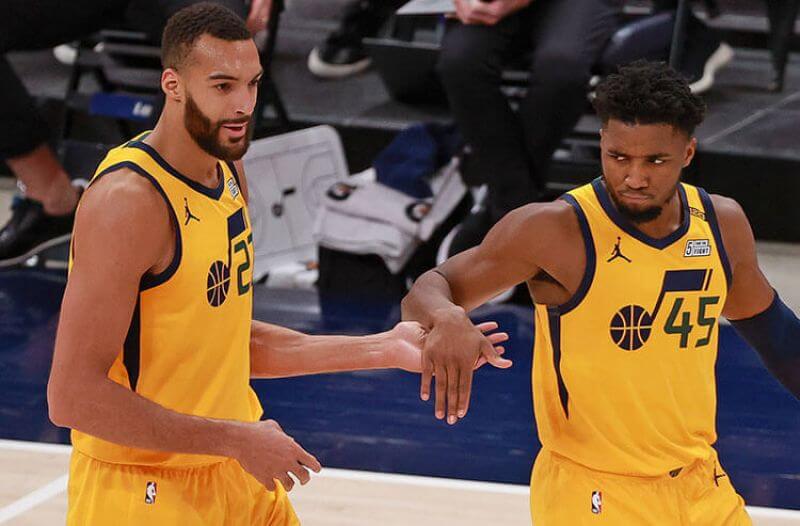 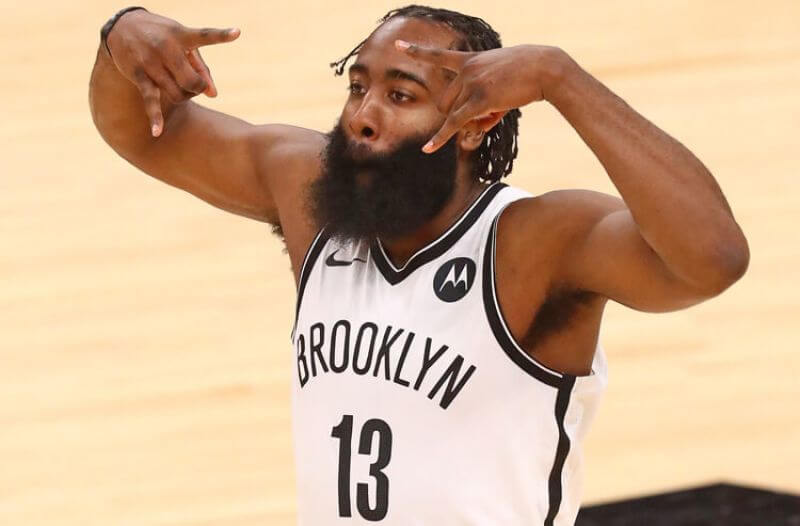 Mavericks vs Nets Picks: Nothin' but Nets
Get the best sports betting information delivered straight to your inbox for free.
By signing up for the Covers newsletter, you agree to receive electronic communications from Covers about our products and services, as well as other content that may be of interest to you
About Us
Contact Us
Careers
Our Team
Our Community