LeBron James scored 25 points as the visiting Los Angeles Lakers defeated the New Orleans Pelicans 110-98 in the regular-season finale for both teams Sunday.

James left the game midway through the fourth quarter, slightly favoring the injured right ankle that sidelined him 26 games down the stretch.

But the victory wasn't enough for the defending NBA champions to avoid the Western Conference play-in tournament. Portland defeated Denver to claim the sixth seed so the seventh-seeded Lakers will host eighth-seeded Golden State in a play-in game Wednesday.

The Pelicans pulled within one point four times in the third quarter before Davis scored six straight Lakers points to help them take an 84-75 lead.

Bledsoe made a free throw before L.A. scored the final seven points to increase its lead to 91-76 at the end of the quarter.

New Orleans got within eight points early in the fourth quarter, but James responded with five straight points for a 98-85 lead.

The Lakers led by 12 points on three occasions before Bledsoe's back-to-back 3-pointers pulled the Pelicans within 36-28 at the end of the first quarter.

L.A. never trailed in the period as all eight players who entered the game had at least two points.

Wesley Matthews came off the bench to start the second quarter and became the ninth Laker to score, accounting for his team's first eight points, which produced a 44-32 lead.

New Orleans got as close as four points four times, the last when Marshall beat the buzzer with a 3-pointer from near mid-court that left L.A. with a 63-59 halftime lead. 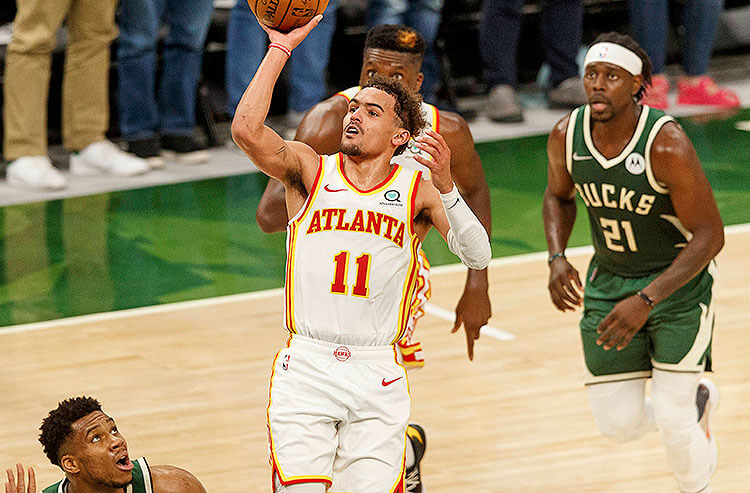 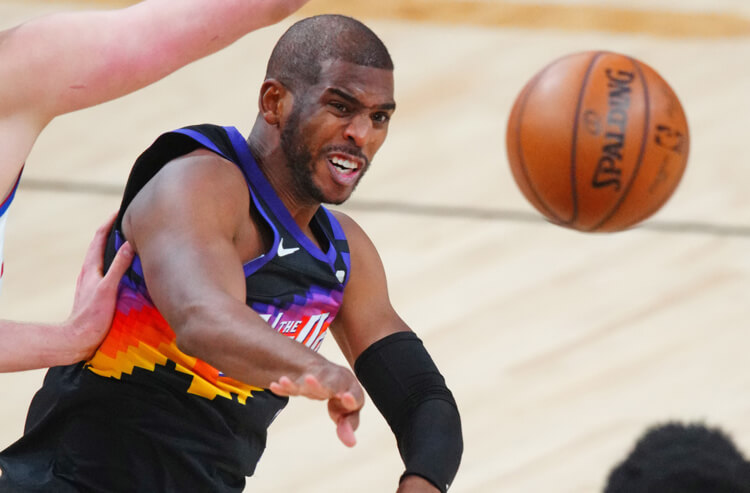 2021 NBA Draft Odds: Cunningham Heavy Favorite for First Pick
About Us
Contact Us
Careers
Our Team
Our Community