Kevin Durant scored 11 of his 24 points in the fourth quarter as the visiting Brooklyn Nets erased a 17-point deficit and earned a 102-99 victory over the slumping Dallas Mavericks on Tuesday night.

Luka Doncic led all scorers with 28 points and added nine assists after sitting out Saturday with a sprained left ankle, but Dallas dropped its fifth straight home game and lost for the eighth time in 10 games. Kristaps Porzingis added 17 points and 12 rebounds as Dallas shot 40 percent and missed 37 of 46 3-point tries.

Durant made 5 of 6 shots during the fourth quarter when Brooklyn outscored Dallas 27-13. His biggest shot was a 14-foot fadeaway from the left wing over Dorian Finney-Smith that gave the Nets a 102-99 lead with 61 seconds remaining.

After Brooklyn got a foul call on Harden overturned with 46.5 seconds left, Dallas won a jump ball, but Tim Hardaway Jr. missed a floater in the lane with 41.6 ticks left.

The Mavericks gained another chance for the tie when Nic Claxton missed two free throws with 20.7 seconds left, but Doncic missed a 3-pointer with 15.7 seconds left and Hardaway missed a wide-open 3-pointer after doing a pump fake on Durant with 0.7 second remaining.

The Mavericks built a 62-50 lead by halftime as Doncic banked in a 3-pointer with two seconds remaining. Dallas upped its lead to 71-54 on a 3-pointer by Porzingis with 7 1/2 minutes left, and the Nets chipped away and were down 86-75 entering the fourth. 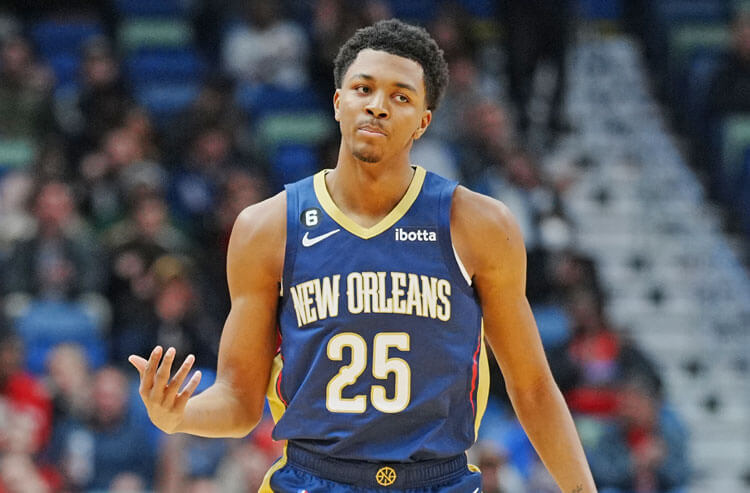 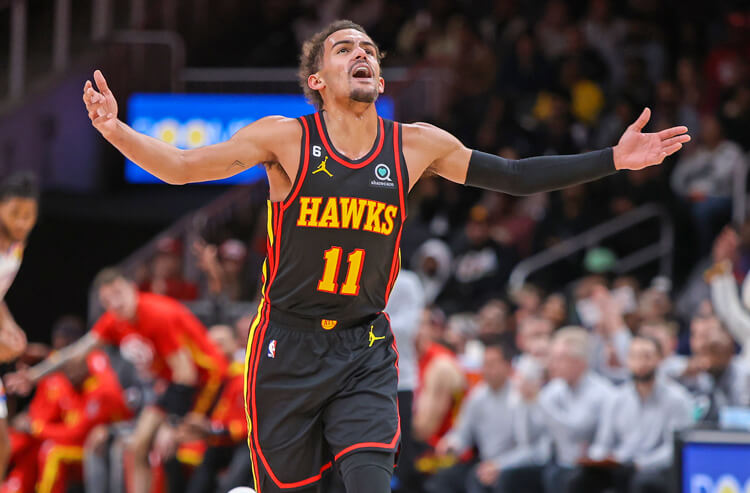 Hawks vs Knicks Picks and Predictions: Young Binges on MSG
About Us
Contact Us
Careers
Our Team
Brand
Testimonials