Giannis Antetokounmpo had a season-high 47 points on 18-of-23 shooting and Khris Middleton made his way into the history books as the Milwaukee Bucks earned a 109-102 home win over the Los Angeles Lakers on Wednesday night to kick off their five-game homestand.

Antetokounmpo had 28 first-half points on 12-of-13 shooting and also finished with nine rebounds to lead the Bucks to their first win at home since their season opener on Oct. 19. Bobby Portis added 17 points and five rebounds in his sixth consecutive start, and Pat Connaughton chipped in 16 points off the bench.

Middleton made his return after missing the last eight games due to COVID-19 protocols and tied Ray Allen atop the Bucks' all-time 3-pointers list as part of a 16-point effort.

Talen Horton-Tucker paced Los Angeles with 25 points after dropping a career-high 28 against the Bulls on Monday. Russell Westbrook added 19 points and 15 assists to record his eighth double-double this season, and Anthony Davis posted 18 points, nine rebounds and a pair of blocks.

LeBron James continued to sit out with an abdominal strain for the Lakers, who have dropped back-to-back games for the third time this season.

The Bucks held a narrow one-point lead with five minutes left in the second quarter after Rajon Rondo sunk a 3-pointer but rifled off a 15-5 run to close the half. Antetokounmpo had seven points and Portis had six during the surge to give Milwaukee a 64-53 lead at the break.

Los Angeles got as close as 99-95 down the stretch before Middleton's two foul shots and Antetokounmpo's three-point play restored order. 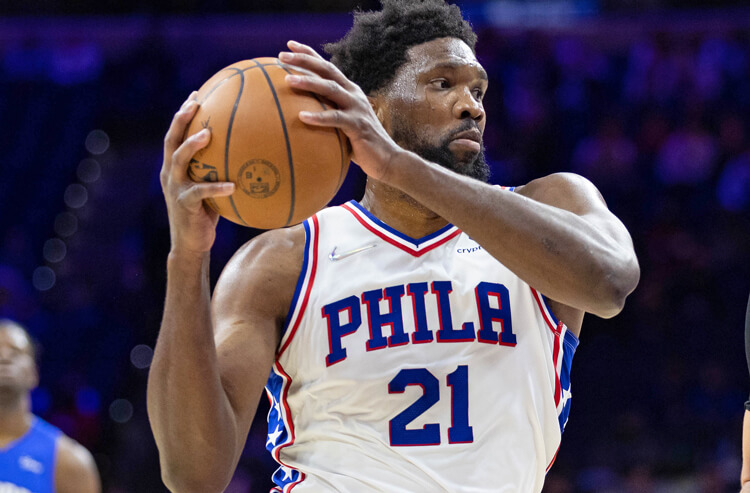 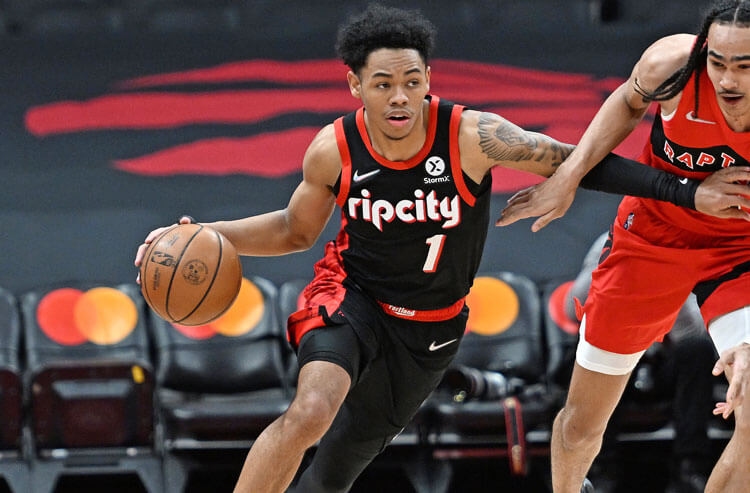 Timberwolves vs Trail Blazers Picks and Predictions: Dame-less Blazers Have Found Its Footing
About Us
Contact Us
Careers
Our Team
Brand
Testimonials