Los Angeles Clippers vs Charlotte Hornets Box Score on May 13, 2021

Clippers roll past Hornets with big second half

The Clippers made 21 of 45 attempts from 3-point range, with George and Jackson each connecting on five. George also grabbed 10 rebounds.

Los Angeles (47-23) has maintained a slim lead on the Denver Nuggets for third place in the Western Conference playoff pecking order.

The Hornets (33-37), who were playing in their home finale, have a three-game losing streak despite sealing a spot in the Eastern Conference postseason play-in round during that time frame.

The Clippers began to take over with a 40-point third quarter, after only managing 13 points in the second.

Los Angeles' lead grew to 90-77 -- buoyed by the first six points of the final period by two Rajon Rondo 3-pointers -- as the Hornets went more than three minutes without scoring to begin the fourth quarter. Charlotte's first two points of the quarter came on free throws as they had an eight-minute stretch dating back to the third quarter without a basket from the floor.

The Clippers scored 16 of the first 18 points in the fourth, extending their advantage to 100-79 before Devonte' Graham's 3-point basket with 5:25 to play.

The Hornets scored the last five points of the first half for a 47-44 lead at the break. Charlotte shot only 37.8 percent from the field in the half.

The Clippers managed just one field goal in the last 5 1/2 minutes of the first half. Los Angeles was charged with nine first-half turnovers, continuing a trend that has been troublesome for the team. It had 17 turnovers in the game.

Half of the Clippers' 16 successful first-half field goals were 3-pointers. 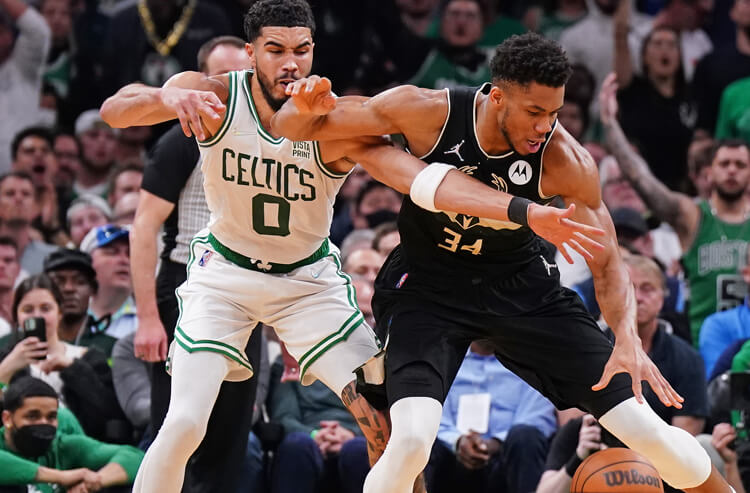