The streaking Washington Wizards harassed Stephen Curry into 7-for-25 shooting while getting 29 points from Bradley Beal and a triple-double from Russell Westbrook in a 118-114 victory over the visiting Golden State Warriors on Wednesday night.

Westbrook finished with 14 points, a game-high 20 rebounds and 10 assists, though he turned the ball over nine times.

The Wizards (25-33) earned their season-high sixth consecutive win while handing the Warriors just their second loss in the past seven games.

Up 19 early and down 11 in the fourth quarter, the Wizards rallied behind the late scoring of Westbrook and Beal before Davis Bertans turned a Beal assist into a 3-pointer that gave Washington a 110-108 lead with two minutes remaining.

The Warriors drew even one last time on two Kelly Oubre Jr. foul shots 19 seconds later, but Westbrook and Beal countered with back-to-back layups, putting the Wizards in front for good.

Golden State (29-30) had one last chance to tie after a Curry layup with 21.2 seconds left and an Andrew Wiggins steal nine seconds later.

Wiggins' driving attempt rolled off the rim with 8.1 seconds remaining, after which Bertans dropped in a pair of clinching free throws.

The expected shootout between the league's top two scorers fizzled mainly because Curry finally experienced an off night. He missed his first seven 3-point attempts and had only four points at halftime before finishing with 18, his fewest since he also scored 18 on March 17 at Houston.

Curry had averaged 42.8 points in the first four games of the Warriors' now-completed trip, propelling into the NBA scoring lead over Beal. He put up 40 or more points three times on the trip, including 47 at Boston and 49 at Philadelphia in his previous two games.

Bertans and Daniel Gafford chipped in with 19 points apiece and Raul Neto contributed 18 for the Wizards, who completed a 4-0 homestand. Beal and Gafford also found time for 10 rebounds apiece.

Oubre had 24 points and nine rebounds, Jordan Poole 22, Kent Bazemore 19 to go with nine rebounds and six steals and Wiggins 14 on 5-for-20 shooting for Golden State, which experienced a setback when Draymond Green fouled out with 2:44 to play. Green had eight points, eight assists and three steals in the game. 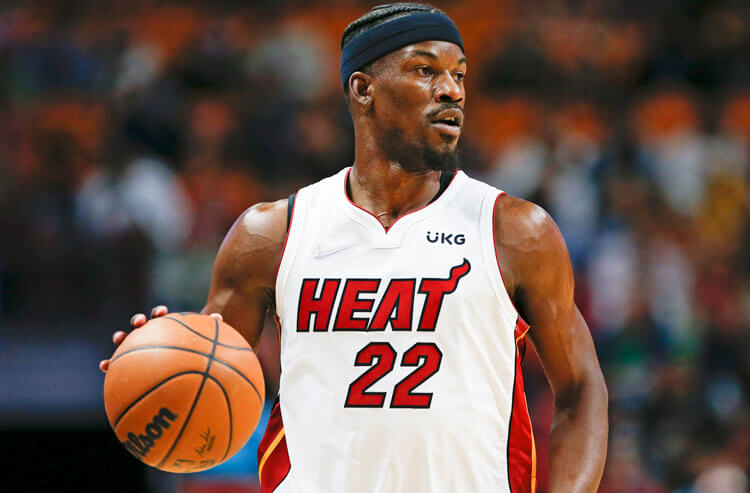 Lakers vs Heat Picks and Predictions: AD or Not, Heat Have Edge Against L.A. 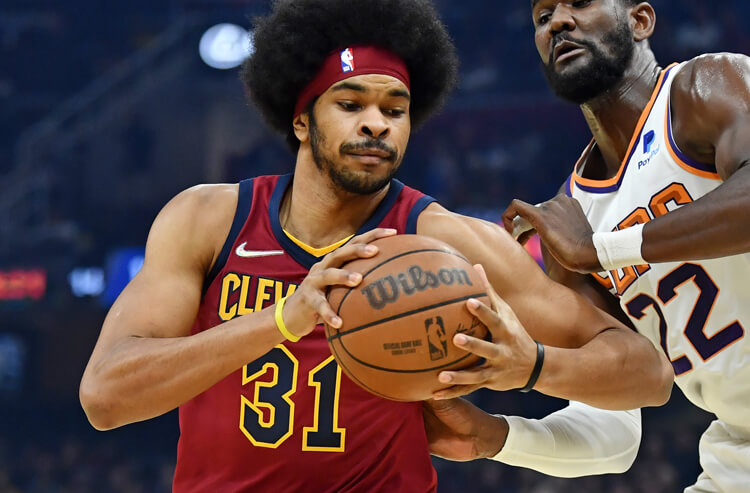 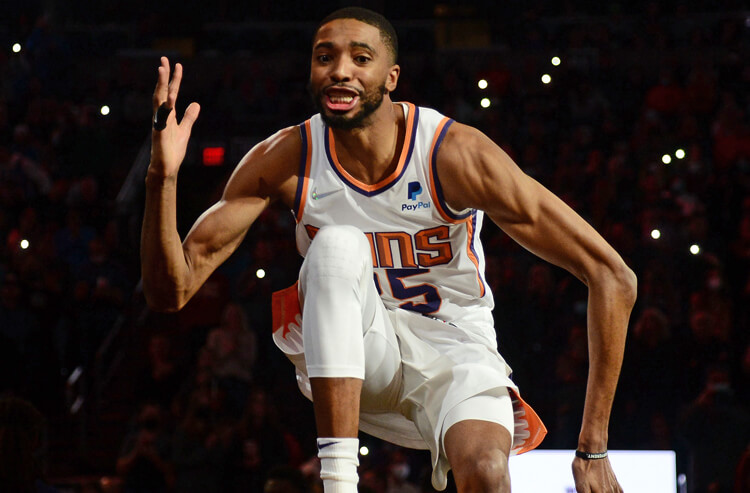 Pacers vs Suns Picks and Predictions: Suns Take Command Back Home
About Us
Contact Us
Careers
Our Team
Brand
Testimonials