Devonte' Graham pumped in 28 points, and Malik Monk came off the bench for 25 points as the Charlotte Hornets recovered from a big first-half hole to defeat the Minnesota Timberwolves 115-108 on Wednesday night in Minneapolis.

The result spoiled the home debut of Minnesota guard D'Angelo Russell in the final game before the All-Star break for both teams.

The Hornets overcame an 18-point, first-half deficit. Then Charlotte bolted ahead with a 12-2 surge to begin the fourth quarter before matching that run later in the game.

The Hornets are just 3-13 in their past 16 games, but they won a second game in a row on Wednesday -- something they hadn't done since early January.

Charlotte's Miles Bridges poured in 20 points, Bismack Biyombo supplied 14 points and 10 rebounds, and rookie Jalen McDaniels had 10 points. The Hornets were without guard Terry Rozier, who missed a game for the first time this season as he has a sore left knee. Graham had eight assists.

Minnesota was without Karl-Anthony Towns because of a left wrist injury.

The Timberwolves lost for the 15th time in their past 16 games.

It was Russell's second game overall with the Timberwolves since arriving last week in a trade with the Golden State Warriors.

Minnesota had the offense flowing in the first half, and it held a 66-50 lead at the break.

The Hornets responded with a 15-5 run to start the second half, with Graham pouring in the last seven of those points.

Minnesota was charged with 11 turnovers after committing a season-high 23 turnovers two nights earlier in a loss at Toronto. 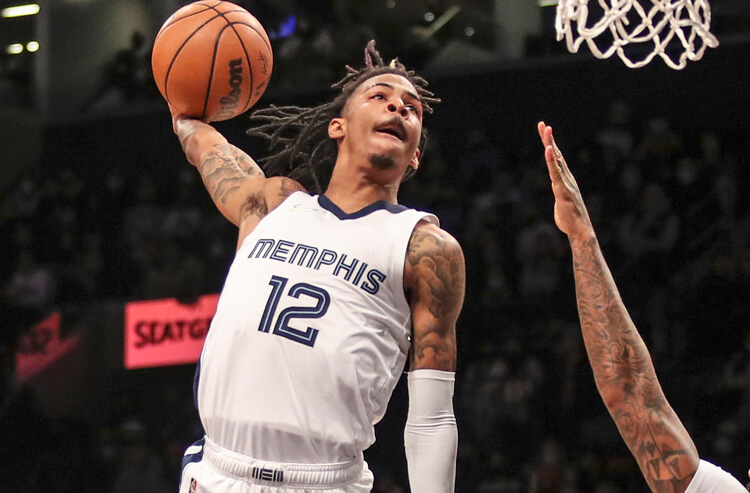 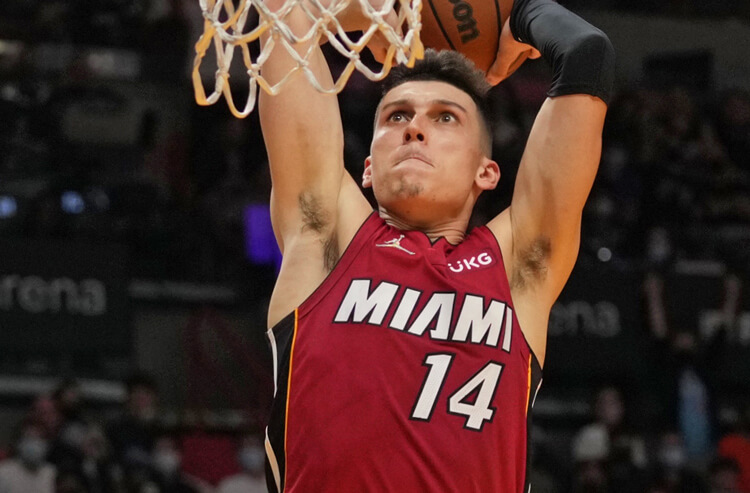