Turkey disappointed with a group stage exit at the last European Championships, but this Euro 2020 squad could resemble the 2008 Turkish team that made a surprise run to the semifinals.

Turkey disappointed with a group stage exit at the last European Championships, but with a new generation of players competing at the highest level around the continent, this Euro 2020 squad could resemble the 2008 Turkish team that made a surprise run to the semifinals.

Turkey starts the tournament in Group A against Italy, Wales and Switzerland.

Odds for Turkey to win

Turkey opened as high as +10,000 on the Euro 2020 odds board after the postponement of the tournament last spring. Over the last six months, their odds have shortened all the way to +5,000 to hoist the trophy in July.

Here’s how Turkey’s odds to win the tournament have looked over the last eight months, as compared to the other tournament contenders.

Under the management of Senol Gutes, Turkey consistently plays in a 4-3-3 formation. The team has a priority on defense, and plays aggressively on their own side of midfield and press to negate the counter. Merih Demiral leads the “Turkish Wall” back four. The defenders are all young but exceptionally talented. Their lack of international experience will be shielded by a stout veteran midfield.

Cengiz Under has seen limited playing time at Leicester City in the Premier League this season but remains the key attackman for the national team playing off the wing. Milan winger Hakan Calhanoglu will start opposite Under, and if the two can find chemistry with domestic leaguer ?rfan Kahveci, Turkey has a formidable attack behind striker Burak Yilmaz.

The Turkish team captain is entering Euro 2020 in peak form. The striker scored 16 goals in 28 matches for Lille leading them to the shocking championship in Ligue 1. With Tosun not participating in the tournament, all attacking focus will be on Yilmaz to continue his hot play. The 35-year-old has scored 28 times in 66 international caps and is a great bet option for anytime goal scorer throughout the tournament.

Best bet: Turkey to qualify for the knockout stage (-165)

Unfortunately for Turkey, they are drawn into a group that features three opponents with formidable defenses. The similarities in styles will press a conservative Turkish team. Winning the group is a stretch behind Italy but remember: four of six third-place teams advance from the group stages to the Round of 16. Turkey to qualify at odds of -165 is the best bet to make as a win against Wales should be sufficient to move on. 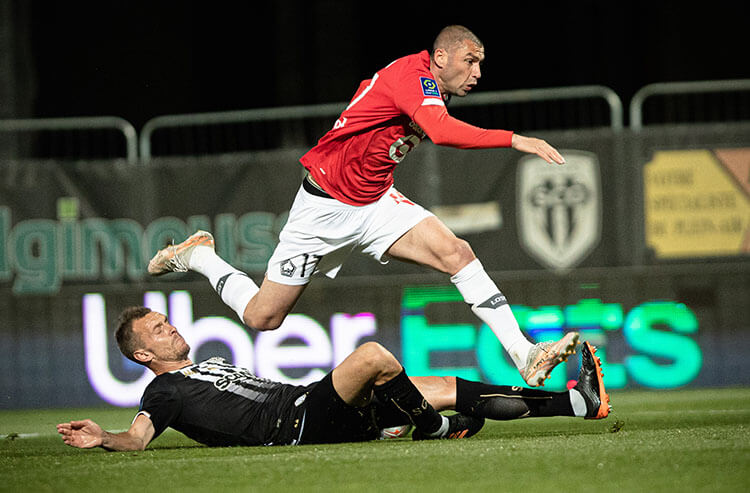