Despite being drawn into a difficult group, the Czech Republic should be able to qualify for the knockout stage.

The Czech Republic find themselves in a difficult group fighting for a third-place qualifying spot at Euro 2020. It has been nearly two decades since they made it out of the group stages — can they do it this year?

The Czech Republic play their first two Group D games against Scotland and Croatia before finishing in London against England.

Odds for Czech Republic to win

Here’s how Czech Republic's odds to win the tournament have looked over the last eight months, as compared to the other tournament long shots.

There is a lot of familiarity for the Czech Republic inside Group D. In Nations League, they were placed in a pool with Scotland. Although they ended up winning the group, they were defeated by Scotland twice. Interestingly enough, they find themselves as short +150 favorites against Scotland for the opening match in Glasgow. In Euro qualification, they were placed in a group with England where they finished second to the current Euro 2020 favorites but earned an impressive 2-1 victory over the Three Lions back in October of 2019.

Tactically the Czech’s are anything but imposing. Under manager Šilhavý, they play a vanilla 4-2-3-1 and rely on size and physicality to win battles in the air and create opportunities. The issue for them is that above-average competition at the international level is not often dominated by size. As towering as midfielder Tomáš Sou?ek may be off of set pieces and inside the box, teams within this group can match up.

Having Patrik Schick back will make a big difference for the Czech attack but there still remains a severe lack of firepower. In qualification, the team scored just 13 goals in 10 matches. In recent Nations League play, they scored nine goals in six matches — five of which came against Slovakia.

Schick accounted for four goals in three matches of qualification before being injured and missing eighteen months of play with the international side. In his first match back against Estonia in March, he promptly scored again. When it comes to anytime goalscorer markets during the group stage, Schick is the only consistent source of offense that bettors should be considering backing.

Best bet: Czech Republic to qualify for the knockout stage (-125)

How bookmakers treat a team's rating versus its recent form says a lot in international tournaments. Despite losing to Scotland twice in the last 18 months, the Czech’s open as favorites in their first match. If they have any hope of advancing to the group stage, they must find their way to victory as the path gets exponentially more difficult against England and Croatia in subsequent group matches. One win may do it, but it is difficult to see more than one victory at the tournament. Bet on Czech Republic to beat Scotland in the opening match and to qualify for the knockout stage at -125. 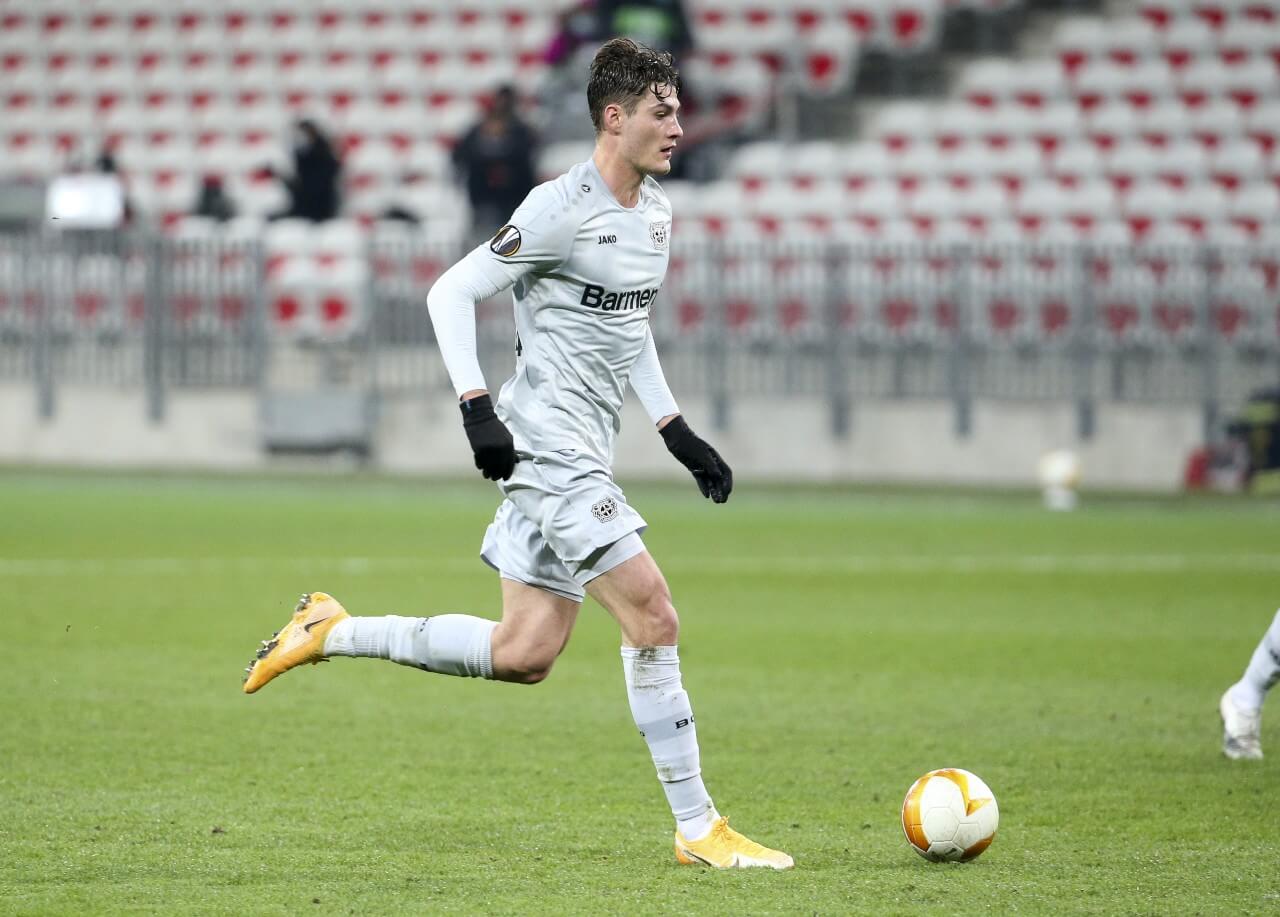