The 2018 World Cup runner-up is missing a lot of familiar faces and a deep tournament run at Euro 2020 seems unlikely.

The 2018 World Cup runner-up is back at it hoping to return to glory at Euro 2020. Many of the same faces return, but two key names will be absent from the run three summers ago. Can Croatia get out of a difficult group and make another international tournament run?

Croatia begin their tournament in London against England before moving to Glasgow for their second and third Group D matches against Czech Republic and Scotland.

Odds for Croatia to win

Here’s how Croatia’s odds to win the tournament have looked over the last eight months, as compared to the other tournament contenders.

Zlatko Dalić took over the managerial position in 2017 and made an immediate impact, leading Croatia to the final of World Cup 2018. Everything seemed to come together at the exact right time for him and the country. His squad had a combination of key players at their peak and enough depth to support those superstars at the tail end of their careers.

The past three years feel like they have aged Croatia significantly. Mario Mandžukić retired from international play after 89 caps and 33 goals — second-most all time. Goalkeeper Danijel Subašić followed the same path and hung up the red and white checkered jersey for good after a nine-year tenure. Key midfielder Ivan Rakitić called it quits last fall after the postponement of the tournament.

Main defender Dejan Lovren took a step down from the Premier League and enters Euro 2020 playing in the Russian domestic league. Luka Modrić is now the oldest player on the team. Beyond him and 32-year-old Ivan Perišić, no player in the squad has scored more than four goals for the team in international play.

Tactically, things for Croatia should look much of the same under Dalić. Mateo Kovačić will step in for Rakitić and man the center of the pitch in a midfield trio with Modrić and Marcelo Brozović. These three will try to dominate possession and control tempo, encouraging runs up the flank. With Domagoj Vida and Dejan Lovren coming back to man the center of the defense, it becomes a question of who will help Perišić with goal-scoring duty?

Croatia does not have a goal-scoring threat that can contend for the top goalscorer. Much of the attention for anytime goalscorer is going to go with Ivan Perišić, who steps into the benefactor role of elite midfield play. However, at longer odds for anytime scorer each match, Modrić is the much more appealing wager to look at making throughout the group stages and beyond.

Croatia plays a style that can be equally beautiful and dominant. They executed brilliantly three years ago, but this is in many ways a new and different team. The depth to which they can advance in the tournament is limited by the names now absent from the roster, and the betting market very much reflects that. The quarterfinals appear to be the ceiling for this team. 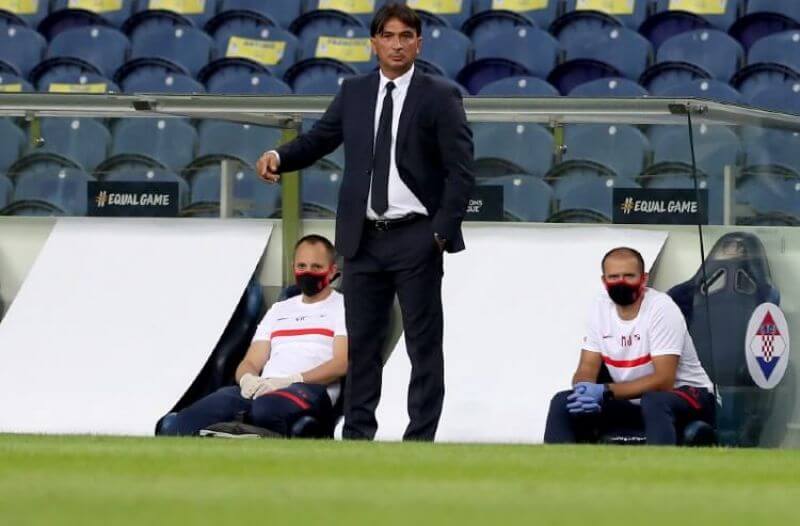