KBO Championship odds held firm this week, with no movement in the team or prices on the Korean Series odds board. The NC Dinos and Kiwoom Heroes have held relatively steady after previously seeing the odds gap widen between them and the other clubs as favorites to win the KBO title.

Here are the KBO betting odds to win the Korean Series.

Who is the favorite to win the 2020 KBO championship?

The NC Dinos continue to pace the KBO with a 48-27-2 record as they maintain their stature as the team to beat in Korean baseball. They've been barely mediocre lately, sporting a 4-6 record over their last 10 games, but they still are the big favorites at +175.

Next on the odds board are last season's Korean Series runners-up, the Kiwoom Heroes (+360), who are riding a five-game win streak and are getting great production from former MLB All-Star Addison Russell. The former Chicago Cub is hitting .375 with seven RBIs through his first 12 games, providing more offense to an already-talented club.

The Bears are the defending KBO champions and have won the KBO Championship in three of the last five seasons (finishing in second place during the other two years). They remain third on the odds board at +650, tied with the LG Twins.

Who are the past winners of the Korean Series Championship?

The most popular KBO futures bet is selecting the winner of the Korean Series Championship, a seven-game series that takes place at the culmination of the KBO League playoffs. Odds for this wager usually come out soon after the previous season's championship.

Once the season begins, KBO championship odds will be adjusted as teams win and lose games, and as players get hurt or suspended. Odds will also change based on handle and liability to certain teams.

This means that on a $100 bet, you'll stand to profit $450 if the Heroes win the Korean Series. If it's close to the end of the regular season or during the playoffs and there is a very dominant team, you might see a minus sign (-) ahead of their odds.

Above we have posted the American odds for KBO betting. However, these are easy to convert to decimal odds or fractional odds with our odds converter tool.

While not every online and casino sportsbook will carry odds for the KBO, many do, even with the MLB finally back in action. Check out the best sportsbooks available where you live and see what KBO odds they have available. 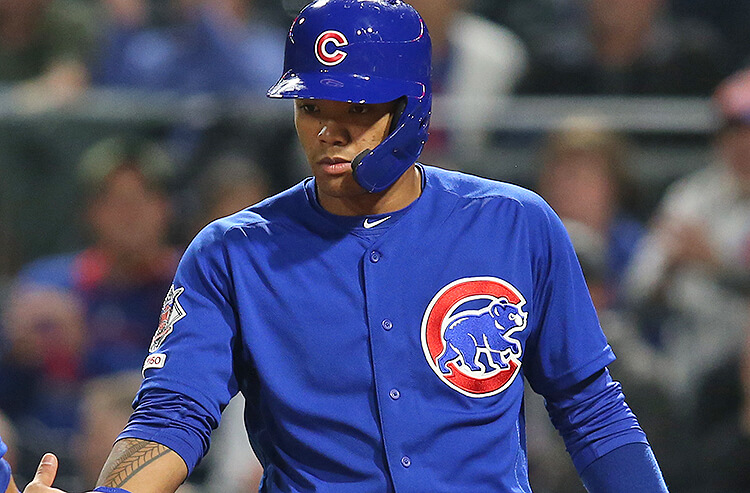 KBO odds to win the Korean Series Championship
Provided by 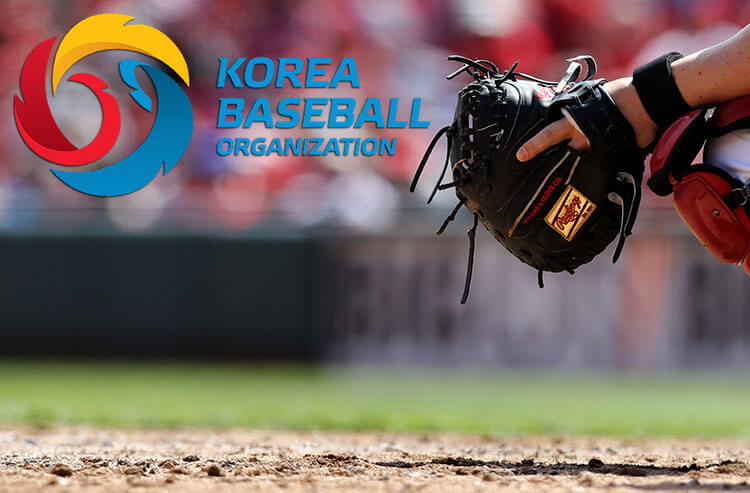 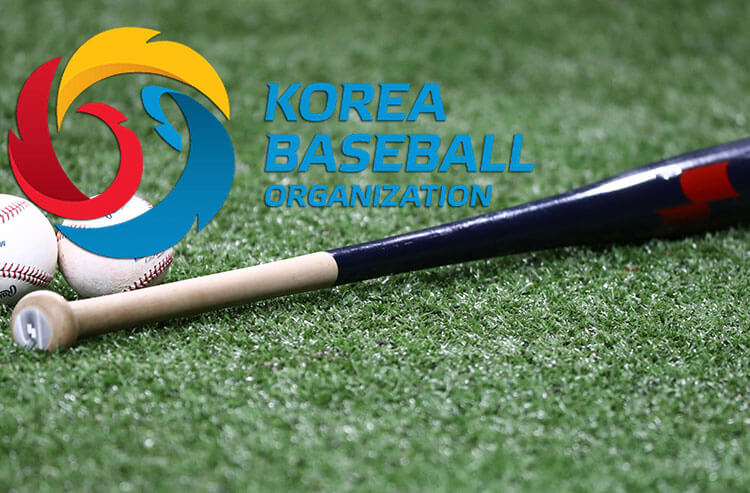 KBO odds and betting picks for Sunday
Get the best sports betting information delivered straight to your inbox for free.
By signing up for the Covers newsletter, you agree to receive electronic communications from Covers about our products and services, as well as other content that may be of interest to you
About Us
Contact Us
Careers
Our Team
Our Community