An online betting website and app would be a big change for Saskatchewan, which doesn't have any single-game wagering options yet.

A new online sportsbook is expected to launch next year in Saskatchewan following an update to a gambling arrangement between the Prairie province and its First Nations.

It was announced last week that a gaming framework agreement between the provincial government and the Federation of Sovereign Indigenous Nations (FSIN), which represents 74 First Nations in Saskatchewan, had been amended.

The agreement allows for the FSIN-created Saskatchewan Indian Gaming Authority (SIGA) to operate seven casinos in the province, but the amendment now lays the legal foundation for the non-profit organization to operate an online gambling site as well.

SIGA's site is expected to launch in 2022 and feature both internet-based casino games and online sports betting, according to a press release.

Also included in the updated gaming deal is a 50-50 revenue-sharing agreement between FSIN and the province.

“The additional revenue opportunities from online gaming and sports betting will only increase SIGA’s ability as a non-profit to positively impact employment, economic growth, positive community relations and financial self-reliance of First Nations in the province,” SIGA Chair Chief Reginald Bellerose said in the release.

Parlays only on the prairie

An online betting website and app would be a big change for Saskatchewan.

At the moment, legal sports betting in the province is limited to the Sport Select game offered by the Western Canada Lottery Corp. (WCLC), which only allows parlays placed in person at an authorized retailer. Bettors in the province may also be using "grey" market sportsbooks that could be regulated somewhere, but not by Saskatchewan.

Moreover, single-game sports betting was legalized in Canada just this past summer. And while the WCLC is working on a single-game wagering option, Saskatchewan lags most other Canadian provinces that already have lottery and gaming agencies offering that betting, such as Ontario Lottery and Gaming Corp.'s PROLINE+.

Still, prior to last week's announcement the government-owned Saskatchewan Gaming Corp. had been in talks with SIGA about online gambling options, including single-game sports betting. Zane Hansen, SIGA's president and CEO, also told a June meeting of the Senate of Canada's banking, trade and commerce committee that they'd recently agreed on terms to provide a provincewide app for online gaming.

The Saskatchewan government and SIGA signed an agreement to make SIGA the official provincial online game and sports betting operator.

SIGA will RFP and hopes to have app/site up and running in six months. https://t.co/sYBZHi1kEk pic.twitter.com/mPsIZOAod0

SIGA has now signed a letter of intent with SaskGaming that sets out the basic terms for running the new online casino and sportsbook.

The Saskatoon StarPhoenix, citing FSIN, reported that a request for proposals to develop a gaming app is coming soon and that the app should be up and running within the next six months.

Moreover, the paper quoted Jim Reiter, the minister responsible for Saskatchewan Liquor and Gaming Authority, as saying the province will grant SIGA’s app five years of exclusivity. Until those five years are up, the provincial government won’t launch any apps or websites that would compete with the SIGA site.

“This new online gaming site will be a safe, regulated and secure platform that will fall under existing responsible gambling practices,” said Don Morgan, the minister responsible for SaskGaming, in the release. “This site will have measures and resources in place to support players and protect privacy, while also contributing to the social and economic wellbeing of Saskatchewan.” 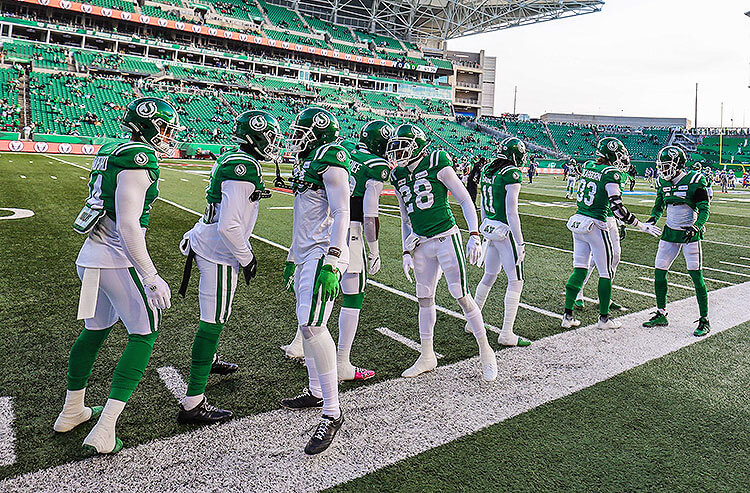