The latest results from the company offering the only legal sports betting options in Quebec come as Loto-Québec and some of its peers are urging federal action against offshore and illegal operators.

The sole provider of legal sports betting in Quebec says that online sales shot up during its fiscal first quarter, even as the company and other government-owned gaming corporations are competing for customers in their own backyards against offshore operators.

Loto-Québec's first-quarter report shows that sports betting generated around $8.3 million in revenue from April 1 to June 27, an increase of 7.7% from last year's first quarter.

The government-owned company also said there was a 33.3% increase in online sports betting sales compared to last year, when single-game wagering was not yet legal in Canada.

“Single-event betting, which was added to the gaming options in August 2021, is very popular with players and strongly encourages live betting,” Loto-Québec said in a press release last week.

Overall, Loto-Québec said it reaped total revenues of $744.3 million and a net profit of $446.5 million for its first quarter, which includes earnings from its lottery and brick-and-mortar casino operations. Revenue and net income were up 85.5% and 128.1%, respectively, from a year earlier, when the company was grappling with COVID-19-related restrictions.

The latest results from the company offering the only legal sports betting options in Quebec — including its Mise-o-jeu+ online sportsbook — come as Loto-Québec and some of its peers are pushing back against offshore and illegal operators.

Loto-Québec is a member of a coalition of provincial gaming corporations that is urging the federal government to crack down on "illegal operators" that are taking bets from Canadians. The group also includes the British Columbia Lottery Corp., Alberta Gaming, Liquor & Cannabis, Manitoba Liquor and Lotteries Corp., and the Atlantic Lottery Corp.

Canadian law states that commercial gambling is illegal unless it runs through provincial governments. Despite this, Canada has long had a robust “grey” market for online gambling, wherein companies that might be licensed and regulated abroad, but not by provincial authorities, accept action from Canadian bettors.

Some of those operators advertise free-to-play websites on Canadian television during sporting events that look similar to the real-money sites and that can “blur the line” between provincially-regulated books and illegal ones, the lotteries say. As a result, part of the Canadian online gaming market, estimated by H2 Gambling Capital to be worth around $3.8 billion this year, is in the hands of grey operators, the coalition warns.

"Research shows that the majority of players are unaware of whether an online site is legal in their province or not," Atlantic Lottery president and CEO Patrick Daigle said in an August press release. "This is a significant amount of money that could be staying right here in our region to fund public services, but instead continues to be taken away from helping our communities to the sole benefit of illegal operators."

One reason for Ontario's absence may be because the province launched a market for internet gambling in April that allows private-sector operators of online sportsbooks and casinos to legally take bets in the province. Some of those names may be taking wagers in other parts of Canada as well, despite not being licensed by those jurisdictions.

Still, even without Ontario’s heft behind them, the other provincial gaming corporations are attempting to shine a light on the grey market and prod Ottawa to take action.

Loto-Québec said it launched another phase of an advertising campaign during the first quarter that aims to “position lotoquebec.com as the only 100% legal online casino and sports betting website in Québec."

The company says its efforts are resonating with the public as well, as a recent survey found that 71% of Quebec adults agreed with the statement that Loto-Québec is the sole legal online gambling operator in the province, up from 64% in February.

“Part of the coalition's advocacy will work to raise public awareness about the prevalence of illegal operators and advise media platform owners of their duty to comply with existing laws and regulations by refusing to accept misleading advertisements for illegal gambling websites,” the group said in the August press release. “The coalition also encourages the federal government to enforce current laws and regulations to shut out these operators from the markets where the Provincial Lottery Corporations operate.” 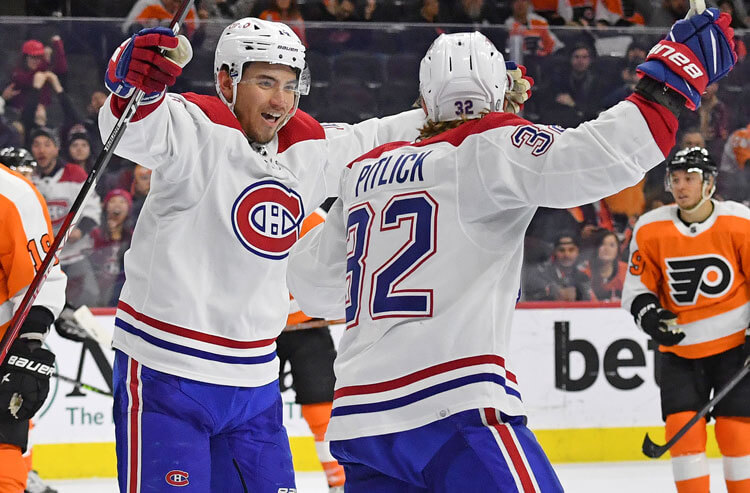