The increase in handle reversed a downward trend that Pennsylvania sportsbooks had been on, with August’s increase snapping a four-month losing streak for operators in the overall amount of wagering.

Bettors in the Keystone State began ratcheting up their action again last month.

The Pennsylvania Gaming Control Board announced on Monday that the state's sports-betting handle for August was $348.5 million, an increase of about 14.5 percent over July's $304.4 million in wagering.

Revenue from sports betting was $25.3 million for Pennsylvania in August, or a hold of nearly 7.3 percent. Neither number topped the state's take in July, when it booked approximately $27.5 million in revenue, or a win percentage of nine percent.

The handle for August 2021 was also 4.5 percent lower for Pennsylvania than the $365 million that was bet on sports in the state in August 2020.

Still, the month-over-month increase in handle reversed a downward trend that Pennsylvania sportsbooks had been on earlier this year, with August’s increase snapping a four-month losing streak for operators in the overall amount of wagering.

As per usual, online sports betting made up the bulk of the action in the state last month. According to the PGCB, the internet handle was $318.1 million, or about 91.3 percent of August's total.

Moreover, the top sportsbook in the state was again that of FanDuel, which took approximately $137.4 million in online and in-person bets via its partnership with the Valley Forge Casino Resort in King of Prussia, Pa.

After shelling out $7.3 million in promotional credits to bettors last month, the taxable revenue for Pennsylvania sportsbooks was $18 million. State tax due in August from sports wagering was $6.1 million.

The best is yet to come?

Pennsylvania's improved handle numbers in August came amid the National Football League’s preseason and the start of college football play. The start of the NFL regular season this month could bode even better for legal sportsbooks in the state.

Pennsylvania’s total gaming revenue for August was about $408.1 million, an increase of more than 31 percent compared to a year earlier, the gaming control board said. 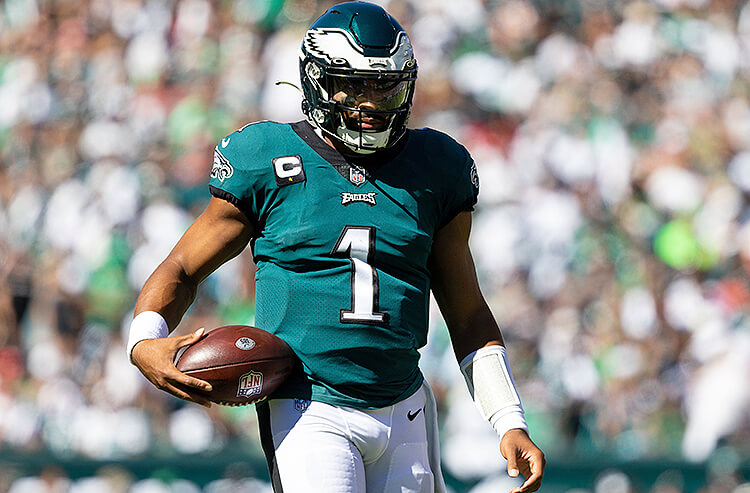