The fine comes as Canadian consumers are being hit with a ton of advertising for online sportsbooks, which follows the legalization of single-game sports betting in the country last year and the launch of Ontario's iGaming market this spring.

Another fine related to advertising and gambling inducements has been handed down by the regulator of online sports betting in Ontario, which comes as Canadian consumers are awash in marketing for digital bookmakers.

The Alcohol and Gaming Commission of Ontario (AGCO) announced on Thursday that its registrar served Crown DK CAN Ltd. — the parent company of which is DraftKings Inc. — with a $100,000 order of monetary penalty over alleged violations of the regulator’s standards for internet gambling.

According to the AGCO, DraftKings allegedly “posted or aired multiple broad gambling inducements” via television and social media in May, which is not allowed under Ontario’s iGaming standards.

“The Standards were put in place to protect Ontarians,” the AGCO said in a press release. “They include clear restrictions on the advertising of inducements, bonuses or credits, except when they are on an operator’s site, or through direct advertising and marketing issued after receiving active player consent. Ontario strictly prohibits broad public advertising of bonuses and other gambling inducements.”

DraftKings could appeal the fine to Ontario’s Licence Appeal Tribunal. And the online sportsbook (which got a relatively late start in the province's new market for internet gambling) said it moved quickly to remedy the situation.

"We are committed to complying with all applicable regulations in every jurisdiction in which we operate," the company said in a statement to Covers. "Upon being informed of the potential issue shortly after our launch, we took immediate action to remove the assets in question."

However, the penalty is not the first such one handed down by the AGCO. The regulator hit the Canadian arms of BetMGM and PointsBet with ad-related fines back in May.

The fines come as Canadian consumers are being hit with a ton of advertising for online sportsbooks, which follows the legalization of single-game sports betting in the country last year and the launch of Ontario's iGaming market this spring. Ontario, though, is the only province thus far to roll out a regulatory framework that allows for multiple, private-sector bookmakers to take bets.

Ontario’s regulated iGaming market also continues to grow, which could prompt more advertising and leave open the possibility of fines if operators aren’t careful in how they do business in Canada's most populous province. PokerStars was the latest entrant into the market, as it officially launched in Ontario earlier this week.

“The AGCO will continue to monitor the activities of all registered operators and hold them to high standards of responsible gambling, player protection and game integrity,” said Tom Mungham, chief executive officer and registrar of the AGCO, in Thursday’s release. “It is in the public interest that we ensure they are meeting their obligations under Ontario’s Gaming Control Act and the Standards.” 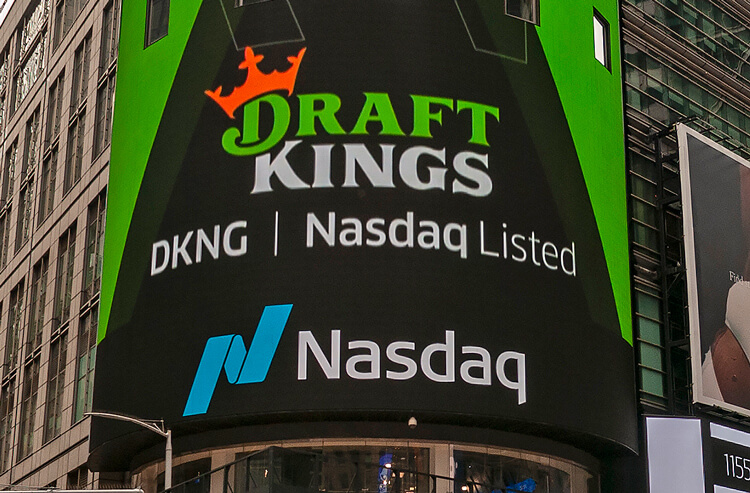