A recent update from the Ohio Casino Control Commission reiterated that its executive director will announce a statewide launch date no later than Jan. 1, 2023, which is when wagering must begin by law.

The launch of legal sports betting in Ohio could be more of a bang than a whimper, but exactly when that big bang finally happens is still a question mark.

A recent update from the Ohio Casino Control Commission reiterated that its executive director will announce a statewide launch date no later than Jan. 1, 2023, which is when wagering must begin by law.

While the universal start date has not been revealed yet, the timeline said responsible gaming plans, geolocation procedures, and house rules, among other things, must be submitted 60 days in advance of the launch.

At a minimum, then, the universal start date would have to be revealed by late October or early November. In the meantime, sportsbook operators are preparing themselves for what could be the biggest legal sports betting launch of the year in the United States.

“We’ve got an Ohio launch in front of us,” noted Tom Reeg, CEO of Caesars Sportsbook-owner Caesars Entertainment Inc., during a conference call for analysts and investors last week. “That would be the only launch that I can think of that would have significant costs surrounding it.”

The first applications for groups looking to offer sports betting in Ohio will be available next month.

Legal sports betting is set to launch in Ohio no later than January 1, 2023. pic.twitter.com/lX6kOtFVPc

Ohio lawmakers passed sports-betting legislation late last year, and House Bill 29 was signed into law by Gov. Mike DeWine on December 22. The new law legalizes sports betting, but only when it’s conducted by an entity licensed by the casino commission and operating under the regulator’s rules.

“HB 29 sets January 1, 2023, as the date by which sports gaming must be approved to begin and requires that all forms of sports gaming be allowed to start accepting wagers on the same date,” an Ohio Casino Control Commission FAQ says.

Ohio’s sports-betting bill also laid out a broader framework, including that participants must be 21 or older and physically present in the state to bet. The bill sketched out who exactly can take bets in Ohio, too, with three main classes of licensees.

H.B. 29 envisions up to 25 online sports betting licenses at first, with the state's professional sports organizations and casino and “racino” operators granted preferred status for those permits.

Those license-holders can partner with up to two sportsbook operators, but they must also hold one of the 40 brick-and-mortar betting licenses that will be available or have some business operations in the state. Sports-betting revenue will be subject to a 10% tax rate.

The Ohio Casino Control Commission is currently nudging five batches of rules through the state's rulemaking process, which it kicked off near the end of December 2021. The fifth and final batch of rules was released on March 7.

“In all, this process often takes 5-6 months from the time in which rules are filed with the [state’s Common Sense Initiative], but timetables vary, and there is no limit to how long that process can take,” the casino control commission’s website says. 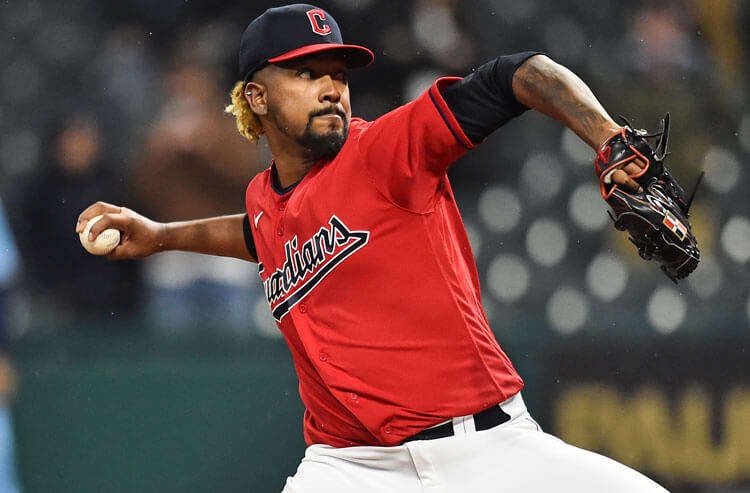 Arizona Sportsbooks See Handle Fall in April But Still Take More Than Half a Billion in Wagers
Noah Strang | Jul 5, 2022