The call from the gaming caucus comes in the wake of a similar request made by the American Gaming Association in April, which argued that the “brazen and coordinated” nature of illegal gambling required attention from the federal government.

The U.S. gaming industry’s call for a federal crackdown on offshore sportsbooks has now found supporters in Congress, which could put more pressure on law enforcement to take action.

“These predatory operations expose our constituents to financial and cyber vulnerabilities; do not have protocols to address money laundering, sports integrity, or age restrictions; and undermine states’ efforts to capture much-needed tax revenue through legal sports betting channels,” the letter says.

The document notes that now 35 states have some form of legal sports betting, giving millions of Americans the opportunity to get down a wager with a regulated operator.

However, even with the boom in authorized retail and online sports betting in the U.S., the members of Congress say they cannot “turn a blind eye” to the fact that an illegal wagering market is still surviving and thriving.

“We ask that the Justice Department work with the gaming industry, sports leagues, and other stakeholders to identify the worst actors, investigate and prosecute them, and educate Americans on the dangers associated with illegally wagering on sports,” the politicians wrote. “We also request that the Department provide a response by September 6, 2022, outlining any additional tools from Congress that can facilitate federal law enforcement action and ensure prosecutorial support is dedicated to disrupting and dismantling these criminal organizations.”

The call from the gaming caucus comes in the wake of a similar request made by the American Gaming Association (AGA) in April, which argued that the “brazen and coordinated” nature of illegal gambling required attention from the federal government. That call is now being echoed by members of Congress, giving some political heft to the campaign.

Twenty-eight members of the House of Representatives attached their names to Wednesday’s letter, which was also endorsed by the AGA, National Football League, Major League Baseball, National Hockey League, and PGA Tour.

"Offshore websites are a significant threat to consumer protections and the economic benefits legal gaming provides for communities across the country,” AGA President and CEO Bill Miller said in a press release. “We are grateful for the leadership of Gaming Caucus Co-Chairs Reps. Titus and Reschenthaler drawing attention to this pervasive issue, and the Members who signed on to this call to action.” 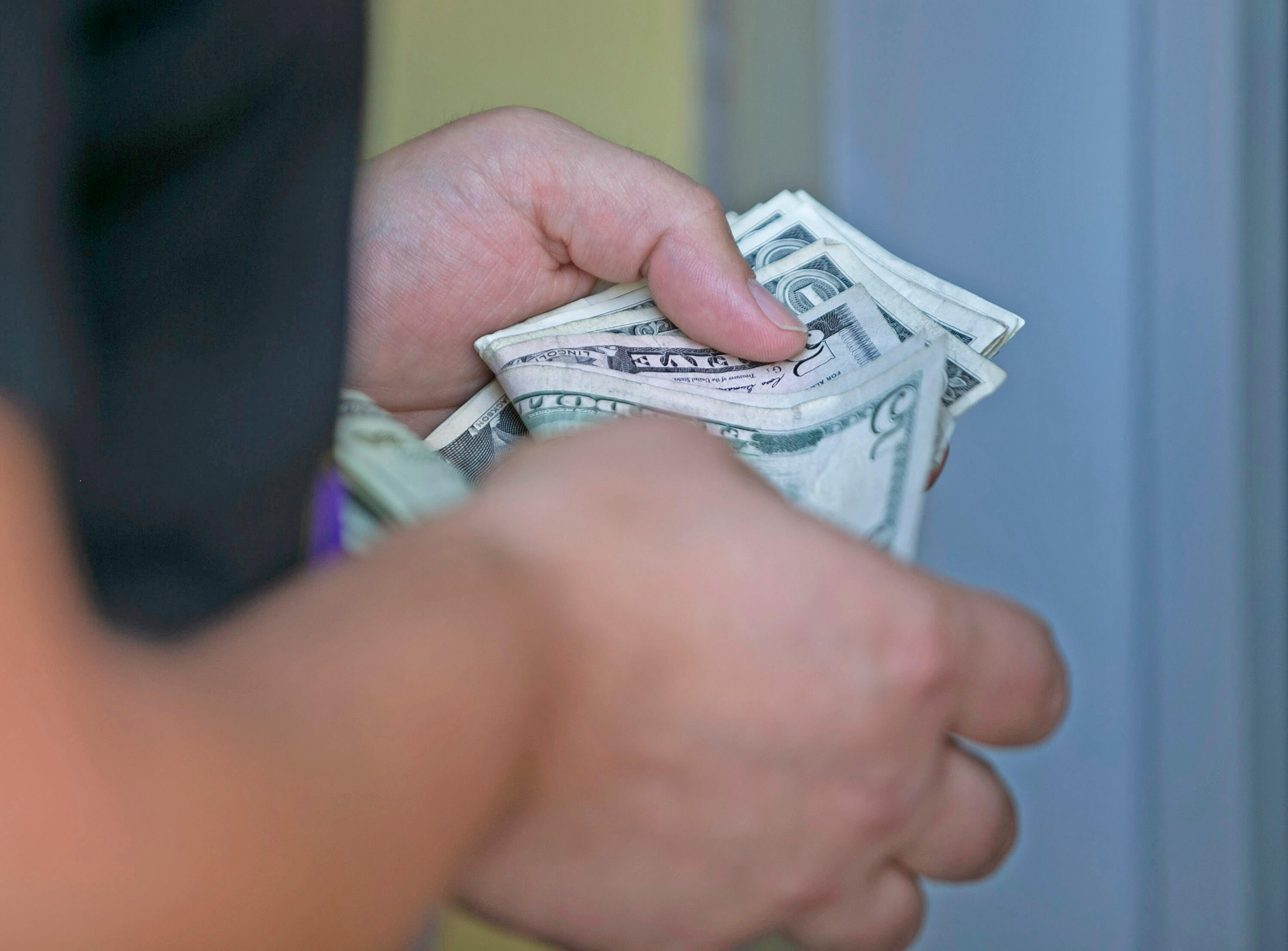