The New Jersey Division of Gaming Enforcement announced a monthly sports-betting handle of approximately $766.9 million for June, down from the nearly $814.3 million reported for May.

New Jersey sportsbooks saw the amount of action being placed by bettors drop in June, but operators still managed to squeeze enough revenue out of those wagers to top May’s take.

On Friday, the New Jersey Division of Gaming Enforcement announced the June 2021 results for the Garden State, which included a sports-wagering handle of approximately $766.9 million for the month, down from the nearly $814.3 million reported for May.

Internet sports betting again accounted for most of the monthly wagering, as the online handle was $683 million for June.

However, sports wagering gross revenue was $71.3 million in New Jersey last month, making for an unofficial hold by the books of about 9.3 percent. Both figures were higher than May’s $52.9 million in revenue and 6.5 win percentage.

New Jersey’s leading licensee in terms of sports-wagering revenue in June was Meadowlands Racing & Entertainment. The racetrack, which has partnered with FanDuel and PointsBet, booked $44.5 million in revenue.

New Jersey's overall numbers for June suggest that the recovery is very much underway for the state's gaming industry after the blow dealt by the onset of the COVID-19 pandemic.

The state has now reported $368.3 million in sports-wagering revenue up to the end of June 2021, an increase of 238.1 percent over a year earlier. That revenue was generated on approximately $4.9 billion in handle.

Total gaming revenue for New Jersey is also up 105.7 percent year-to-date, rising to more than $2.1 billion as of the end of June. 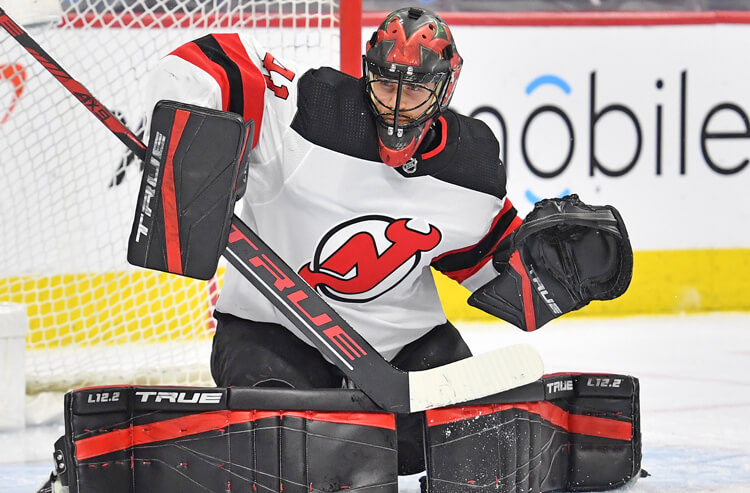 New Jersey Sports Betting Cools In June, But Revenue Heats Up
Provided by