The deal is similar to the one that FanDuel and the NFL share in the United States and comes in the wake of the former launching its online sportsbook in Ontario back in April.

FanDuel Group recently announced a new partnership with the National Football League that makes the online gaming company an official sportsbook partner of the NFL in Canada.

The deal allows FanDuel to use the league's name in a variety of different ways, including but not limited to contests and free-to-play games.

FanDuel will also be permitted to hand out NFL-themed prizes and access the league's other intellectual property. The company will be featured in league-related media as well.

The partnership in Canada is similar to the one the two parties share in the United States and comes in the wake of FanDuel launching its online sportsbook in Ontario back in April. The competitive market for online sports betting in Ontario is the first of its kind in Canada and has allowed more than 15 bookmakers to legally launch in the country’s most populous province.

Ontario’s iGaming market has opened the door to companies that are well-known among sports bettors in the United States, such as FanDuel. Some of those operators are now counting on their official partnerships to help introduce themselves to sports bettors in Canada, who may not be as familiar.

"We're thrilled to extend our partnership with the NFL to Canada," said Dale Hooper, general manager of FanDuel Canada, in a recent press release. "Ontario sports fans are passionate about American football, and this collaborative effort will bring them more ways to enjoy the sport with friends and family in a fun and responsible way."

Adding a Canadian-level partnership with the NFL expands FanDuel’s link to the league across North America. It also follows a similar deal the league announced with government-owned Ontario Lottery and Gaming Corp.

The June 29 press release noted that FanDuel will continue to develop its partnership with TSN, one of the largest sports media brands in Canada and the exclusive broadcast partner of the NFL in the country. FanDuel’s sports-betting information and product will be integrated into TSN broadcasts to create an immersive experience for viewers, the release said.

In keeping with the NFL’s integrity policies, FanDuel said it intends to work with the league on intelligence sharing and to use official league data. FanDuel has made responsible gaming a big part of its pitch to Ontarians as well and plans to continue that approach.

"With the FanDuel partnership in Canada we are able to provide fans with unique and entertaining experiences that will continue to drive high engagement for both organizations," said Gavin Kemp, director of corporate partnerships at NFL Canada, through a press release. "FanDuel is an established global leader in the gaming space and we are excited to bring Canadian NFL fans even closer to the game." 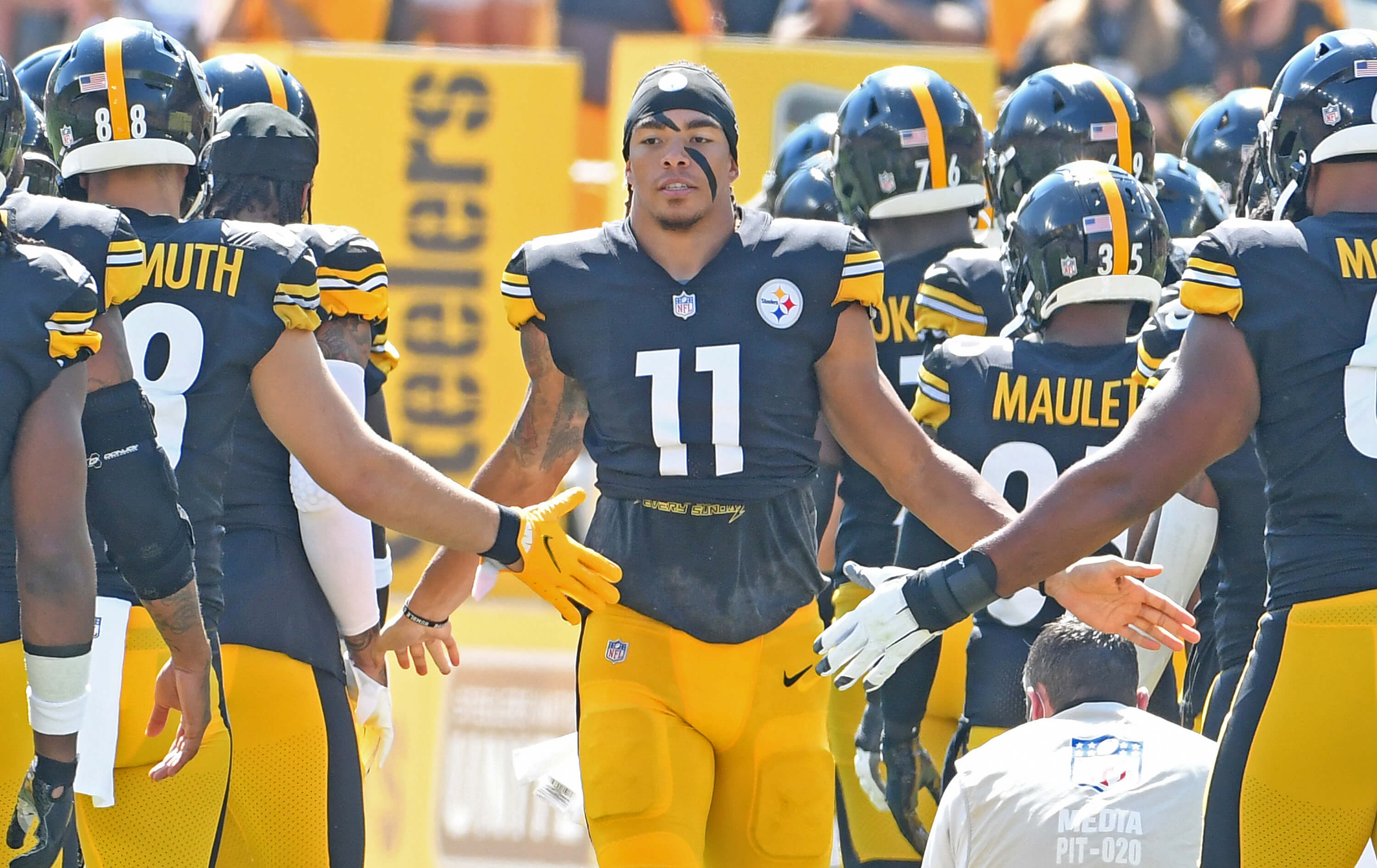 Maine Sports Betting Law in Effect But Wagers Will Have to Wait
John Reger | Aug 8, 2022