Critics of the California Sports Wagering Regulation and Unlawful Gambling Enforcement Act say if enacted it would give tribal casinos the ability to put card rooms out of business.

California’s election is eight months away, but the war over legal sports betting in the Golden State has already intensified.

A coalition of more than 80 local elected officials and California cities, several of which have card rooms, announced on Wednesday their opposition to a sports-betting initiative sponsored by several Native American tribes that is already eligible for the state’s November ballot.

Marcel Rodarte, executive director of California Contract Cities Association, contended in a press release that if the tribes’ proposed California Sports Wagering Regulation and Unlawful Gambling Enforcement Act is passed by voters, it would be detrimental to the state. The measure would legalize sports betting at tribal casinos and licensed racetracks only.

"The California Contract Cities Association overwhelmingly voted to oppose the qualified tribal gaming initiative as it will not benefit our residents or communities,” Rodarte said. “The proposed initiative also exploits the Private Attorneys General Act, opening the floodgates for frivolous lawsuits that will harm city revenues that fund vital city services such as roads, schools, homelessness services and fire protection.”

The comments come two weeks after two California card rooms, Hollywood Park Casino and Cal-Pac Rancho Cordova, filed a lawsuit in Los Angeles County Superior Court over the tribes’ ballot initiative. The card rooms allege the measure is unconstitutional and should not be put to voters. The case is still pending.

Critics of the California Sports Wagering Regulation and Unlawful Gambling Enforcement Act say if enacted it would give tribal casinos the ability to put card rooms out of business. The cities opposed to the measure now say it puts more than 32,000 jobs, $1.6 billion in wages, and $5.5 billion in total economic impact at risk.

“During the pandemic, California cities that depend on the revenues generated through legal gaming at cardrooms have seen the devastating impacts cardroom closures have had on municipal budgets and the vital services they fund,” said Leonard Mendoza, mayor of the City of Commerce, in the release. “Hundreds of millions of dollars in local revenues are on the line, money needed to invest in the safety and well-being of our residents.”

But a group of tribal casinos, calling themselves the Coalition for Responsible Gaming, put out a statement in response to the cities’ allegations.

“Card rooms have one of the worst if not worst records of noncompliance in the United States with gambling laws, including those designed to guard against crimes like money laundering,” the statement charged. “That’s why they’ve been fined millions of dollars in recent years for violations like misleading regulators.

“Our measure simply ensures existing laws preventing illegal gambling are being followed. Card rooms following the law have nothing to worry about. Our measure will not shut down a single card room casino that’s operating legitimately. The only card room casinos at risk of legal enforcement are those that repeatedly violate California gaming laws.”

The card rooms had a proposed sports-betting initiative in the works, but have decided to focus on legal remedies, as well as appealing to the public.

In addition to clashing with the card rooms, tribal casinos also are skirmishing with a group of online sports-betting companies, including DraftKings and FanDuel, which wants to get its own version of legal sports betting on the ballot.

The rival initiative, which would legalize online sports betting via the tribes and their operating partners, is on track to get the requisite 997,139 signatures to qualify for the November election. The California Legalize Sports Betting and Revenue for Homelessness Prevention Fund Initiative has raised $100 million and said it now has more than 25% of the required signatures, with a June deadline looming.

Tribal casino operators that are not associated with Coalition for Responsible Gaming aren’t waiting to see if the initiative makes the ballot to voice their opposition. The Californians for Tribal Sovereignty and Safe Gaming have instead sponsored television ads painting the online sportsbook operators as out-of-state corporations that will hurt the residents of California. 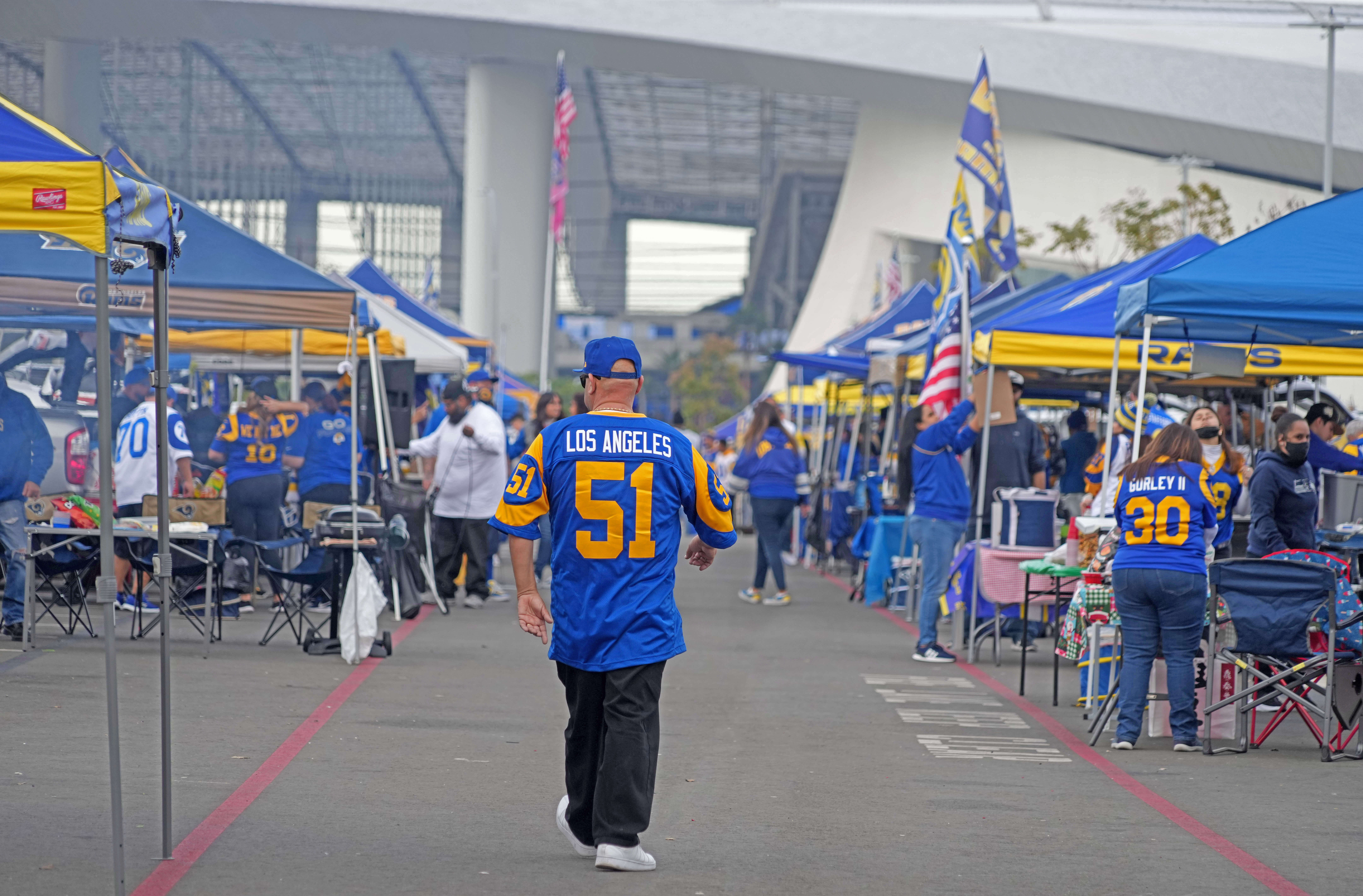