The sportsbooks are facing an uphill battle in California to reverse the negative voter tide on Proposition 27, following the release of a poll that revealed likely voters would reject the online sportsbook legislation by a 54% to 34% margin.

A poll released yesterday by the Public Policy Institute of California (PPIC) suggests that Proposition 27, the bill that would legalize online sports betting in California, is doomed to defeat when it comes up for a vote on November 8.

The survey showed likely voters rejected the online sportsbook-backed legislation by a 54% to 34% margin — which may not be what the major operators had been hoping for at this stage in the campaign.

Upon learning of the poll results, the "No on 27" coalition, representing more than 50 Native American tribes seeking to retain their dominant position in California's gambling industry, issued the following statement:

"This survey confirms what we’ve been seeing for months in our own polling. Despite raising more than $160 million for a deceptive advertising campaign, California voters are clearly not buying what the out-of-state online gambling corporations behind Prop 27 are selling. Voters strongly oppose Prop 27 and its massive expansion of online sports gambling and they do not believe Prop 27 is a 'solution' to anything."

The poll did not report on voter intentions regarding Proposition 26, the rival bill to Prop 27, which would restrict legal sports betting in the state to retail locations at tribal-owned casinos and race tracks.

In a follow-up press release issued on Thursday, the No on 27 campaign announced that its "broad, bipartisan coalition opposed to the sportsbook-sponsored legislation has grown to nearly 300 members."

There are only seven weeks before voters go to the polls to decide the governor's race and various measures on the ballot, leaving the major sportsbook operators that are behind Prop 27 facing an uphill climb to carry the day.

A rejection of Proposition 27 could sting, given many Californians are already wagering on sports (albeit not via state-regulated sources) and the strong track record of sports-betting ballot measures in other states.

Prop 27 is also projected to generate several hundreds of millions of dollars in state tax revenues a year, the lion's share of which would go to homelessness and mental health care initiatives.

Still, there may have been a public backlash against the sportsbooks' marketing decision to name their legislation the "California Solutions to Homelessness and Mental Health Support Act," which tribal attack ads have repeatedly hammered away at as deliberately deceptive and misleading.

What's more, only 27% of voters surveyed regarded Prop 27 as "important," which suggests there could be a lack of enthusiasm and knowledge about the measure.

In the case of the PPIC poll, the key questions in the survey were related to the gubernatorial race and Proposition 1, an abortion rights bill. This could have partially skewed the results regarding Proposition 27, given the general lack of interest amongst likely voters.

"Fewer than four in ten across all regions and partisan and demographic groups think the outcome of Prop 27 is very important," the PPIC said.

There is, however, time for executives at FanDuel, DraftKings, BetMGM, and the other books backing Prop 27 to alter their approach and try to win over a critical mass of voters before election day.

Although the sportsbooks have already poured millions into the ballot battle, they could continue to ratchet up their spending. The operators could tweak their messaging as well.

Bookmakers might do well to avoid any overly-partisan advertising, though, as neither Democrats nor Republicans seem to have a lot of love for the online sports betting measure.

"Among partisans, a strong majority of Republicans would vote 'no,' compared to half of Democrats and independents," the PPIC said. 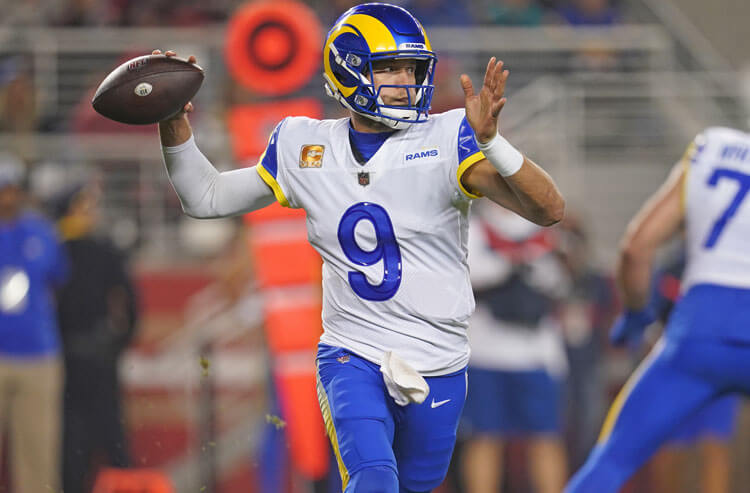