California’s Democratic Party announced on Sunday its support for several ballot measures — but not for the two legal sports betting initiatives that will go before voters in November.

The ballot measure that aims to bring online sports betting to California has run afoul of the political party that holds the levers of power in the Golden State.

California’s Democratic Party announced on Sunday its support for several ballot measures — but not for the two legal sports betting initiatives that will go before voters in November.

Instead, the Democrats — who hold majorities in the legislature, and occupy the governor's office — voted to oppose Proposition 27, which would legalize online sportsbooks in the state, and to remain neutral on Proposition 26, which would allow for in-person sports betting at tribal casinos and horse-racing tracks.

We are proud to announce our ballot measure endorsements, which include measures to
?enshrine the right to abortion in our state’s constitution,
?provide more funding for arts & music education,
? improve the quality of medical care,
?better fund climate action, & more. pic.twitter.com/DAA0GNplOs

However, that outcome was viewed as a win by supporters of the tribal-backed, retail-only Proposition 26. Although the Democrats won’t throw their support behind the initiative, it appears that they will at least avoid fighting it.

Still, it’s not clear yet whether or not voters will approve or reject either sports-betting proposition. And while Proposition 27 may lack support from state Democrats, it has plenty of financial backing from major sportsbook operators such as BetMGM, DraftKings, and FanDuel.

Those proponents of the online-betting initiative claim it would provide hundreds of millions of dollars a year in tax revenue to the state to help fund interim and permanent housing. If passed, the measure would allow for online sports betting via partnerships with Native American tribes.

“The initiative achieves this by licensing, tightly regulating, and taxing online sports betting,” the website for Californians for Solutions to Homelessness and Mental Health Support says. “In 2018, the Supreme Court ruled states could legalize betting on sports, and nearly half of the country has safely authorized online sports betting, generating revenue windfalls to fund state priorities.”

Yet the opponents of Proposition 27 say it would instead increase the risk of addiction and potentially expose underage residents to online gambling.

“Prop 27 is not a solution to anything,” Milanovich said in the press release. “It would expose children to a massive expansion of gambling and turn every cell phone, gaming console, tablet and laptop into a gambling device. Prop 27 is a direct attack on tribal gaming and Indian self-reliance.” 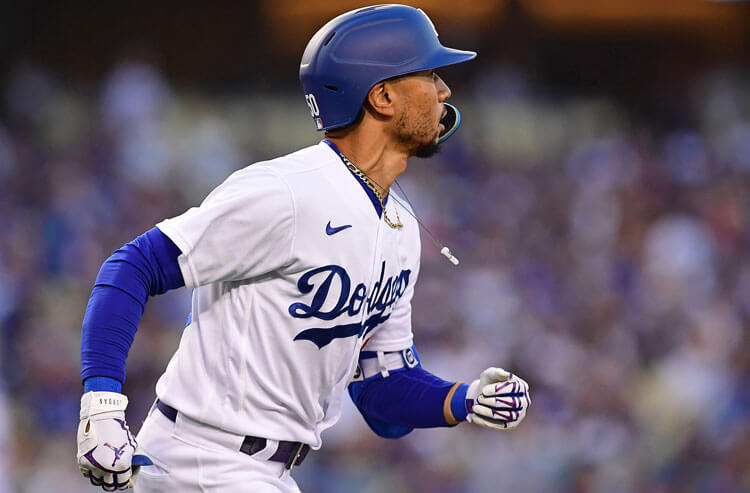