Bally's North America Interactive, which includes Bally Bet, reported a 16% growth in revenue from Q1 but still posted a net loss of $24.8 million this quarter.

North America Interactive, which includes Bally Bet, reported a 16% growth in revenue, hitting $18 million this quarter vs. $15.2 million in Q1.

The losses have not deterred Bally’s from expanding its presence as sports betting grows. They recently partnered with the Cleveland Browns in anticipation of sports betting in Ohio (which is set to start at 12:01 on January 1), plus they are also aligned with the New York Yankees, joining FanDuel as the team’s official betting partners.

Overall revenue may have barely risen, but the Rhode Island company’s net income jumped dramatically from $1.9 million in the first quarter of 2022 to $59.5 million this quarter. Adjusted EBITDA also rose from $115 million to $141.2 million.

On the expense side, Bally’s gaming sector cut its costs this quarter but it's still significantly higher when looking at 2021. Costs hit $204 million in Q2 vs. $63.3 million the year prior, with first-half costs nearly quadrupled — from $110.6 million in the first half of 2021 to $423.2 million this year.

The growth numbers in 2022 are not surprising, however, as Bally’s — and the entire industry — have spent so much effort in market acquisition in what is still the early stages of regulated sports betting in the U.S.

Bally's executives reiterated on Thursday's call that revenues are not the singular focus, rather there is a priority put on “getting into the right markets at the right depths.” 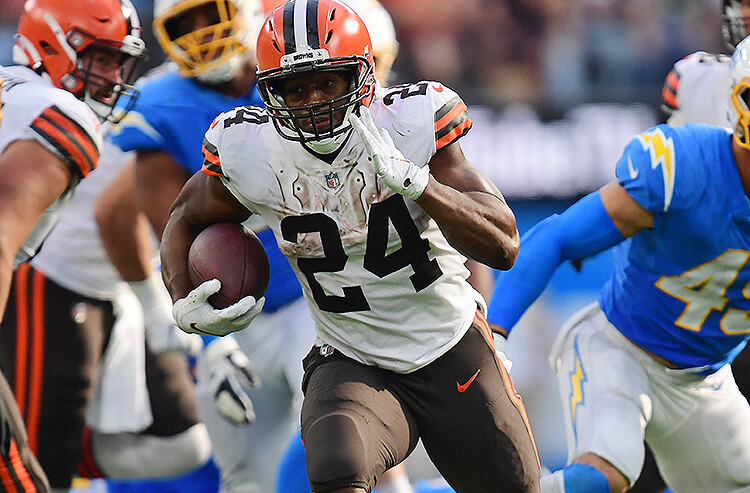