The Arizona Department of Gaming announced this week that it hopes to legalize sports betting by September 9, when the Cowboys play the Buccaneers to kick off the start of the NFL regular season.

Arizona is aiming to launch legal sports betting on the same day that the National Football League’s 2021 regular season will kick off.

The Arizona Department of Gaming announced this week that it has “set the goal of operationally starting event wagering” in the southwestern state by September 9, the same day as the Week 1 NFL matchup of the Dallas Cowboys and Tampa Bay Buccaneers.

There's still work to be done by regulators between now and then, as well as a public comment period on draft rules for sports betting. There is, however, now a clearer picture of when Arizona expects its new legal regime to get off the ground.

UPDATE: The Department of Gaming has set the goal of operationally starting event wagering in the state by September 9, 2021. Learn more 👉 https://t.co/lKtTZVN94L

Arizona Gov. Doug Ducey in April signed both an amended gaming compact with tribal nations in the state and legislation that would, among other things, authorize sports betting.

A month later, the United States Department of Interior approved the tribal-state compact, “finalizing” the agreement to modernize gaming in Arizona and bringing the compact and its related legislation officially into effect, a press release said.

“Gaming creates thousands of jobs for Arizonans, it generates tax revenue that benefits key areas of our communities, and it draws visitors to our state,” Gov. Ducey said in the May 24 release. “The tribal-state gaming compact amendment, along with its associated legislation, was the culmination of a multi-year process and I was proud to work with all the stakeholders on this historic accomplishment.”

Arizona is among more than two dozen states that have moved to legalize sports betting following a landmark decision by the U.S. Supreme Court in 2018 that struck down a law standing in the way. Arizona is also on track to be the first state that has legalized sports betting to host a Super Bowl, as Super Bowl LVII will be played in 2023 at State Farm Stadium in Glendale.

House Bill 2772, which authorized sports betting and fantasy sports betting in Arizona, allows the state’s gaming department to issue up to 10 online operator licenses to the tribes and the companies they may choose to partner with to deliver mobile wagering. The tribes can also offer retail sports betting on their lands.

Another 10 licenses for retail and online sports betting are set aside for Arizona’s professional sports teams, the host course of the PGA Tour’s Waste Management Phoenix Open golf tournament, the promoter of NASCAR races in the state, or the partners that will run wagering operations on behalf of those organizations.

One such partnership already announced is between the PGA Tour and DraftKings Inc., which includes plans for a “premium” retail sportsbook at TPC Scottsdale, the home of the Waste Management Phoenix Open. Another pairs Caesars Entertainment Inc. with Major League Baseball's Arizona Diamondbacks for both mobile sports betting and a retail sportsbook at the team's stadium, Chase Field.

“Sports betting is coming to our state, and it’s a big win for all Arizonans and our tribal partners,” said Representative Jeff Weninger, who sponsored the gambling legislation in the state’s House of Representatives, in an April 15 press release. 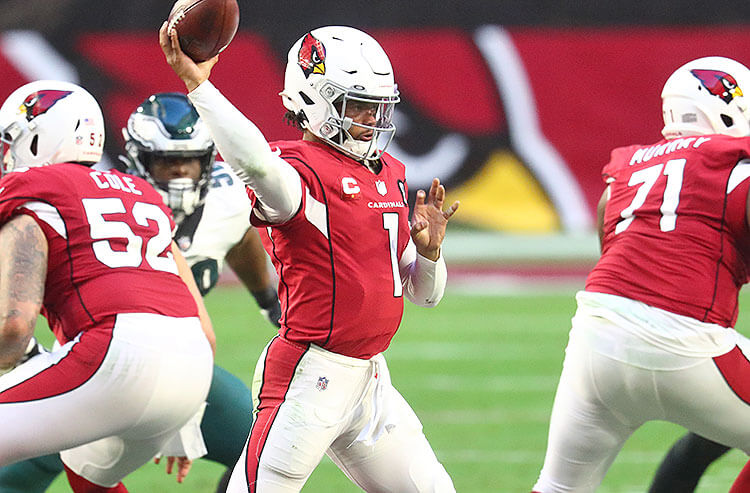 Michigan Sportsbooks See Handle Rebound in June On Stronger Retail Wagering
Geoff Zochodne | Jul 20, 2021
About Us
Contact Us
Careers
Our Team
Our Community