Kevin Fiala and Dmitry Kulikov each scored a goal in a 36-second stretch of the second period Wednesday and the Minnesota Wild extended their winning streak to four games with a 5-2 victory over the Arizona Coyotes in Glendale, Ariz.

Joel Eriksson Ek and Marcus Foligno scored first-period goals while Kirill Kaprizov also tallied in the second period as the Wild won in the opener of a three-game road swing. It was also the opener of a back-to-back set with a game at Vegas set for Thursday.

Andrew Ladd and Shayne Gostisbehere scored goals for the Coyotes, who lost for the 12th time in 13 games. Arizona had earned its first victory of the season Saturday against the expansion Seattle Kraken.

Coyotes goalie Karel Vejmelka had 17 saves before he was replaced to start the third period by Scott Wedgewood, who stopped all eight shots he faced.

Eriksson Ek gave Minnesota a 1-0 lead 4:22 into the game on power-play goal from the left faceoff circle. His fifth of the season came after a touch pass from Spurgeon. Foligno made it 2-0 at the nine-minute mark when he tipped in a wrist shot from Merrill for his fifth.

The Coyotes got a goal back at 14:10 of the opening period when Ladd scored his second under the glove of Kahkonen on a breakaway.

Fiala got the Minnesota goal flurry started at 2:45 of the second period on a highlight-reel moment. He plucked a waist-high puck out of the air near the Coyotes' net and scored backhanded under the crossbar. It was his second of the season.

Kulikov added his first at 3:21 of the second period when he scored from the edge of the left circle. Kaprizov scored his third on a two-man advantage with 1:09 remaining in the second period.

Gostisbehere's second of the season came at 7:04 of the third period. 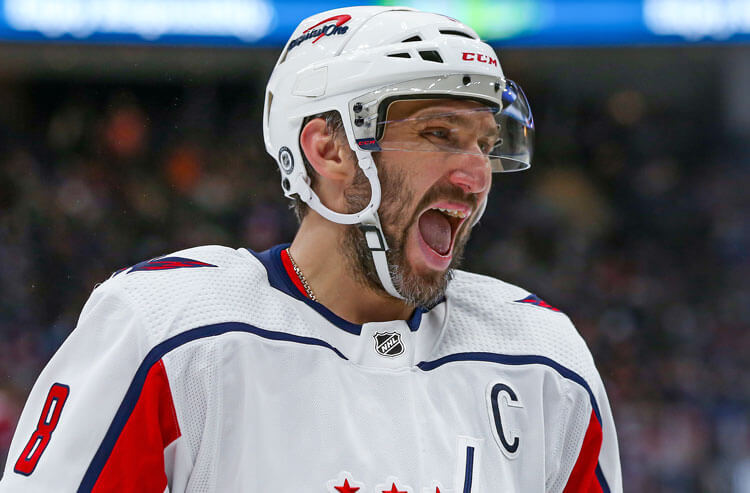 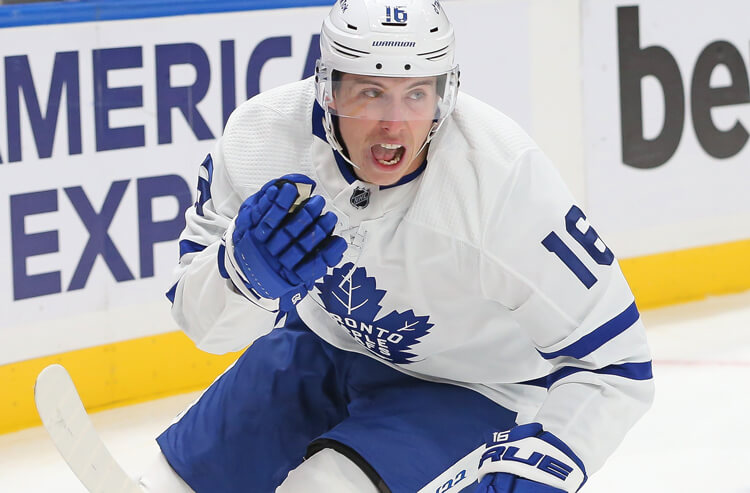 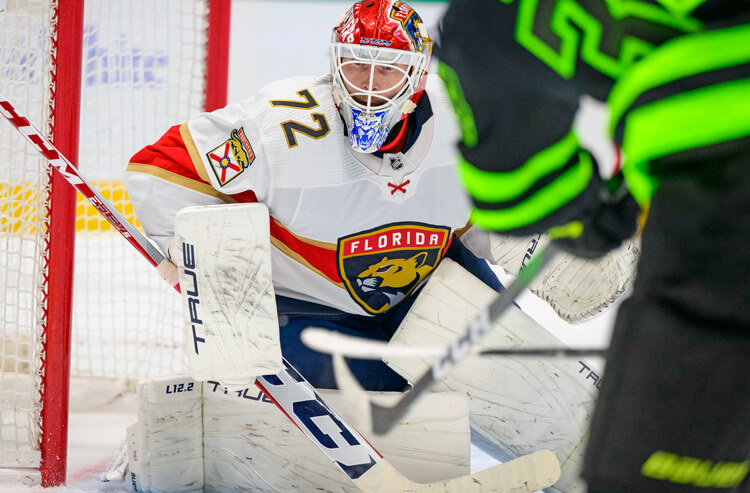 Stars vs Panthers Picks and Predictions: Florida Gets Revenge on Home Turf
About Us
Contact Us
Careers
Our Team
Brand
Testimonials