Ricky Williams ran for a touchdown and Dan Carpenter kicked five field goals as the Miami Dolphins used a strong defensive effort to post a 22-14 victory over the Cincinnati Bengals on Sunday.

Carson Palmer and Terrell Owens were in sync in the first half, connecting on a 7-yard touchdown pass in the opening quarter and a 37-yard score with 2:45 left in the first half to grab a 14-6 lead.

Cincinnati (2-5) allowed Miami to score twice before the half, with Carpenter connecting on a 24-yard field goal with 54 seconds left and a 54-yarder as time expired to make it 14-12.

Carpenter kicked another field goal in the third to give the Dolphins their first lead, 15-14. Williams rushed 18 yards to the goal line early in the fourth and then punched it in from the 1-yard line to scored the final touchdown with 11:15 left in the game.

The Bengals failed to generate much offense after the two early scores, going 3-and-out on five possessions between the second and third quarters. 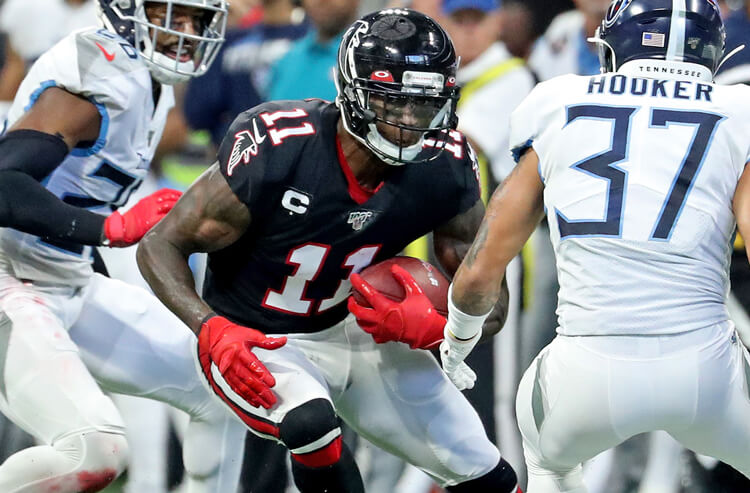 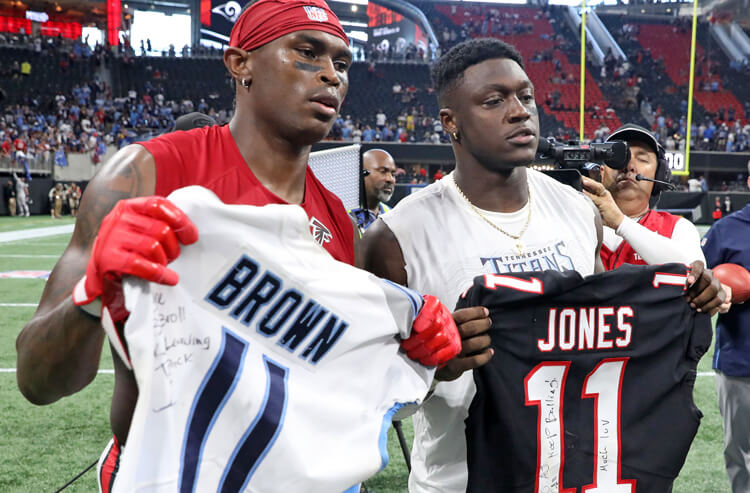 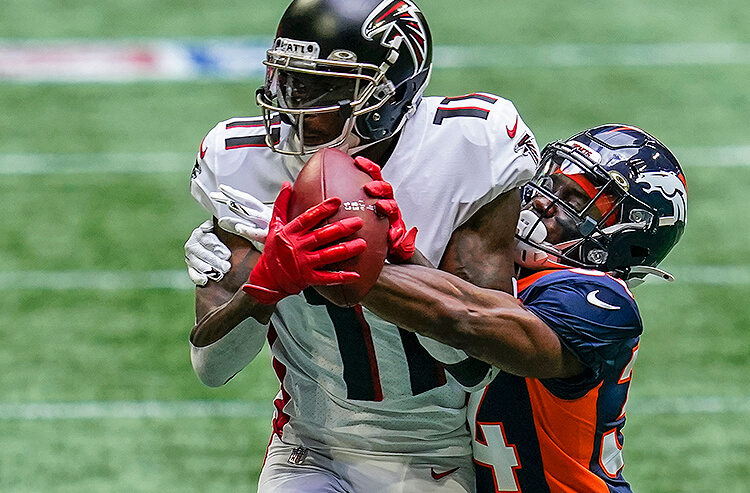