Daniel Jones rushed for two touchdowns and Saquon Barkley ran for 146 yards to help the New York Giants post a 20-12 victory over the Chicago Bears on Sunday afternoon at East Rutherford, N.J.

Michael Badgley kicked four field goals to account for all the points for the Bears (2-2). He was signed Saturday to fill in for Cairo Santos (personal reasons).

Justin Fields completed 11 of 22 passes for 174 yards for the Bears.

Jones injured his left ankle late in the third quarter but was forced to return in the fourth after backup Tyrod Taylor also got hurt. Taylor was diagnosed with a concussion.

Chicago's bid to put together a late drive was halted when Velus Jones Jr. muffed a punt. New York's Gary Brightwell recovered at the Bears' 37-yard line with 2:01 left.

Though Graham Gano eventually clanked a 37-yard field goal off the left upright, there were just 17 seconds left when Chicago got the ball as the Giants closed out the victory.

Jones was injured while being sacked by Chicago's Jaquan Brisker with just over three minutes left in the third quarter. He stayed in for the rest of the drive before being worked on by trainers and getting the ankle heavily taped.

Taylor replaced Jones but he got hurt on a play in which he scrambled for 8 yards. A collision with Chicago's Kyler Gordon caused Taylor to exit. Meanwhile, Jones limped back on the field.

Gano kicked field goals of 44 and 43 yards to increase the Giants' advantage to eight with 5:31 remaining.

Jones rushed for two touchdowns as the Giants led 14-9 at halftime.

Badgley kicked a 29-yard field goal with 8:27 left in the opening quarter. Just more than three minutes later, Jones scored on a 21-yard keeper down the left sideline to put New York ahead.

Badgley booted a 22-yarder with 1:30 left in the opening period, but Jones was at it again when scored on an 8-yard keeper to give the Giants a 14-6 lead with 5:17 remaining in the first half.

Badgley made a 40-yard field goal with 1:44 left to leave Chicago trailing by five at the break. 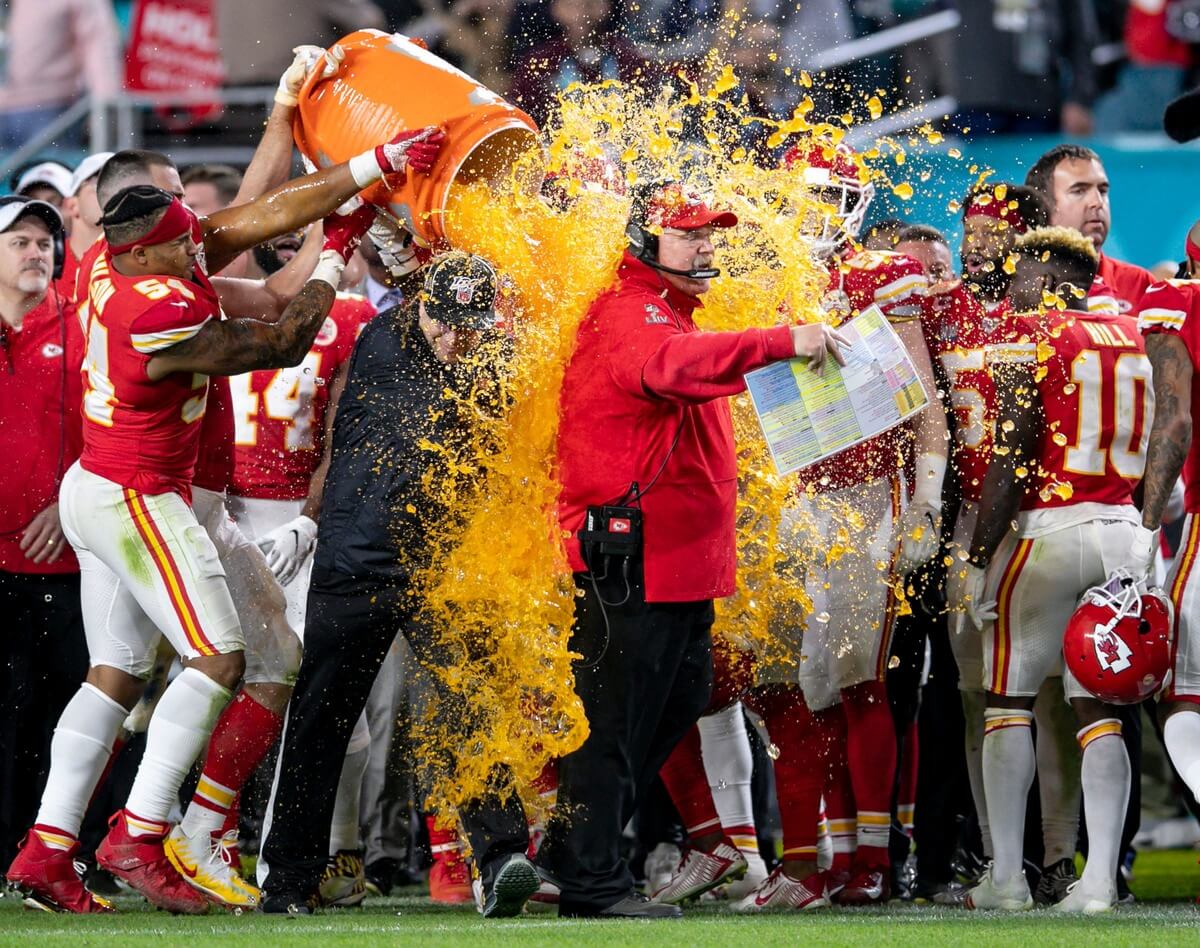 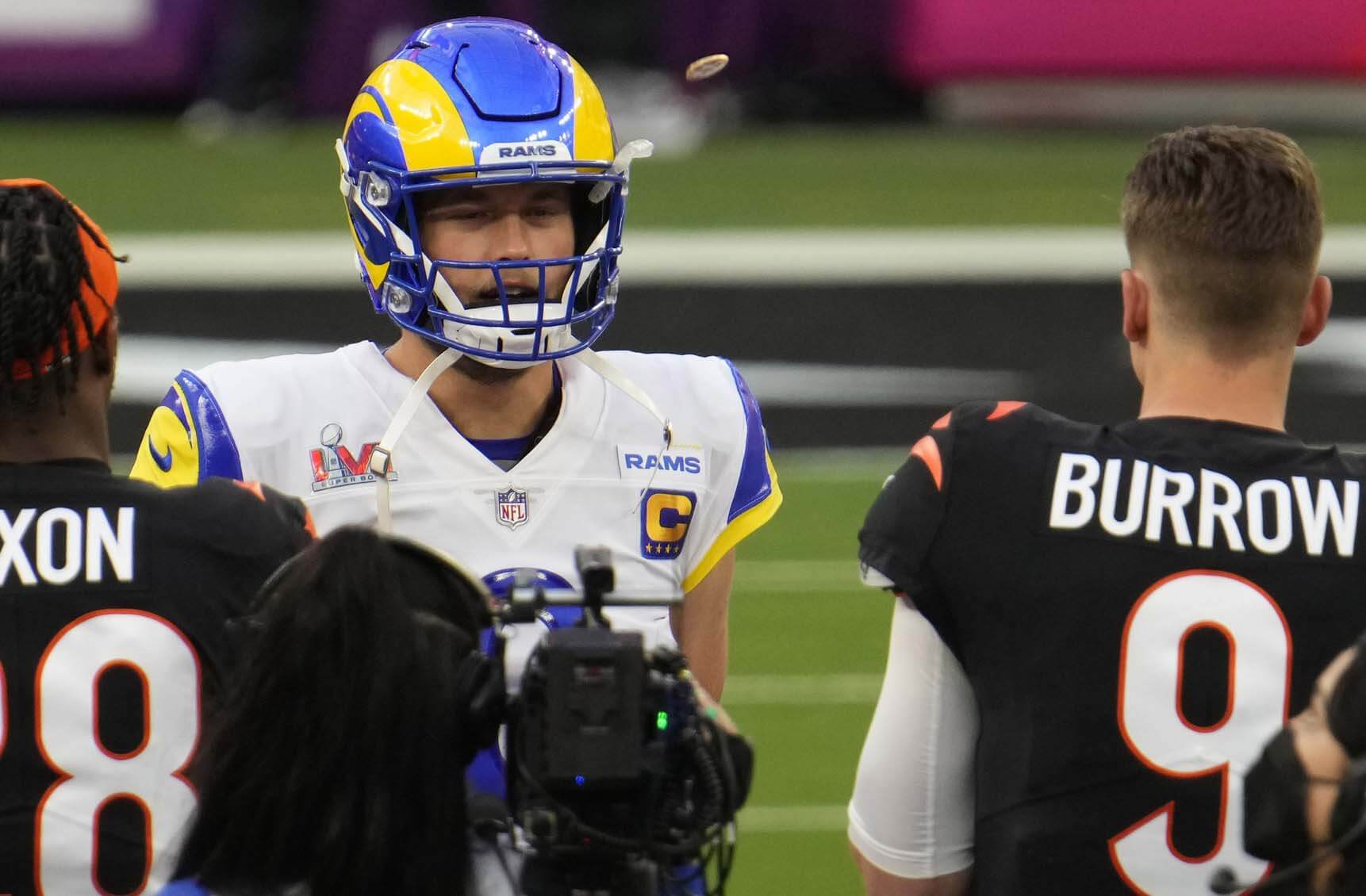 Best Super Bowl Coin Toss Odds: Prop Bets on Heads vs Tails and More
About Us
Contact Us
Careers
Our Team
Brand
Testimonials