Aaron Rodgers threw for 274 yards and three touchdowns Sunday as the Green Bay Packers stretched their winning streak to six with a 24-10 decision over the Washington Football Team in Green Bay, Wis.

Rodgers completed 27 of 35 passes for the Packers (6-1), who also leaned on a defense that got tough when Washington got inside the 20-yard line.

Green Bay made two fourth-down stops inside the 5-yard line and also ended a fourth-quarter drive when Chandon Sullivan intercepted Taylor Heinecke in the end zone with 6:29 left.

Heinecke played a solid game, aside from that miscue. He completed 25 of 37 passes for 268 yards and a touchdown while adding a game-high 95 yards on 10 rushes. But Washington (2-5) couldn't finish off enough drives.

Rodgers initiated the scoring with 7:11 left in the first quarter, capping the game's initial possession with a 17-yard touchdown pass to Davante Adams.

Washington responded when Heinecke hit Terry McLaurin with a 40-yard scoring strike at the 2:26 mark, the highlight of a big game for McLaurin. He caught seven passes for 122 yards.

Neither team scored again until Rodgers found Allen Lazard for a 10-yard touchdown pass with 15 seconds left in the first half. Lazard caught five passes for 60 yards on the 72-yard drive that made it 14-7 Green Bay at the half.

Rodgers upped the margin to 21-7 just 2 1/2 minutes into the third quarter when he connected with Robert Tonyan for a 20-yard scoring strike, three plays after Washington fumbled the ball away at its 27.

Washington whiffed on multiple chances to get back into the game.

Heinecke was stuffed on a fourth-down sneak at the Packers' 1 with 5:52 remaining in third quarter. Washington got inside the 5 again before time expired in the period, but Heinecke's fourth-and-goal pass for Ricky Seals-Jones was knocked away.

Mason Crosby added a 39-yard field goal with 11:26 left in the game and new Washington kicker Chris Blewitt connected from 45 yards out. 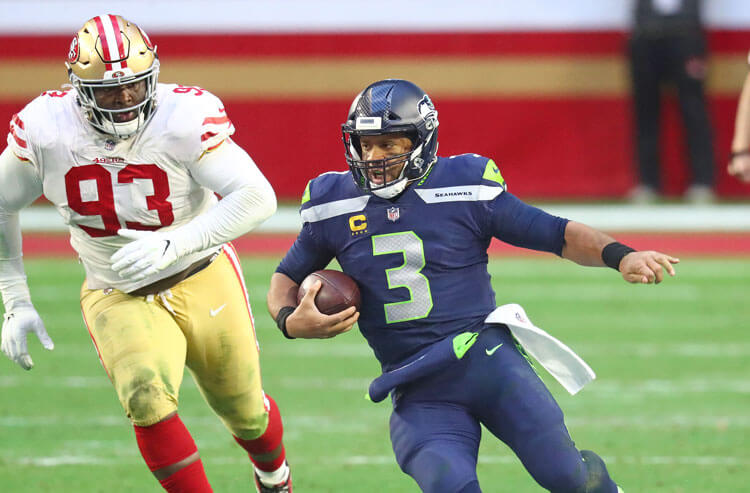 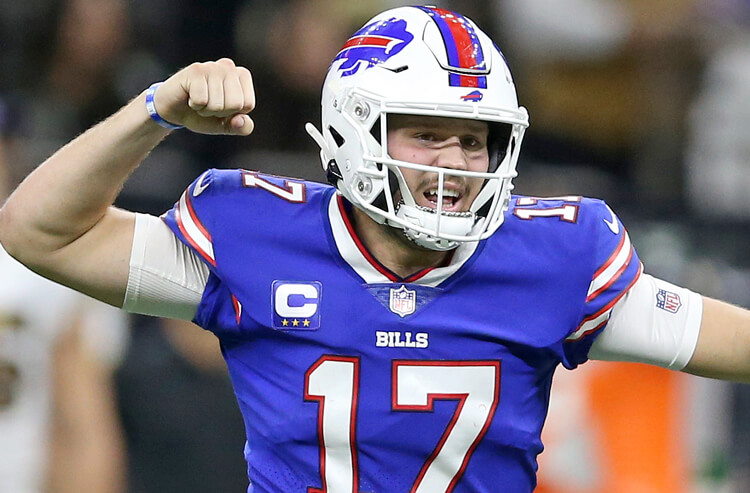 NFL Week 13 Odds: Patriots at Bills For Monday Mayhem
About Us
Contact Us
Careers
Our Team
Brand
Testimonials